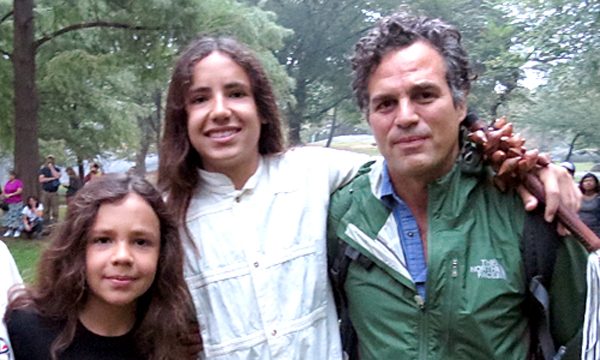 I am writing to tell you about a brave 11-year-old boy named Itzcuauhtli (eat-squat-lee). I first saw him in videos with his brother Xiuhtezcatl (shoe-tez-cot), performing hip-hop inspired by their love for the Earth and their indigenous roots. In September, I had an opportunity to meet him at the People’s Climate March in New York City, and I was impressed by his passionate voice.

A few weeks later, after performing at a conference with his group Earth Guardians, Itzcuauhtli became overwhelmed by the grave scientific predictions about climate change and the lack of action from world leaders.

On Oct. 27, 2014 he made a bold choice. He decided he would not speak again until world leaders took significant action to stop climate change. My first reaction was concern—No 11-year-old should be sacrificing his voice in hopes of ensuring an habitable planet for his future. As a father I worry about the other children around the globe who feel that same weight.

Here’s the thing: Itzcuauhtli could have gone into despair when he thought about his future, but he didn’t—he took action. And by doing so he believes we will take action too. When he writes of world leaders, he isn’t just talking about heads of state, he’s talking about you and me. Every one of us will be affected by climate change and we all have the ability to take a leadership role in bringing about the solutions.

This is why I am helping Itzcuauhtli spread his message. He’s asking that people everywhere join him in an at least 1 hour of silence on Dec. 10. From that silence he is counting on us to launch into a wave of action so loud it can turn the tide. I am hoping that our actions will inspire him to lift his voice again and that from our collective silence we will hear the voices of youth all over the world calling out for climate action now! 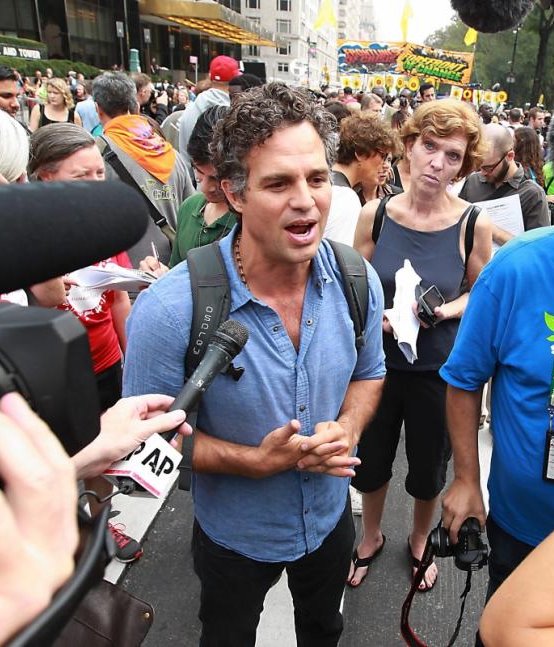 Here are two ways you can join me in supporting Itzcuauhtli’s message:

1: Sign the Pledge to join Itzcuauhtli as a world leader for climate action and join him in 1 hour of silence on Dec. 10.

2. Share the Silent to Be Heard video with the hashtags #silenttoheard and #earthguardians.

3. Wear a green band as a symbol of climate leadership. Then join others around the world by sharing a picture on social media with the hashtags #SilentToBeHeard #ClimateSilenceNow and #EarthGuardians.