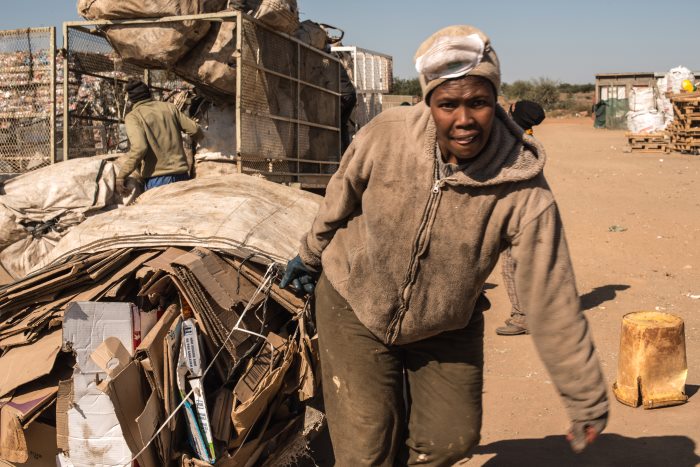 Over 2 billion PET plastic bottles were recycled in South Africa last year. Plastic bottle recycled tonnage in SA has grown by over 800% since 2005.

CEO Cheri Scholtz, commented, “PETCO is delighted with the latest figures. Through the remarkable network of people, companies and organisations we work with, 2 billion PET bottles were collected for recycling across South Africa during the course of 2016, creating some 62 000 income opportunities for small and micro-collectors, and changing their lives and those of their families in immeasurable ways.” The voluntary recycling fee paid annually by PETCO members on every tonne of raw material purchased has enabled the payment of a total of R1.9 billion by our contracted recyclers to collectors for baled bottles since the inception of PETCO in 2004, ensuring the collection of PET bottles for recycling is sustained, and resulting in almost 800 000 tonnes of carbon and over 3 million m3 of landfill space saved to date.

Casper Durandt, Chairman of PETCO and Senior Technical Operations Manager Coca-Cola Southern and East Africa, also commented “While this is an extremely proud accomplishment for PETCO, we could not have achieved this without the dedicated partners we work with that have made extraordinary contributions to the recycling of post-consumer PET in South Africa, thereby enabling PETCO to expand our collection network, build relationships with recyclers, seek new opportunities to develop and support entrepreneurs, and ultimately grow our recycling tonnages.” 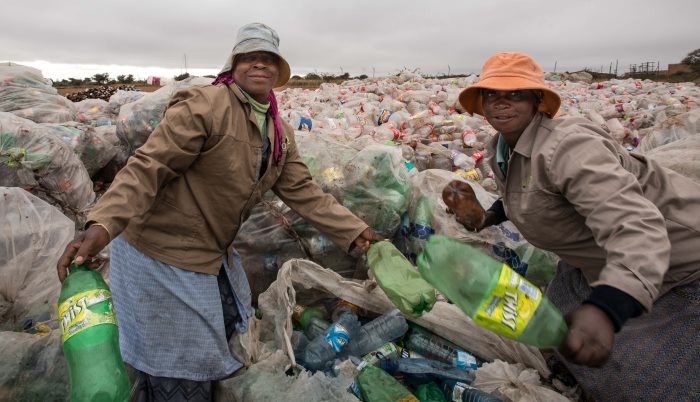 Adds Chandru Wadhwani, Joint Managing Director of Extrupet (Pty) Ltd. and PETCO board member, “PETCO’s achievement of collecting 90 749 tonnes in 2016 was beyond remarkable. For those of us who have long memories in this industry, it in extraordinary to have crossed the 90 000 tonne mark so early on in PETCO’s young evolution. One further needs to consider what was the “lay of the land” at the beginning of 2016, when there were only hurdles and obstacles which had many of us believing that the collection figure for the year would have gone backwards from the previous year. This is ultimately an achievement built on teamwork, coordinated at its finest through the exemplary efforts of PETCO. Credit to all the members for their continued support. They set the perfect example of what “extended producer responsibility” entails and their continuous drive to grow their achievements have become the benchmark for many other organisations in SA, as well as internationally”.