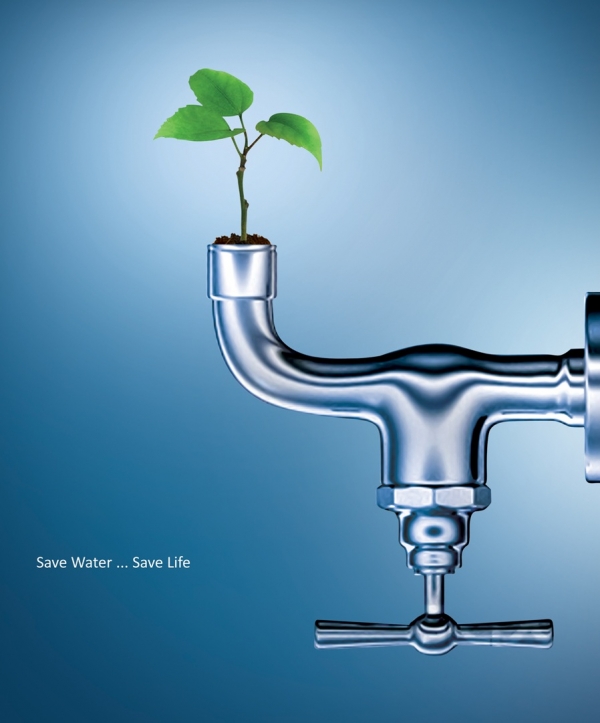 In 2010, the United Nations General Assembly named 2013 the International Year of Water Cooperation. This was done to highlight the need for water awareness and conservation. Due to the ever-increasing demand for access to potable water, allocation of stressed water resources and the lack of basic water services and infrastructure, the UN hope that 2013 can be the year where people work together to address water management throughout the world.

Issues that will be focused on include water education and trans-boundary water management. Through this initiative, the UN hopes to encourage action in all relevant areas, including education, culture, gender, the sciences, conflict prevention and resolution, as well as ethics.

South Africa is involved with a number of trans-boundary water transfer schemes. Most notable is the international water transfer between South Africa and Lesotho. While South Africa is a semi-arid country, which receives less than half the average annual rainfall received by the rest of the world, Lesotho has an annual average rainfall almost double that of South Africa’s. The mountainous North Eastern Highlands of Lesotho receive up to 1 600 mm of rainfall annually.

Gauteng is regarded as South Africa’s economic hub and the country’s most populous province, even though it occupies only 1.4% of the total land area. As Gauteng is water-stressed, water has to be brought into the province in order to sustain the business, industry, agriculture and approximately 12 million people living there.

Approximately 780 million m3 of water has been transported over 70 km to Gauteng, via Phase 1 of the Lesotho Highlands Water Project (LHWP) in 2012 (DWAF 2012). This system is indicative of how successful cooperation between countries can ensure efficient water management. Going forward it is anticipated that the second phase of the LHWP will commence in 2013, which will further augment the system by 151 million m3.

How much water are you really using? Many of us have low flow shower heads and our toilets are using less water, but how does that compare to the water that goes into the things we use and consume every day? Here is an infographic to help better understand what our daily impact really is, courtesy of The Pond Blog:

education and awareness is the key

Rand Water is mandated by law (Water Services Act 108 of 1997 and National Water Act 36 of 1998) to create awareness of water conservation and to implement strategies to prevent the wasteful use of water.

In order to comply with this mandate, Rand Water formed the Water Wise environmental brand in 1998. Consisting of various sub-sections, the Water Wise brand is used to encourage school learners, educators, municipalities, industry and the general public to re-evaluate how they use water. Workshops, conferences, exhibitions, talks, awards and other events are used as tools to provide education on water awareness and conservation based on the target audience.

Research on water and environmental conservation is regularly conducted in conjunction with tertiary institutions and members of the green industry to support water conservation statements made by the brand. Results from previous market research surveys about the Water Wise brand have shown that awareness levels have increased over the years, which is indicative of an increased awareness about water conservation.

As 2013 dawns upon us we are a year closer to the looming water crisis and potential water restrictions hence, emphasizing the importance of water awareness campaigns. The draft National Water Resource Strategy 2, currently out for public comment, also fully supports education initiatives on water awareness and encourages re-use.

Garden – during these very hot months of January to March, stop watering outdoors between 10h00 and 14h00.

Home – A single tap dripping once every second will waste 1135 litres of water in a year. Teach each other to turn taps off.