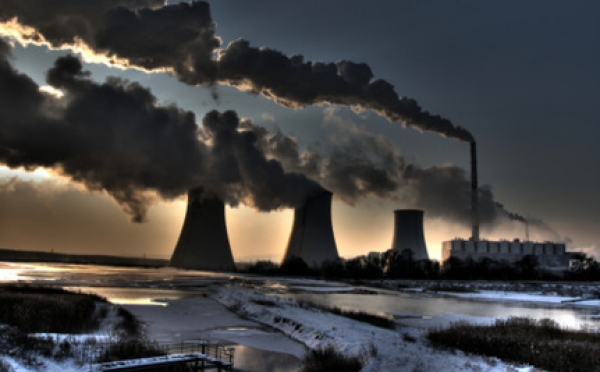 For 28 of the disposal sites, groundwater contamination had never been publicly revealed.

“Some of these plants were under the radar, and had never been identified before by EPA or in our earlier reports on ash ponds and landfill,” explained Environmental Integrity Project Director Eric Schaeffer in a press release.

EIP’s report “comes on the heels of a vote in the U.S. House of Representatives on an amendment to the Surface Transportation Act of 2012 that would prohibit the EPA from regulating coal ash.” West Virginia Senator Jay Rockefeller is opposing the measure, but only because he’s afraid it might derail the transportation bill.