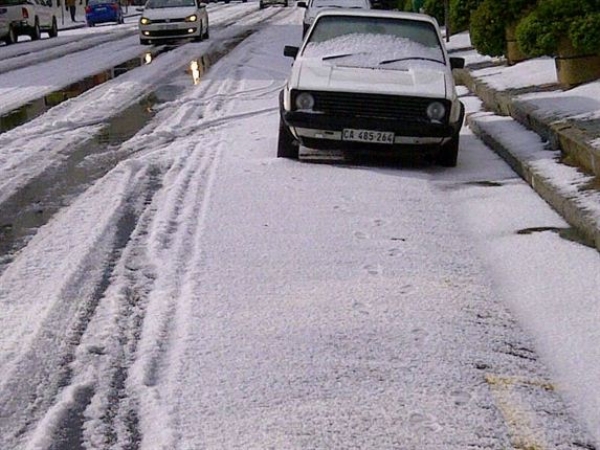 On 26 June 2013 CO2 in the atmosphere rocketed to 400 parts per million, partly due to emissions caused by human actions. This carbon concentration was recorded in the Southern Hemisphere in the region of Australia, New Zealand and Antarctica. According to the Mauna Loa Observatory, Hawaii already had carbon recorded at this staggering amount in May.

This last happened 3 to 5 million years ago, during the Pliocene Era, when the climate was 3°C warmer.

“If you maintain carbon dioxide levels of 400ppm and commit the planet to an atmosphere of that composition for the next 100 years, then you stand a chance of losing both the Greenland Ice Sheet and the West Antarctic Ice Sheet. This could result in sea levels potentially 10m higher than it is today,” said Professor Tim Naish this month, speaking in Hobart at the first joint conference between Antarctica New Zealand and the Australian Antarctic Division.

“Often people say that with climate change, sea level rise is one of those things that don’t sound like very much and it plays out over such a long time, that should we really be worried about it? The absolute magnitude might not seem much, but the fact is when you have a storm, and when you have a king tide, this happens upon a much higher sea level – and it has a big effect on coastal flooding,” says Naish.

In our own backyard

An increase by even 10cm in sea level will result in regular global occurrences of ‘once in a lifetime events’ of severe flooding, like the storm surge in Kwazulu-Natal of 18 March 2007, where waves came bounding in at 7m high and plundered a restaurant, houses and infrastructure. National flooding in March 2011 amounted to R20 million for humanitarian assistance as 20, 000 people were affected, particularly those residing in flimsy township housing.

We had an unusual hail experience occur in the city of Cape Town on 2 June 2013. Heavy rain and flooding on that weekend affected the lives of 52, 529 residents according to City of Cape Town’s Disaster Management. 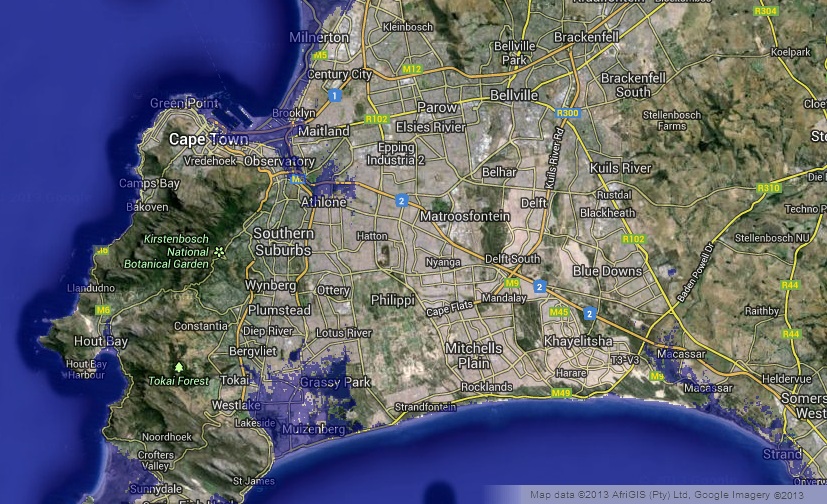 This type of flooding will triple in occurrence with an increase in sea levels. To avoid that scenario, and frequent flooding, the world would need to meet the United Nations target of stabilising temperatures at about 2°C above pre-industrial levels.

“At the moment, that is going to be very difficult to achieve,” Professor Naish said. “We could burn fossil fuels for another decade or two, and then we would have to reduce carbon emissions to zero by 2100 – that’s a very steep emissions pathway, and a very, very difficult challenge.” (Climate Change Monitoring)

Oceans can rise 4m in one century

Previous projections inhibited sea level rise to 1m a century. Yet these findings are disputed by recent geological discoveries, indicating that oceans are capable of rising 4m in one century, given sufficient glacier instability. Scientists believe that happens around the 400ppm mark. 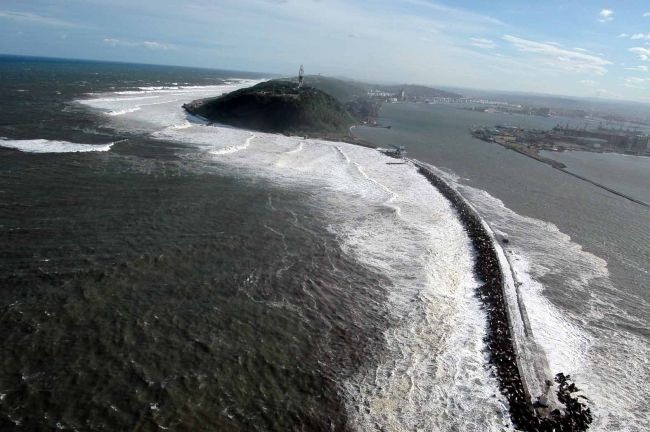 The Flood Map offers detailed projections of what the world will look like with various sea level rises. These rises are staggered and can be selected, starting at intervals of one or two meters, leading up to 800m.

Scientists refer to computer-generated forecasts to make these predictions and by looking into the past. The Pliocene Era is used as a model of sustained global warmth to project the effect of climate change in the 21 century.

An investigation based in South Africa was led by Dr Maureen Raymo of Colombia University. Her expedition guided her to the southern and western coasts of South Africa, where her team discovered 38 suspected Pliocene Era beach sites, ranging between 12m and 33m above modern sea levels.

Vigilance is required to curb the carbon in our atmosphere. Cataclysm is raining down – already in our lifetime. It is happening now.