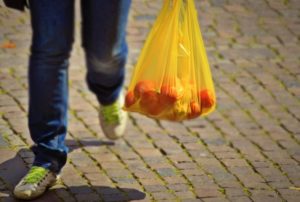 The Organisation Undoing Tax Abuse (Outa) has released a graph showing all of the additional environmental taxes that South Africans are currently paying.

The organisation said that these taxes have contributed a total of R103. 61 billion, but have not been clearly linked to real changes in behaviour.

“It would be disastrous if an issue as critical as climate change was used to simply raise more revenue by government without a clear link to behavioural change or an acceleration in climate change mitigation,” said Outa’s executive director, Dr Heinrich Volmink.

South Africa introduced a carbon tax this year, with a carbon levy on fuel and an emissions tax on businesses.