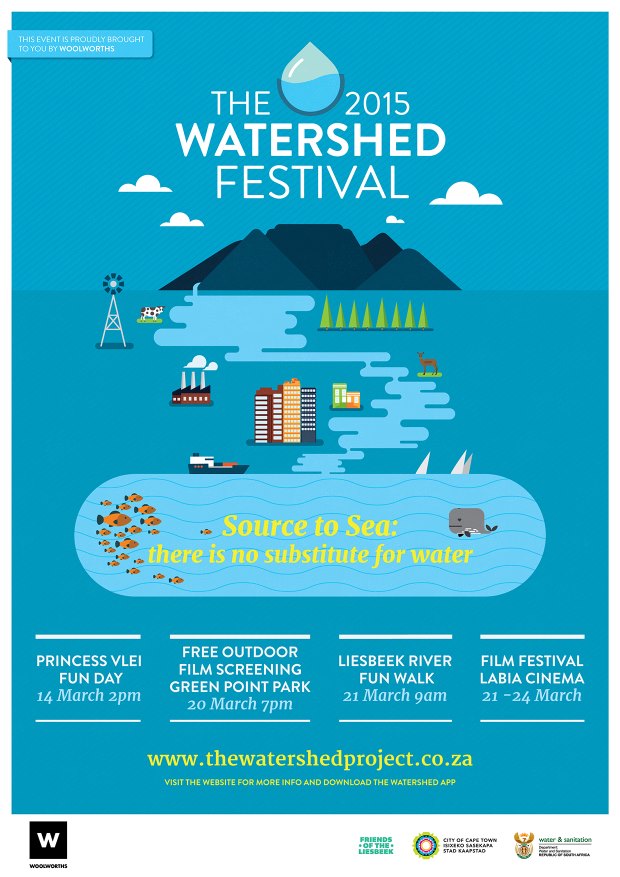 You may think no-one knows what you do in a bathroom behind closed doors, but the men and women working at the Department of Water and Sanitation definitely do.

They get to sift through your water waste to remove blockages from our sewers so that water is able to move freely through water treatment facilities back into our rivers and lakes. As tempting as it might be to dump and flush, remember that the toilet was designed to only process the body’s digestive system and nothing else.

Samantha Braid, water scientist at Aurecon and co-founder of NPO, The Watershed Project and The Watershed Festival (being held during National Water Week in Cape Town 14 -24 March 2015) shares the top five most shocking items that regularly clog our sewer systems.

South Africa’s water filtration infrastructure is in desperate need of upgrading and isn’t equipped to manage this sort of pollution especially seeing we lose 40% of our water supply due to poor infrastructure. Being mindful of what you dump and flush can make all the difference.

The Watershed Festival, sponsored by Woolworths, runs from 14 March to 24 March. Events include a Family Fun Day at Princess Vlei, followed by a water quality day on Sunday, 15th March at Two Rivers Urban Park in Observatory, a fun trail run along the banks of the Liesbeek River on Thursday 18 March.

A mini film festival, showing breathtaking local and international fresh water documentary films, runs from Friday 20 March with a FREE outdoor film screening under the stars at Green Point Urban Park from 7pm. Thereafter films will be screened at the Labia Theatre on Orange Street until Tuesday 24 March. On Saturday 21 March, The Friends of the Liesbeek public awareness group are hosting a guided bird-watching and family walk along the banks of its river.