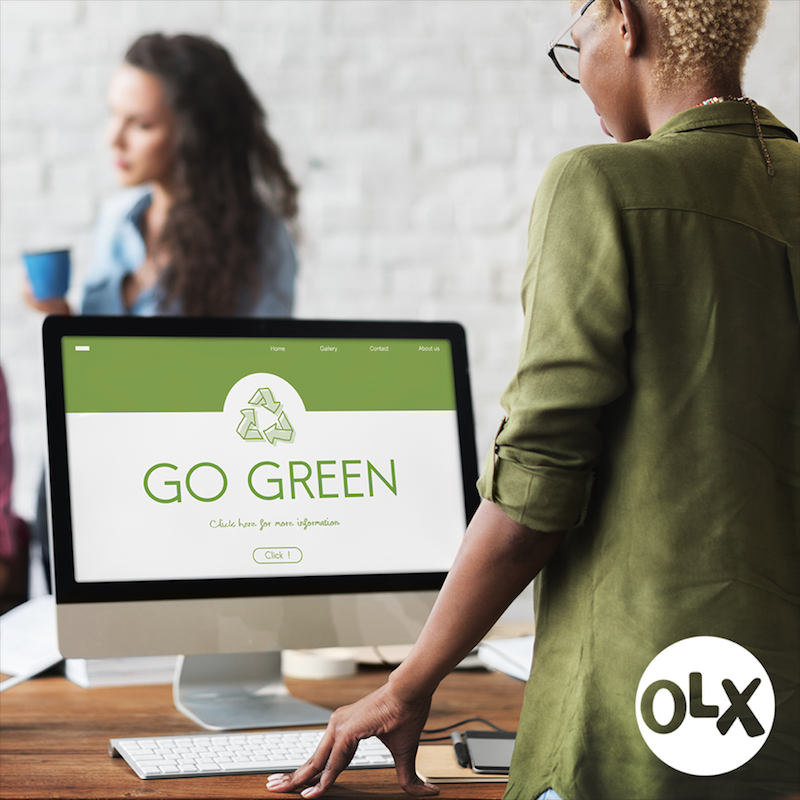 5 June marks World Environment Day, a day recognised by over 143 countries who are concerned with the protection of our environment.

First held in 1974, World Environment Day has been a flagship campaign for raising awareness on emerging environmental issues from marine pollution, human overpopulation, and global warming, to sustainable consumption and wildlife crime.

The world’s leading marketplace, OLX, has been keeping with this year’s theme for the last four years.

“As we mark World Environment Day, we are reminded that actually, OLX has been beating plastic pollution for the past four years, especially in our work place. We’ve been collecting every piece of plastic in our offices and donating to those who need them the most, like the Sweethearts Foundation,” says OLX South Africa’s Country Manager, Thembani Biyam.

“These plastics then go towards wheelchairs and disabled feeding chairs that could range from R16,000 to R18,000 for Sweethearts Foundation.”

There’s a lot you can do at your place of work to play your part in taking care of the environment and save money.

The milk for your morning coffee can change lives

Take the phrase “a little can go a long way” very seriously. Take every bottle top from the milk bought daily for staff or family members and send to a foundation of your choice, such as Sweethearts Foundation to go towards wheelchairs and disabled feeding chairs. With 14 1-litre bottles bought every day, those caps add up quickly and change lives. 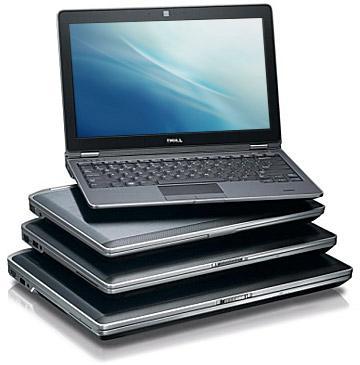 Give your laptops a new lease on life

Laptops are an irreplaceable necessity to any office. When demands of a job increase so too the requirements on the laptops, so what can you do with the old ones?

“An old laptop is still handy to some. Sell the older laptops at a lower price on OLX or donate them to charity. If they don’t function at all, then simply send them back to the suppliers,” says Biyam. “The suppliers take the working parts of the laptop to form refurbished machines that would go for a fraction of the price manufactured new.”

Going digital can save your company money

“In any office, HR and Finance tends to be the biggest culprits of paper consumption. So, we put a few measures in place that have reduced our spending from a whopping R30,000 to nearly as little as R100 a month on paper,” says Faiza Potgieter, Office Manager for OLX South Africa. “The office accomplished this by taking full advantage of file-sharing platforms like Google Drive, insisting on all reviews done in soft copies as far as possible, and introducing electronic signatures.” 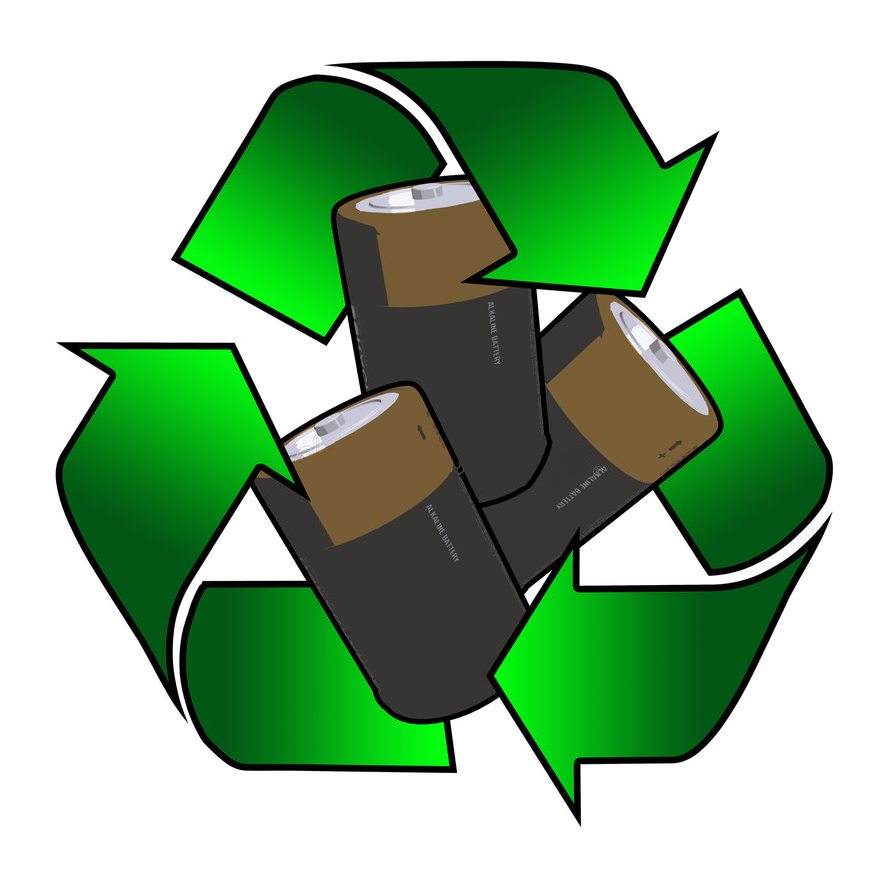 Rethink how you discard batteries

Irresponsible disposal of the batteries isn’t only costly for the environment but the company. Every person works differently, and so you get some who use batteries faster than others. Instead of discarding them and buying new ones every time, we give the heavy users reusable batteries. For everyone else, we recycle the used batteries. 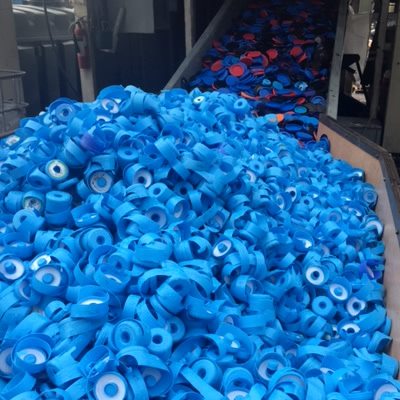 Water coolers pepper most office and provide a convenient focal point for small talk. Those plastic water bottles shouldn’t find their way to the landfill. Instead, send them back to your water cooler suppliers to be sterilised and recycled. Recycling a single plastic bottle can conserve enough energy to light a 60-watt bulb for up to six hours, and the carbon footprint of plastic bottles can be reduced by 25% if they’re recycled, according to Plastics Recycling SA. Makes sure the water cooler machines are also sterilised every two months.

Last year alone, OLX users saved at least 2.2 million tons of CO2 emissions (which is a 6th of the amount of CO2 emitted from the electricity to power the city of Johannesburg in a year), by merely buying 1.6 million cars electronics and appliances from OLX. In the process, they had more rands left over than had they bought new.

The OLX Group is a global product and tech company which operates a network of market-leading trading platforms in over 40 countries.

With more than 330 million monthly users worldwide, OLX Group makes it fast and easy to buy and sell almost anything online, such as household goods, phones, cars and houses. Through consumer brands including Avito, dubizzle, letgo, OLX, and many dozen others, more than 15 million things are exchanged on its apps and platforms every single month.

The OLX Group is powered by a team of 5,000 people, operating from +30 offices across five continents. The team is united behind a single mission to make it easy for people to buy and sell almost anything, promoting prosperity in local communities.