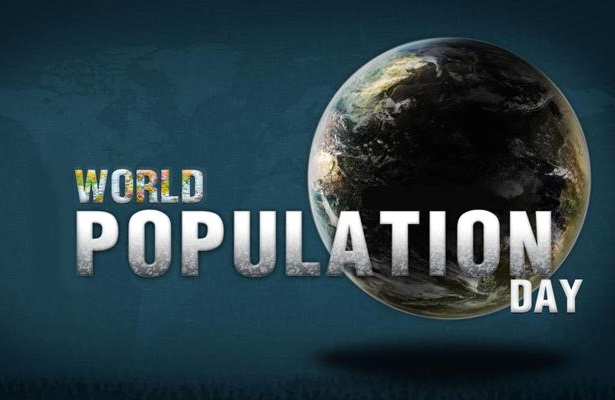 On World Population Day, Friday 11 July 2014, the Endangered Wildlife Trust (EWT) reflected upon the links between human population growth and the impacts that this has on our environment, and how declining environmental health affects marginalised and poor communities the most.

The first World Population Day was marked on 11 July 1987; the day the United Nations estimated the world’s human population to have reached five billion. Today, there are over seven billion of us, with the most growth taking place in the world’s poorest countries.

Forecasts state that, in Africa, human numbers could more than triple by the end of the century, from one billion today, to 3.6 billion by 2100. The least developed countries, which are already struggling to lift their citizens out of poverty, are often the same countries which will bear the brunt of climate change. Expanding human populations make successfully dealing with these challenges even harder to achieve.

It is often rural communities, such as those in which the EWT operates, which suffer the consequences of poor access to health services. More than 220 million women in developing countries, who don’t want to get pregnant, lack access to voluntary family planning services. Scientists estimate that meeting this unmet need and desire for family planning would lead to roughly equivalent reductions in carbon emissions as ending all tropical deforestation. The links between population growth and the threats to the environment cannot be denied.

Dr. Harriet Davies-Mostert, the EWT’s Head of Conservation, explains, “In the rural communities where we work, people often depend on their local environment to provide them with their food, water, medicines and wood for fuel. Livelihoods are often dependent on natural resources, forcing growing populations to use resources unsustainably. Preservation of healthy ecosystems is essential from a conservation perspective, but also for the well-being of communities themselves”.

The EWT has begun working with David Johnson, a specialist Communities and Ecosystems Programmes Developer, who is working to incorporate greater emphasis on human health improvements and educational and livelihood opportunities in the EWT’s programmes. David explains, “It’s been proven that integrating conservation actions with improvements in community health and education lead to greater conservation, healthcare and gender outcomes than single sector actions. It’s not just about voluntary family planning, but also generating socially viable and economically lucrative alternative livelihood opportunities. By integrating approaches we can ensure healthier communities and healthier ecosystems.”

Every year, in developing countries, 7.3 million girls under 18 give birth. Girls who are poor, live in rural areas and who have little education are more likely to become pregnant than their wealthier, urban and educated counterparts.

On World Population Day, the EWT acknowledges the links between human population growth and environmental threats, and commits to promoting improvements in education, healthcare, women’s rights and the creation of sustainable livelihood opportunities, supporting communities and the ecosystems on which they rely.