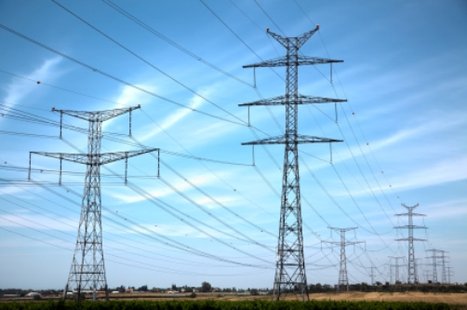 The National Energy Regulator (Nersa) approved a 9.4% electricity hike for 2016/17 on Tuesday.

Eskom submitted an application to Nersa in November last year to recover R22.8bn, which the utility said it used to avert load shedding.

The decision comes after extensive consultation with government, unions, small and intensive users, who engaged in public hearings in six provinces, according to Nersa chairperson Jacob Modise.

“The public interest was also considered as well as input of stakeholders,” he said.

The hike will kick in on 1 April.

Nersa said based on the available information and the analysis of Eskom’s RCA application for the first year of the third Multi-Year Price Determination (2013/14), the Energy Regulator decided that:

1. The RCA balance of R11.2bn be recoverable from standard tariff customers, local Special Pricing Agreements and international customers in the financial year 2016/17.

2. An amount of R10.256bn be recoverable from standard tariff customers for the 2016/17 financial year only.

3. The average tariff for standard tariff customers be increased by 9.4% for the 2016/17 financial year only.

4. The amount of R983m be recoverable from Eskom’s local SPA customers and international customers for 2016/17 financial year only.

5. Eskom must submit a new MYPD application within three months, based on revised assumptions and forecasts that reflect the recent circumstances.

Finance Minister Pravin Gordhan said at his press briefing ahead of his 2016 Budget Speech last Wednesday that tariff increases should only be approved if they are necessary, and not just to make things more comfortable.

“Regarding tariff increases, are they necessary or just comfortable in a particular environment?” Gordhan asked. “We need to improve governance, financial management and state-owned entities’ contribution to the developmental agenda.”

In the Budget Review, Treasury said “further efficiency improvements are necessary at Eskom to ensure moderation in future tariff increases”.

“SOEs are not sacrosanct,” Gordhan said. “We are willing to take a tougher look at them.”

His comments came a day before Nersa was scheduled to announce possible electricity price increases through a tariff hike to fund Eskom’s shortfalls. It postponed its announcement to this Tuesday.