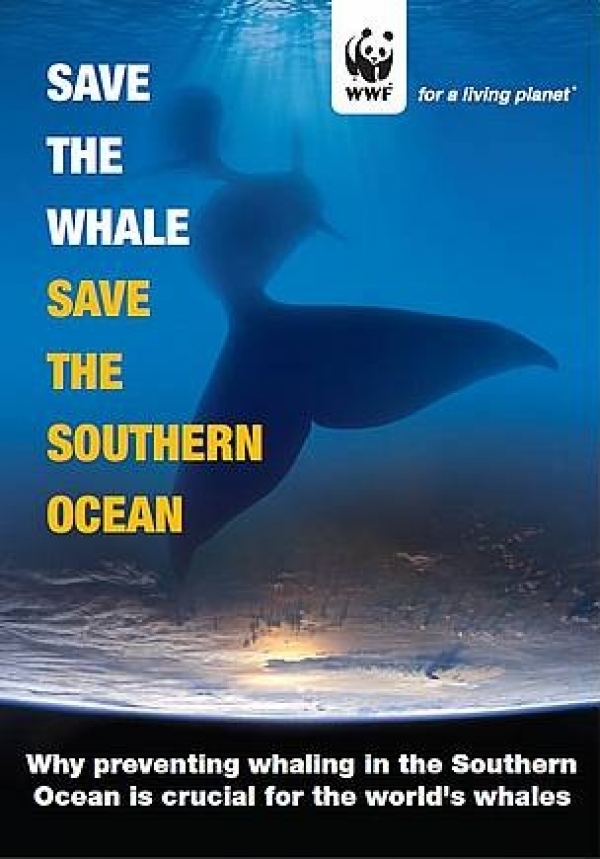 The Southern Ocean circles Antarctica and remains one of the most pristine and ecologically rich oceans on earth. Its richness has attracted a growing number of industrial fishing fleets, which are harvesting toothfish and krill, the tiny shrimplike creatures that are the foundation of the Antarctic’s marine life.

Add to that a growing interest in the mineral resources of the Southern Ocean and you have the same kind of commercial pressure that is threatening the ecological balance of nearly every ocean on the planet.

There is still time to reverse course. Last month in Hobart, Tasmania, members of the Commission for the Conservation of Antarctic Marine Living Resources met to discuss several proposals to create marine protected areas extending from the Antarctic continent well out to sea.

Australia, France and the European Union proposed setting aside some 733,000 square miles off East Antarctica. The United States and New Zealand separately proposed a protected area in the Ross Sea, and Britain wanted to protect any area where an ice shelf has collapsed. A coalition of some 30 environmental organizations support expanding the protected area to create a ring of protected areas around the continent.

Fishing nations fish their way to a dead end

What makes these negotiations difficult is the tension between conservation and extraction. The international agreement signed by member states of the Antarctic marine life commission is devoted to conservation, but its definition of conservation includes “rational use” of the Southern Ocean’s biological resources. We have nothing against “rational use,” but we know all too well how easily such a loophole could be abused. Again and again, we have watched fishing nations fish their way into a dead end where the only recourse is to stop fishing entirely for a number of years.

At a minimum, the areas proposed in the Ross Sea and around East Antarctica should be protected; better still if the larger areas recommended by conservationists are included. Beyond that, it is critically important to make sure that “rational use” does not undermine the protection of these sensitive marine ecosystems.