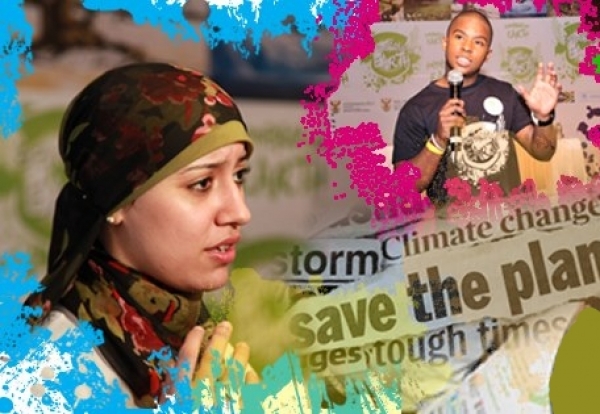 Youth-focussed environmental organisation, Generation Earth, launched the concept of its second Youth Summit in Johannesburg late last year. This year’s Summit, hosted by Tsogo Sun, will take place on 9 March 2013 and is open to all high school and university pupils interested in attending.

The one-day Summit, focusing on the Green Economy and the youth’s role therein, will comprise of plenary sessions, panel discussions and breakaway sessions and is expected to draw 500 learners and students from across the Gauteng region; focusing on 6 of the 9 focus areas identified by the South African Government as key in the success of the Green Economy.

These focus areas are:

The Summit is, once again, endorsed by the Department of Education as well as the Department of Environmental Affairs. Talks by Minister in the Presidency, Mr Trevor Manuel and Conservation Expert, Dr Anthony Turton as well as a special video message sent by Minister of Water and Environmental Affairs, Ms Edna Molewa were features of the 2011 Generation Earth Summit held ahead of COP17 in Durban and the 2013 Summit promises to have an equally impressive line-up. 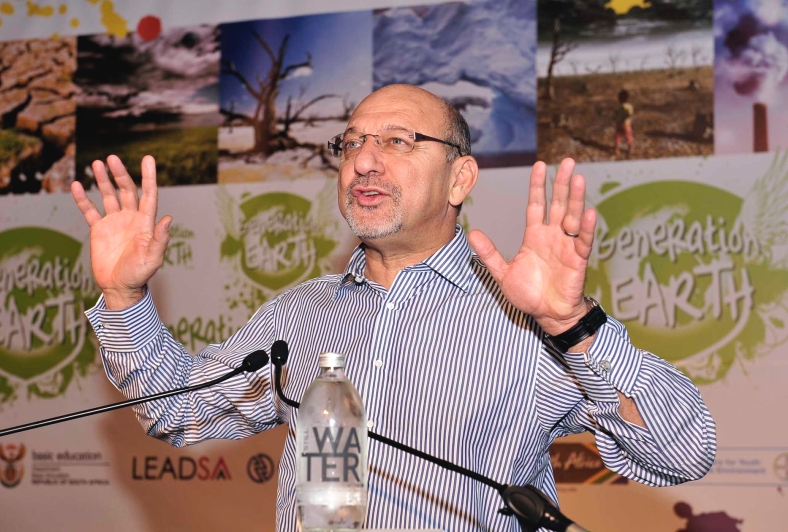 Generation Earth head office is finalising speakers, panellists, experts and exhibitors as well as the guest list for this year’s Summit. Confirmed exhibitors include Eskom and its energy efficiency initiative, 49M as well as Riso Africa and Plastics SA to name a few.

Generation Earth Founder, Ella Bella Constantinides, is something of an expert herself on environmental issues having served as a TUNZA Youth Ambassador for the United Nations Environmental Programme (UNEP) since 2009. During her participation in various UN youth- and environment-focussed conferences globally, including the failed COP15 in Copenhagen, Ella Bella realised that there was an enormous gap in the environmental sector, a group that was rapidly becoming disenfranchised.

These youngsters had the environmental passion and the drive to make a difference but lacked the skills, knowledge and platform they needed and it was out of this need that Generation Earth was born.

The Summit takes place on 9 March 2013 at the Sandton Convention Centre in Johannesburg. For more information and booking please contact Generation Earth Head Office on 082 505 0664 or via email at safusion@mweb.co.za.