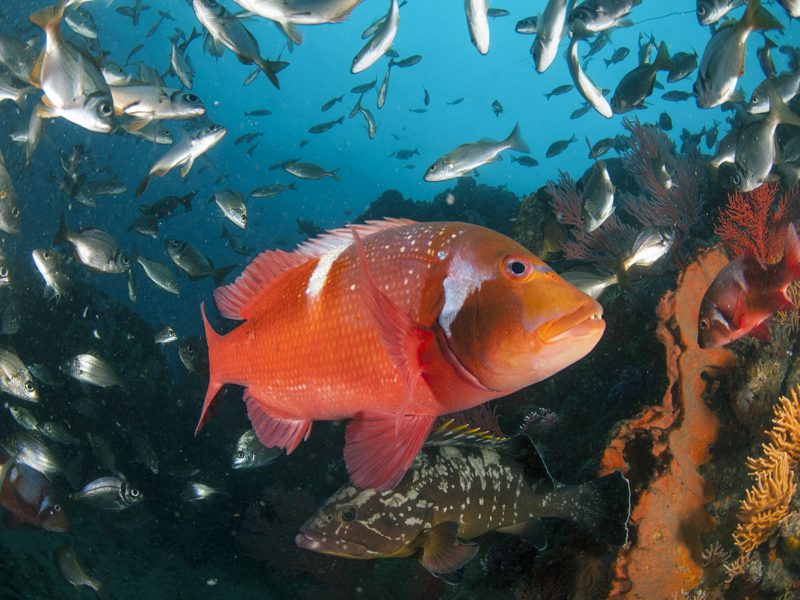 The approval yesterday of 20 new and expanded Marine Protected Areas (MPAs) by South Africa’s Cabinet, bringing the total protection of the oceans around South Africa up to 5% (from 0.4%), is a massive win for marine conservation in African waters. This bold action for our oceans has been spearheaded by the late Minister Edna Molewa of the Department of Environmental Affairs, who published the intention to declare a network of 22 new/expanded MPAs covering at least 5% of the nation’s mainland.

“We congratulate President Ramaphosa and his government for taking this bold step to underwrite the health of our oceans. It is a tribute to the visionary leadership of the late Minister Edna Molewa and her team who have worked so hard to achieve this important outcome,” said Dr Jean Harris of WILDOCEANS. “This will ensure South Africa is on track to meet our international obligation to protect 10% by 2020, and the scientifically recommended 30% by 2030. Critically, it will safeguard marine resources for the benefit of all South Africans.”

A broad-based coalition of organisations including WILDOCEANS, Ocean Unite, WWF-SA, Centre for Environmental Rights and the South African Association for Marine Biological Research (SAAMBR) have been supporting the expansion of South Africa’s marine protected areas. In June this year, this coalition launched a campaign called “Only This Much”, which seeks to mobilise a regional movement for increased protection across all African national waters and Africa’s Southern Ocean territories. It determined that the momentum of protection expansion must not slow down and ultimately we wish to see 10% MPAs by 2020 and 30% of the oceans around South Africa strongly protected by 2030. 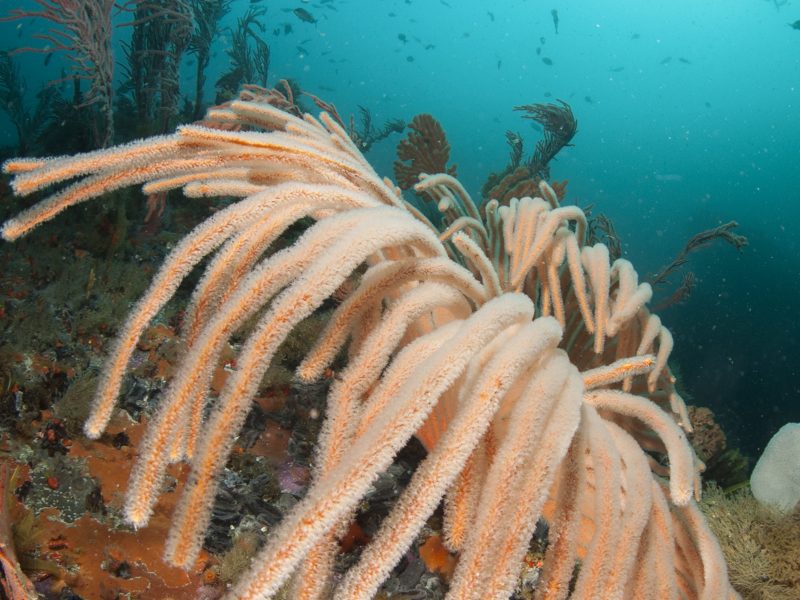 “This development is a massive first step towards greater protection and South Africa have now established themselves as an ocean leader in Africa,” said Karen Sack, Managing Director at Ocean Unite.

Youth Ambassador for the ‘Only This Much’ campaign, Ruth Mthembu, said, “I would like thank the Department of Environmental Affairs and government for putting marine protection first, not only is this wonderful news for South Africans but for the generations to come – as this is the ocean they will inherit.”

MPAs are key tools in an integrated ocean management toolbox required to address the multi-faceted and complex challenges facing our oceans, and to build long-term social, ecological and economic resilience. They are important means of reducing ocean risk from human impacts and providing long-term insurance against short-term threats. They provide refuges for threatened species, allow damaged ecosystems to recover and help rebuild collapsed fish stocks. They offer direct economic and social benefits to people, as well as climate mitigation services.