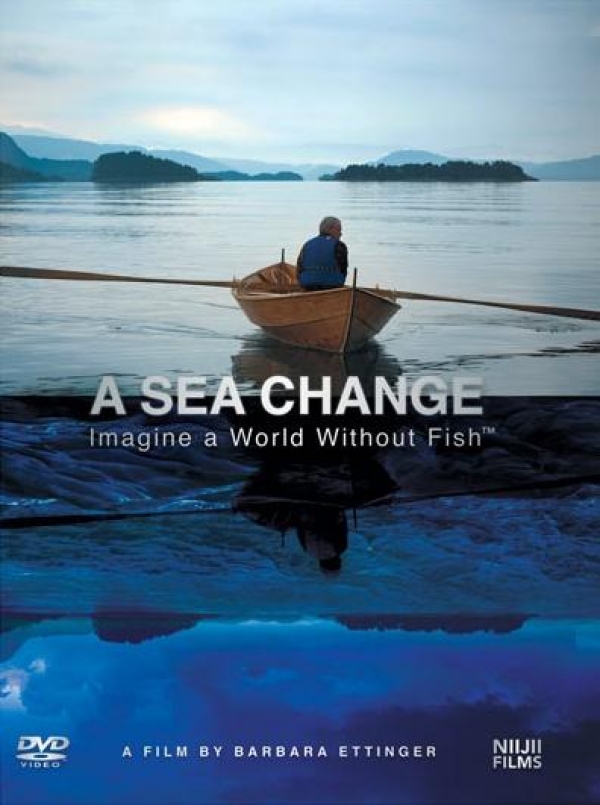 The sensitive shells of Pteropods in the oceans are dissolving as they absorb high levels of carbon from the atmosphere and become more acidic.

These tiny snail-like, delicate creatures with flapping ‘wings’ are affectionately called ‘sea angels’ and live in planktonic form in the oceans. This threat to Pteropods is now threatening crucial fish like salmon, which provides protein to large numbers of people.

So displays the film A Sea Change, which I viewed at the Labia Theatre in Cape Town. Known for its old-world charm, the oldest independent art-repertory cinema in South Africa welcomed a full house of discerning viewers on three consecutive nights during the screening of this multi-award -winning documentary feature.

Crowds of students, teachers, environmentalists and generally concerned individuals poured in for a powerful and intimate portrayal of a Norwegian-American family whose heritage is bound up with the sea.

But more than just the touching portrait of a grandfather’s precious relationship to his grandchild, this penetrating documentary brings home the paralysing premise that our increasingly negligent lifestyle is drastically affecting our seas.

In this gripping story, we follow Sven Huseby, a retired history teacher, who, after reading Elizabeth Kolbert’s article The Darkening Sea in the New Yorker, embarks on a personal quest to discover what is happening to the world’s oceans. From Alaska and California to Washington and Norway, Sven speaks to marine biologists, oceanographers and climatologists as he desperately tries to understand the environmental catastrophe looming over us.

During the last 150 years, the amount of carbon dioxide released into the atmosphere has been rising extensively, due to human activities, and the devastating repercussions do not stop at global warming alone. Excess carbon dioxide is dissolving in our oceans, drastically affecting sea water chemistry. The resulting rise in acidity makes it difficult for tiny creatures at the bottom of very intricate food webs to survive. With more than 1 billion people depending on fish as a source of protein in the world, the implications are indeed devastating. 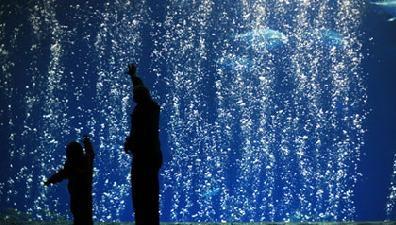 There is a lack of field data on the full-blown ecological effects of the problem, due to the difficulty of creating large-scale, long-term exposures to elevated CO2 and temperature. Yet biologists have serious concerns that ocean acidification will combine with the effects of global warming to cause major shifts in marine ecosystems. Calcifying organisms such as corals, molluscs, crustaceans and sea urchins rely on carbonate ions to form their calcareous shells or skeletons in a process known as calcification.

These organisms are already greatly affected by ocean acidification. What’s more, other main physiological processes such as reproduction, growth and photosynthesis are likely to be impacted by the dramatic change in sea acidity. Although more studies are required to determine the exact biological and biochemical implications of ocean acidification, it is clear that the potentially destructive consequences of our irresponsible energy consumption are already taking effect, and it is time governments took note of this.

Most people can do very little by themselves to significantly shake things up on a global scale. To get world leaders to recognize the problem and act on it, we need to act together. Together we can educate ourselves and spread awareness. Together we can take a stand and voice our opinion. Together we can initiate the dialogue of our time, and stimulate true progress where climate change is concerned. And this is our responsibility, not just to ourselves, but to our grandchildren and the planet they will one day inherit.