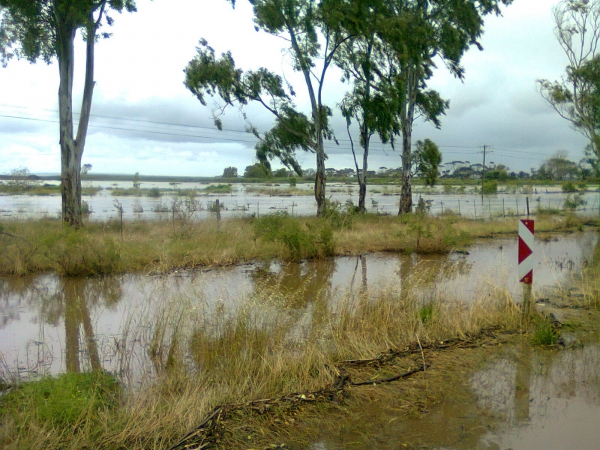 Those attempting to leave Arniston yesterday didn’t get very far as a nearby river burst its banks and this was the sight that greeted approaching motorists. Image: Ruben Swart.

Approximately 18 000 people have been affected by flash floods across the Cape Peninsula this weekend. Solomons-Johannes says the residents of Sir Lowry’s Pass Village have been moved to safe areas in Somerset West and Strand.

“About 300 people were evacuated outside the Sir Lowry’s Pass village and is currently in the Somerset West and Strand community hall and a local church. Disaster management will transport the residents back to their homes but we are continuing to ensure all rocks that are unstable are removed and all roads works are cleared across the city that were affected.” 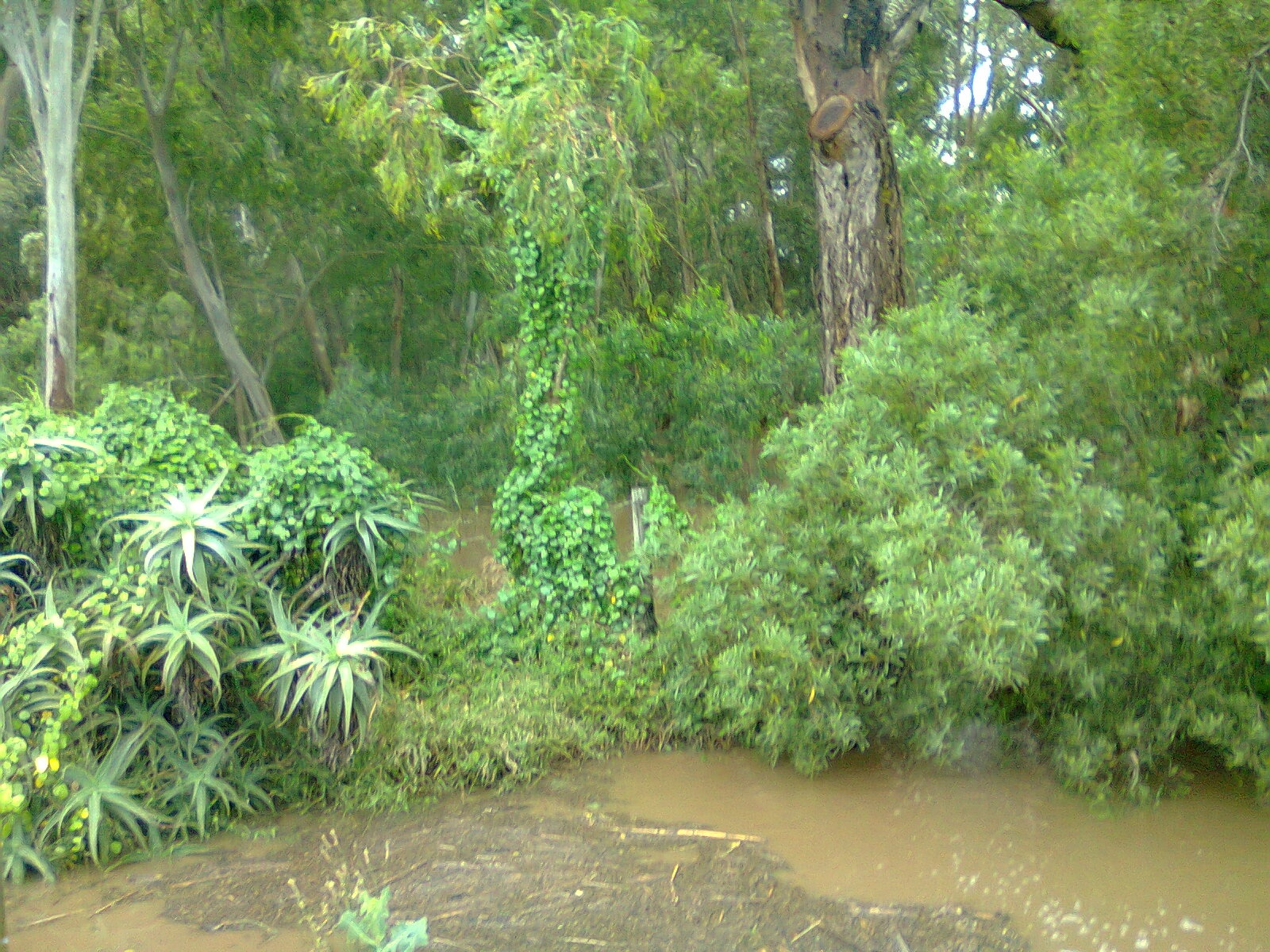 Persistent rain had caused the Lourensford River to burst its banks. 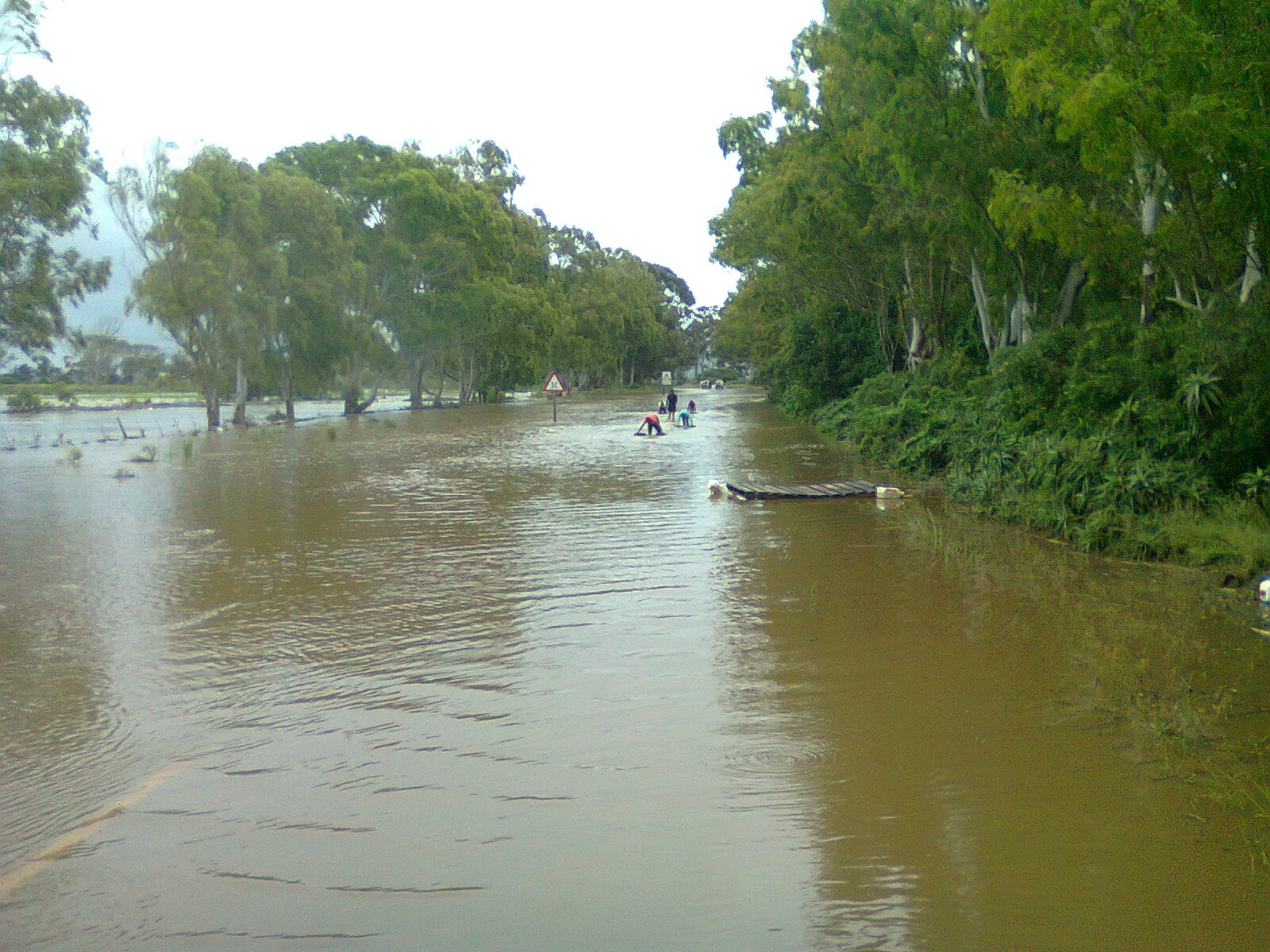 She said 70 residents from Kays Caravan Park were placed at the Garden Village hall and 129 patients were evacuated at the Vergelegen Medi-Clinic in Somerset West last night and taken to neighbouring hospitals.

Earlier, the National Sea Rescue Institute (NSRI) said members brought sea rescue vehicles and jet-ski’s to rescue the patients. NSRI spokesperson Craig Lambinon said that by 2.30am Saturday morning, most patients and staff had been evacuated.

Meanwhile, the body of a woman who was reported missing after heavy rains lashed the Western Cape this weekend has been found. The 46 year-old woman was on her way to church with a friend when flood waters swept away their car at Jonkershoek in Stellenbosch. 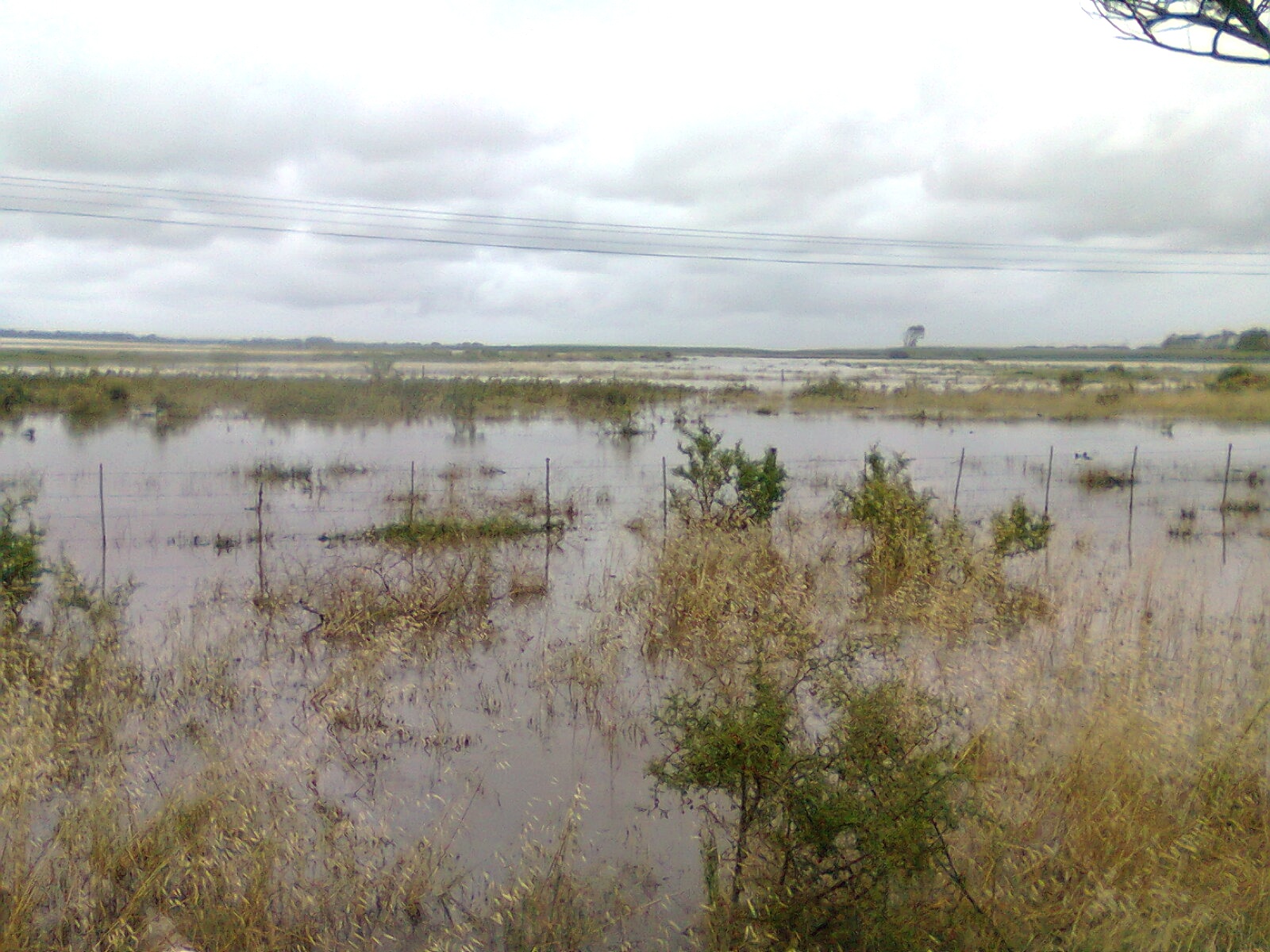 This brings to two the number of fatalities from this weekend’s flash floods across the province. The body of the first victim was found by rescuers on Saturday.

“A maintenance team is busy clearing up the debris on the road.”