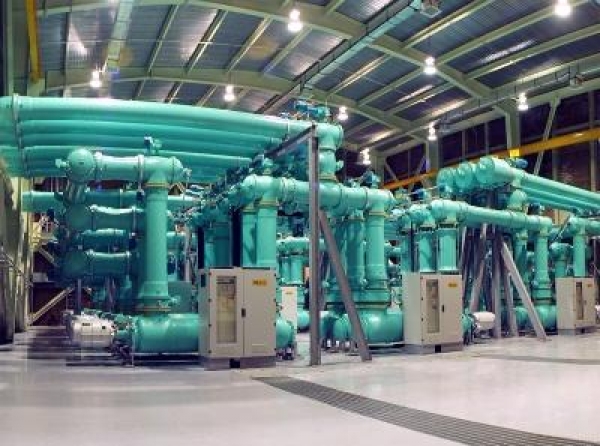 In a statement issued here, the company revealed that the pilot plants, each of one hectare, would be located on greenfields sites adjacent to the coal-fired power stations at Lethabo, in the Free State province, and Kendal in the Mpumalanga province. They would be the first of their kind built in the country.

At the Kendal power station, ABB would provide a fixed tilt solar PV power plant with a station capacity of 620 kilowatts (kW) and production potential of 11.4 million kilowatt hours (kWh) per year. At the Lethabo site, the installation would comprise a single axis tracking solar PV power plant with a peaking capacity of 575 kW and a production potential of 12.5 million kWh per year.

‘ABB is really proud to provide their world class technology for these pilot solar PV projects,’ said country manager in South Africa Carlos Pone. ‘They are the first of their kind in PV technology in the country and we are elated to be associated with them,â€ he added

Projects to be completed soon

The company statement added that the PV plants would be designed to operate independently to produce electrical power for use by the existing power stations, and would be capable of remote operation and monitoring. The fast track projects were scheduled to be completed by November 2011, prior to the Conference of Parties 17 event on climate change, to be held in Durban later next month.

‘These orders will afford ABB in South Africa with the opportunity for transfer of skills in solar technology, which will complement and further enhance local capabilities in engineering and project management,’ said Pone.