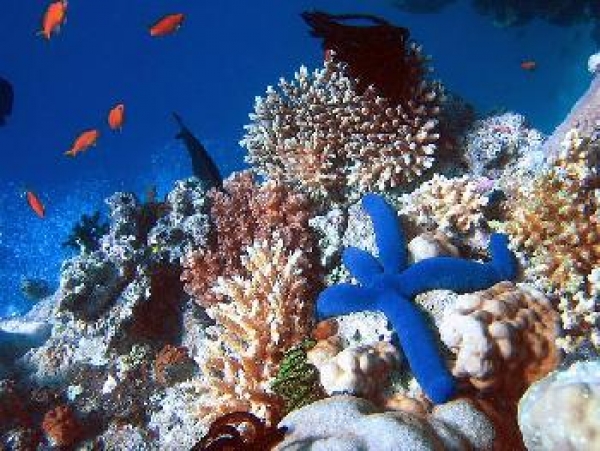 Corals are vanishing at an alarming rate, and scientists warn that coral reefs are poised to become the first mass ecosystem extinction. Coral loss also spells trouble for the wide array of marine animals and coastal communities that depend on coral reefs.

You have an opportunity right now to support strong protections of 82 corals by the Centre for Biological Diversity under the Endangered Species Act. Please, speak up in support of heightened protections for the world`s most imperiled corals. Corals face widespread threats: habitat destruction, pollution, overharvest, disease, and now climate change.

Our thirst for fossil fuels is exacerbating their extinction by contributing to greenhouse gas pollution that causes global warming and ocean acidification. Warming ocean temperatures cause corals to bleach and die, while the ocean’s increased uptake of carbon dioxide causes the oceans to become more acidic, which impairs coral growth.

Corals need relief from each of these threats if they are to survive. The strong protections of the Endangered Species Act can be a vital step toward the conservation of coral reefs.