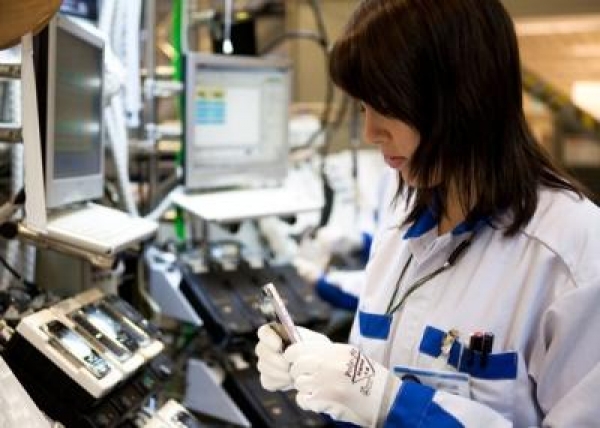 Have you ever wondered how factories would operate if they had environmental responsibility fully integrated into their functioning? Today we take a leaf from the world’s greenest cellular telephone company, Nokia, and find out how they address climate change through working greener.

Nokia has 10 factories globally. In order to operate responsibly, environmental issues are fully integrated, and each factory is ISO 14001 certified.

Nokia are working to reduce their environmental impact by setting global and local targets in their factories. They verify improvements to their processes through internal assessments and external verifications. Any deviations are followed up, corrected and monitored until they are resolved.

What are their main environmental focus areas in their factories?

Nokia’s goal is to reduce all waste to a minimum, and to find alternative ways to reuse it, especially waste destined for landfills. This has been reducing consistently since 2008.  Nokia created 59,800 tons of waste in 2010. Out of this, 90% was reused or recycled, energy was recovered from 4%, and only 6% went for final disposal, i.e. either for landfill or was incinerated without energy recovery.

Some factories did an amazing job at reducing waste:  In their factory in Chennai, India, they ran a ‘Love food, Hate waste’ campaign during the second half of 2010 to raise awareness. Through this campaign a 15% reduction in food waste was achieved.

The Masan factory in Korea became the first factory to achieve the 100% waste utilization target. This was achieved by improving waste segregation methods through better infrastructure and raising awareness during 2010.

In the Beijing factory, they optimized the waste management process by working collaboratively. This factory is located in an industrial park alongside several of their suppliers.

This gave them the ability to streamline the use of packaging materials used in transportation between suppliers and production. They reused more than 3,000 tons of plastic trays (used for component transports), instead of recycling trays after only one usage.

Nokia addresses the global challenge of climate by making sure that their products and operations are as energy efficient as possible. This is not an energy intensive company. Most of the greenhouse gas emissions related to their products come from component manufacturing by their suppliers, or from the actual use of the products. 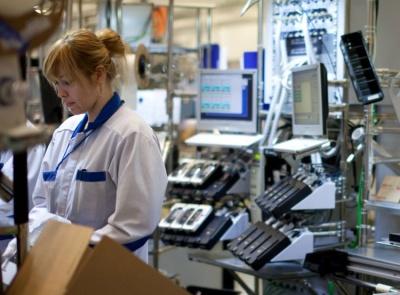 Regardless, they aim to show leadership by

For example, they have made the commitment to reducing greenhouse gas emissions in their offices, R&D sites and manufacturing facilities by a minimum of 30% by 2020 – compared to  2006 levels. In 2010, 36% of Nokia’s total energy consumption was provided by renewable energy.

Nokia have set energy reduction targets for their factories since 2008. In 2010 they continued their Manufacturing Improvement Project. This started in 2007/2008 with energy audits of their factories and continued in 2009 in the Komarom, Chennai, Dongguan and Beijing factories.

Last year this project was expanded to cover eight factories including all regions: APAC -China, Europe and the Americas. These factories reduced CO 2 emissions by 540 tonnes by:

Shifting small details lead to large global changes! And it takes one company, one person to take the lead. I am inspired, yet again, to go and change how we operate. Are you?