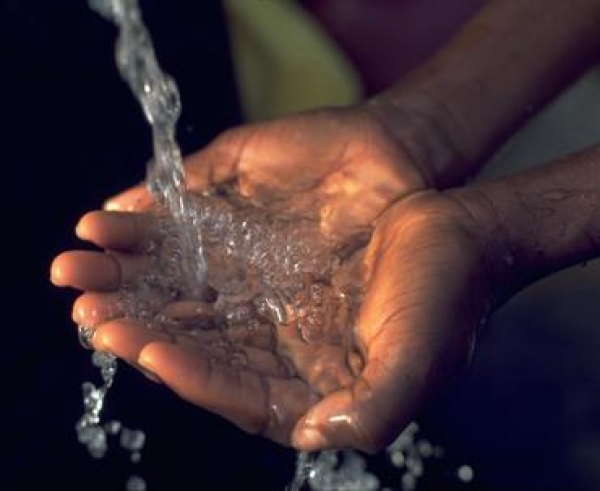 The Happy Drum project was launched to support the eThekwini Safe Drum Policy, which the Department of Health will be launching soon. The purpose of the project is to stop the sale of used chemical and industrial drums and containers which pose serious health and pollution risks to the public, and health of the city. According to the new policy, companies and persons found guilty of supplying used drums and containers to traders and the public will be prosecuted.

‘Death is roaming in the rural parts of the world and nobody cares,’ says Liz Anderson, President of the Responsible Packaging Management Association of Southern Africa (RPMASA).

‘Surviving in the villages is a tough job. There is no access to running water and sufficient transportation. We’ll reach more than 20 000 households in the first phase of the project and we hope to expand quickly next year to reach thousands more. We are hoping that the Department of Health will progress plans to roll out this project on a national basis once the first phase is complete.’

Launched by RPMASA together with eThekwini Health, the initiative provides thousands of community members in the KwaZulu-Natal region access to clean plastic drums for transporting drinking water.