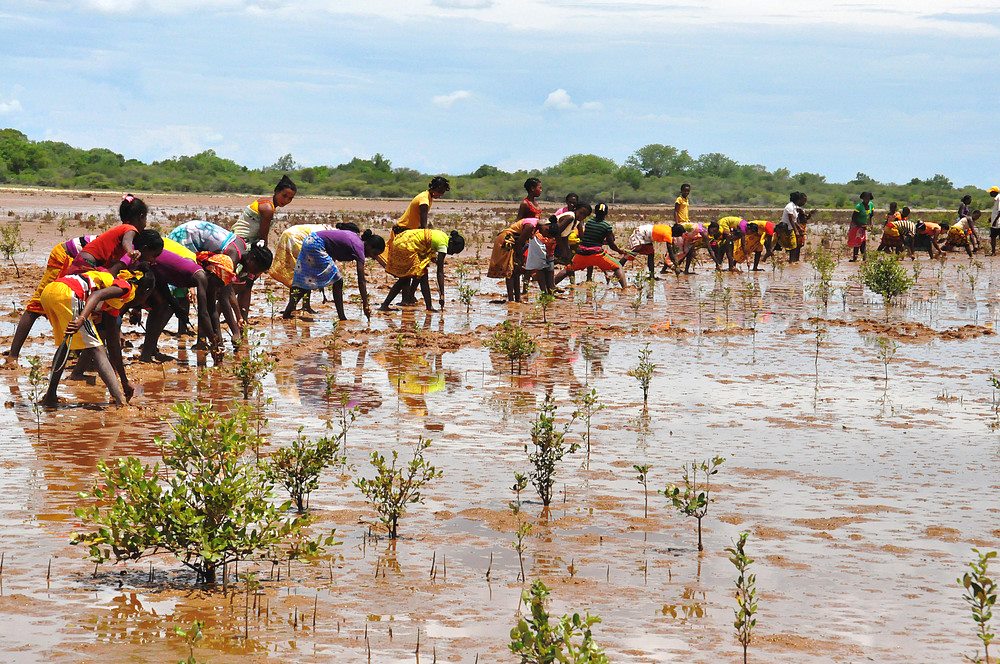 The “Africa Ecological Footprint Report: Green Infrastructure for Africa’s Ecological Security” takes stock of the health of Africa’s ecosystems, as well as trends in resources use patterns. It also lays out recommendations on implementing green development pathways for Africa.

The report highlights a steep decline in biodiversity in Africa: 40% in 40 years. This decline reflects a degradation of the natural systems upon which Africa’s current and future prosperity depends.

In addition, rapid population growth and increasing prosperity are changing consumption patterns, with the result that Africa’s ecological footprint—the area needed to generate the resources consumed by a given group or activity – has been growing steadily. Africa’s total ecological footprint is set to double by 2040.

Continuing on a business-as-usual scenario means jeopardising the natural systems on which lives and economies depend. Yet Africa is in an advantageous position to act. This report showcases successful initiatives across Africa as solutions to be up-scaled in areas such as renewable energy, integrated water resource management, ecotourism, and forest conservation. 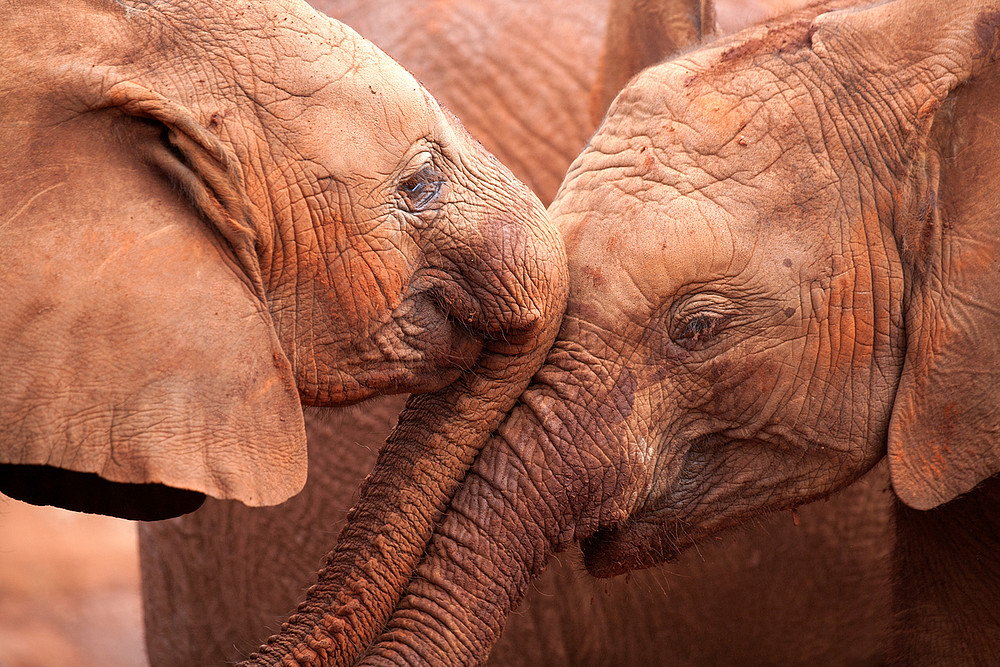 The Africa Ecological Footprint Report is a joint collaboration between WWF and the African Development Bank (AfDB). Together with their partners, WWF and AfDB are committed to supporting countries in Africa in transitioning towards a future of sustainable development – with healthy people thriving on a healthy planet.

Global biodiversity is declining at an alarming rate, putting the survival of other species and our own future at risk. The latest edition of WWF’s Living Planet Report brings home the enormity of the situation – and how we can start to put it right. The Living Planet Index reveals that global populations of fish, birds, mammals, amphibians and reptiles declined by 58 per cent between 1970 and 2012. We could witness a two-thirds decline in the half-century from 1970 to 2020 – unless we act now to reform our food and energy systems and meet global commitments on addressing climate change, protecting biodiversity and supporting sustainable development. 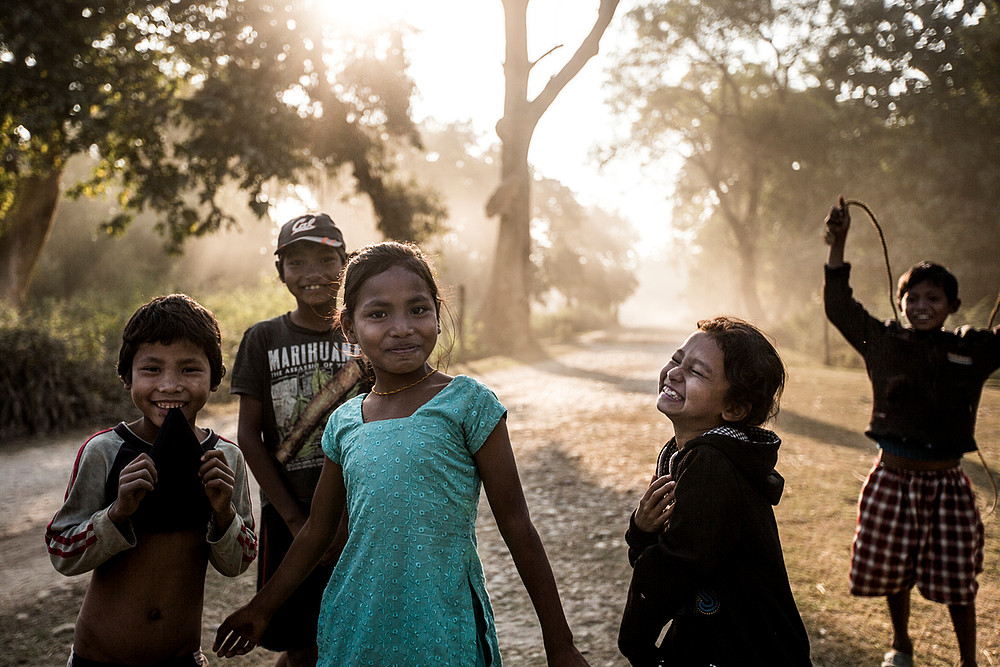 The loss of biodiversity is just one of the warning signs of a planet in peril. The Ecological Footprint – which measures our use of goods and services generated by nature – indicates that we’re consuming as if we had 1.6 Earths at our disposal. In addition, research suggests that we’ve already crossed four of nine “Planetary Boundaries” – safe thresholds for critical Earth system processes that maintain life on the planet. 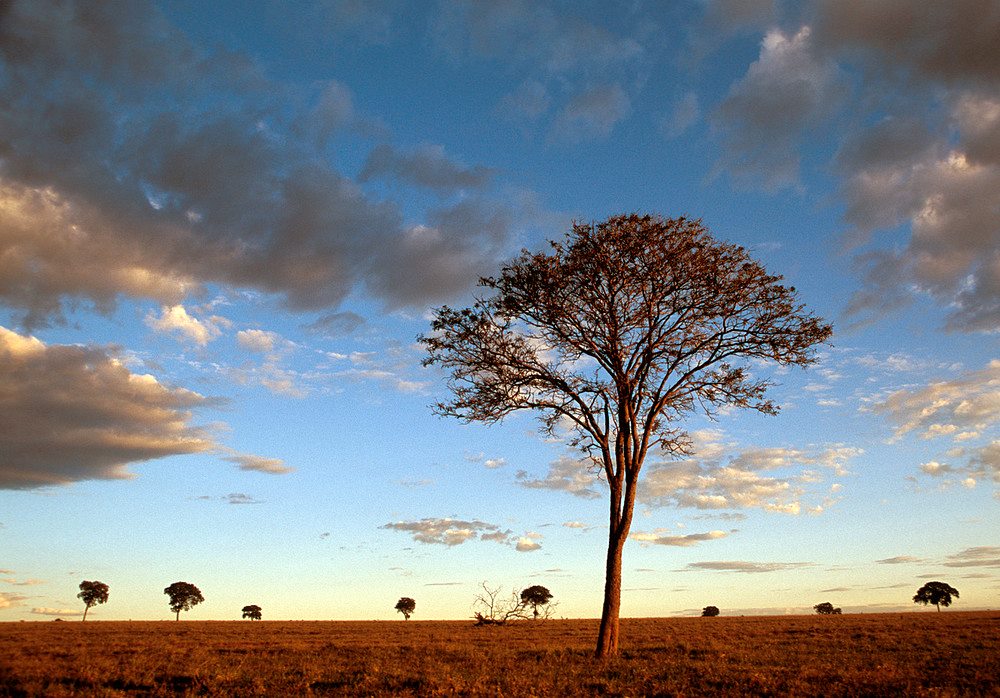 Toward a resilient future

But if humans can change the planet so profoundly, then it’s also in our power to put things right. That will require new ways of thinking, smarter methods of producing, wiser consumption and new systems of finance and governance.

The Living Planet Report provides possible solutions – including the fundamental changes required in the global food, energy and finance systems to meet the needs of current and future generations.

There are reasons for hope. All over the world there are examples of successful restoration of ecosystems, recovery of species and creation of resilient and hospitable places for wildlife and people. See some inspiring stories here.