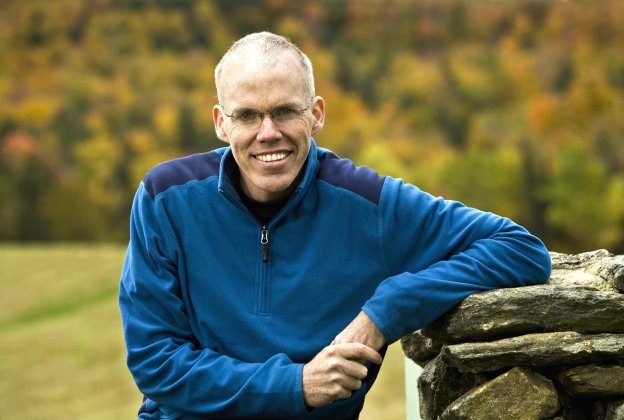 Renowned environmentalist Bill McKibben and the climate movement 350.org, recent recipients of the Right Livelihood Award, (otherwise known as the “Alternative Nobel Prize),” have sounded the call for a large-scale and global divestment from fossil fuel companies, especially in Africa.

Africa is particularly vulnerable to climate change. It has been estimated by Greenpeace that over 180 million people in Sub-Saharan Africa alone could die as a result of climate change by the end of the century. Other impacts include threats to food production, particularly in areas with rain-fed agriculture, threats to biodiversity, rising sea levels and increased droughts.

Africa have done least and suffer most

“No continent has done less than Africa to cause global warming and no continent has already suffered more,” said McKibben. “Africa has been a leader in the 350.org campaign since our first global day of action.”

“Today, 350Africa.org activists are continuing to grow the climate justice movement in South Africa, Ghana, Nigeria, Kenya, DRC, and elsewhere. They know that clean energy is a pathway out of poverty and that clinging to fossil fuels will only hold the continent back,” he added. 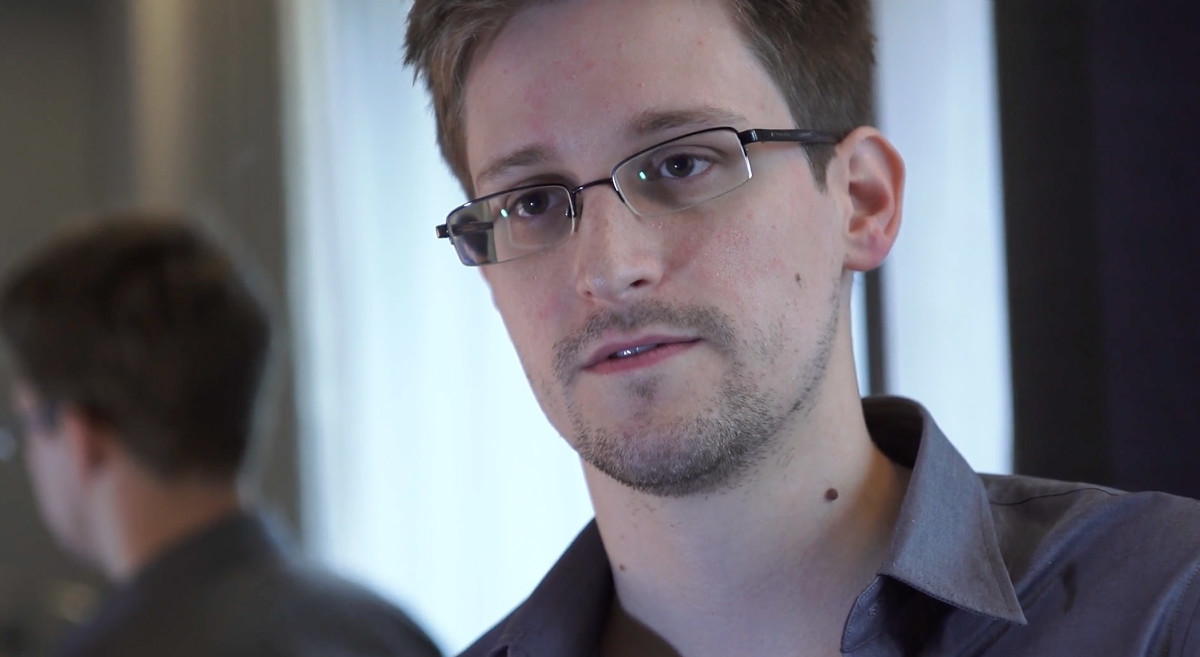 The “Fossil Free campaign,” led by 350.org, is demanding that public institutions stop funding the fossil fuel industry, which is contributing to climate change. A newly launched “Fossil Free Africa” campaign is also calling on South African banks to stop financing fossil fuel projects. According to 350.org, Nedbank, Standard Bank and Absa / Barclays “show a combined 10 billion Rands of direct financing for coal projects between 2005 and 2013.”

South Africa has great potential to invest instead in solar energy and other renewable energy projects.

Despite the work of activists from 350.org and other global movements, multinational companies and governments remain keen to exploit newly discovered oil, gas and coal deposits across the continent, including in Kenya, Tanzania, Uganda, DRC, Ghana and Niger. Some have labeled the entry of foreign companies into the resource sector in Africa as a new “scramble” for the continent. 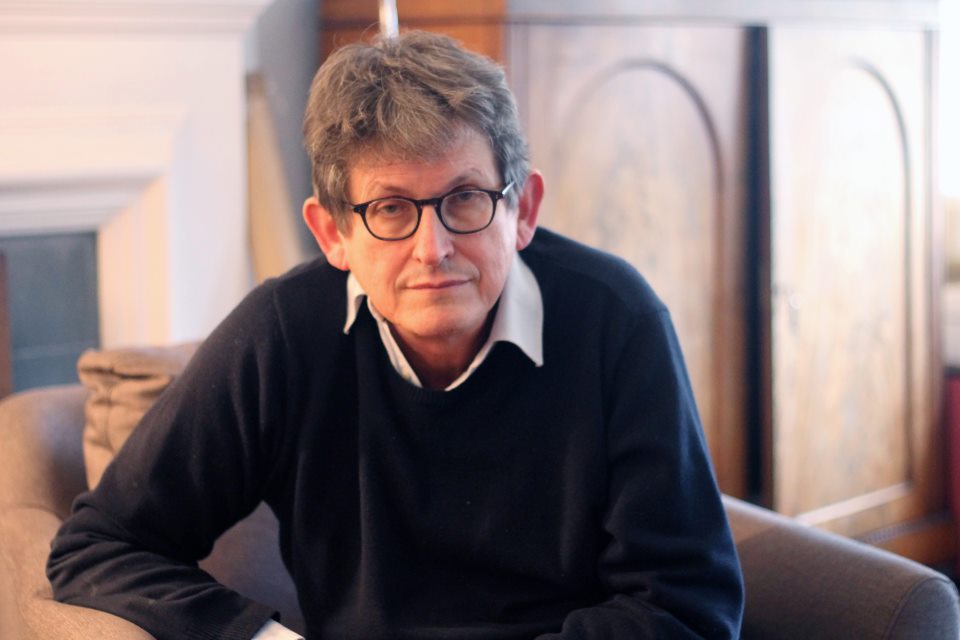 Globally, according to 350.org, 80% of all known fossil fuel reserves need to stay in the ground if global average temperatures are to be kept to a 2 degrees future rise, preventing catastrophic climate change.

In 1988 he wrote The End of Nature, the first book for a common audience about global warming. Over the last ten years he initiated and built the first planet-wide, grassroots climate change movement. With the organisation 350.org at its core, this movement has spread awareness and mobilised political support for urgent action to mitigate the climate crisis.

The Right Livelihood Award honours and supports those offering practical and exemplary answers to the most urgent challenges facing us today. The Awards were founded in 1980. They are often referred to as the ‘Alternative Nobel Prizes’. Presented annually in Stockholm at a ceremony in the Swedish Parliament, the Right Livelihood Award is usually shared by four Recipients, but not all Laureates receive a cash award. Often an Honorary Award is given to a person or group whose work the Jury wishes to recognise but who is not primarily in need of monetary support.