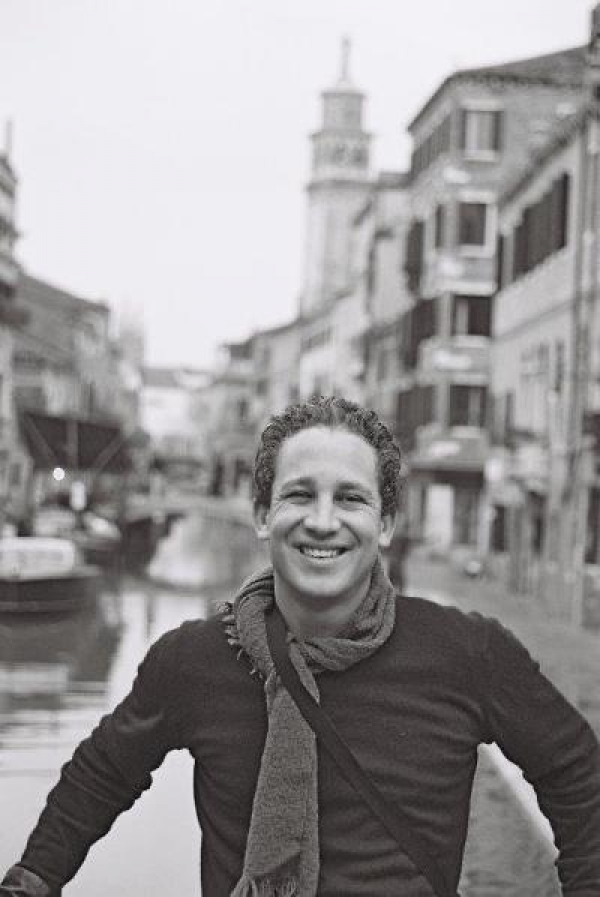 The African Renaissance team have no doubt been in the river getting their hands dirty this past year and the hard work, dedication and vision of ‘Green TV Team’ is starting to bear fruit. Yesterday, at the 22nd annual SAB Environmentalist and Environmental Journalists of the Year Awards, African Renaissance Productions were honoured with a merit award in the Radio and Television Category for its series, The Nature of Change.

Michael Raimondo, Director of African Renaissance Productions, was earmarked by the judges, including Dr Ian Player, one of Africa’s greatest conservationists, as ‘a name to look out for in the future of television reporting.’ The panel believe ‘His skilful and artistic handling of various aspects of bewildering environmental changes is presented in both an entertaining and compelling manner.’ 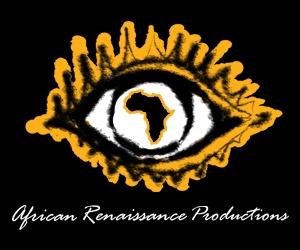 Raimondo knows there ‘is no ‘i’ in team’ and commented, “We are really honoured to win this award and are grateful to Cape Nature and Cape Town TV who helped make this series possible, as well as to my passionate production team.’ Raimondo further added that his mission is unchanged, ‘We hope to continue to produce content that raises awareness and alters perceptions about the environment.”

The Nature of Change is an eight part documentary series exploring the world we live in. Four individuals from diverse communities in the Western Cape take the viewer on a provocative journey, investigating what forges their communities and the world and exploring the vital elements that ensure our survival.

Our world is shaped by small decisions and nominal actions, and our future, our neighbour’s future and earth’s future is determined by all of us. From breathtaking coastlines, to city streets, The Nature of Change series not only unearths the root cause of environmental issues but it offers solutions by showcasing what ordinary citizens are doing to ensure the survival of humanity. 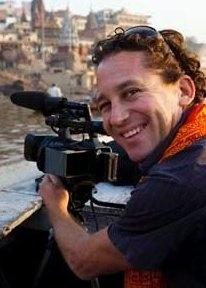 We indeed need to be the change that we want to see in the world, to ensure that we can continue to enjoy all of Nature’s glory.