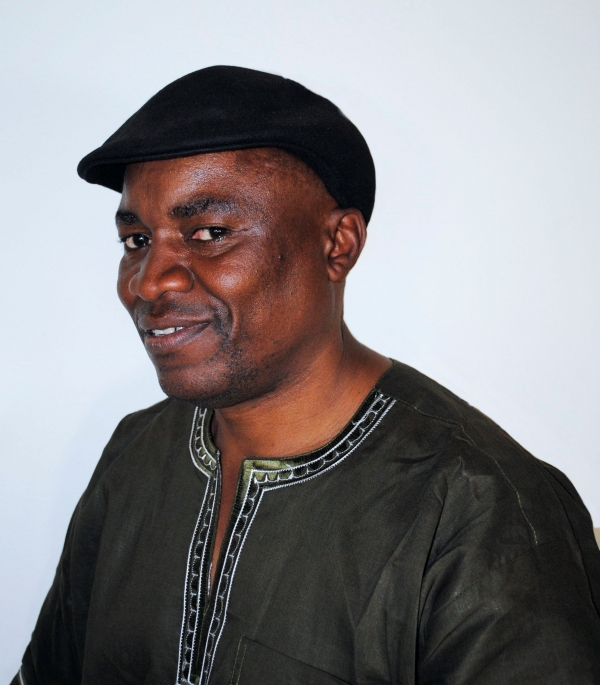 After fifteen years of fighting to protect the rich natural resources, environment and landscape of Zambia, Peter Sinkamba, president of Citizens for a Better Environment has decided it is time to swap his activist hat for a politician’s.

Sinkamba, an Ashoka fellow and manager of a million dollar environmental fund for Zambia, has decided the country would benefit from his efforts even better if he executes his work from inside the political arena.

For the last few years, Zambia has consistently topped the list of fastest growing economies in the world. With an average growth rate of about six percent annually, it is considered one of the success stories in the emerging markets.

This is mainly attributed to the country’s great mineral wealth, including copper. Zambia is Africa’s largest producer of metal and is one of the top ten producers of copper in the world.

The consistent growth, though impressive, has been a contentious issue, as various stakeholders question who is actually benefiting from the economic success.

Sinkamba is one of the people who criticises the effects of his country’s growth. Based in the heart of the Copperbelt mining region, he long saw the effects giant mining companies have on local communities. Though Zambia has strict environmental laws, the power of the multinationals and the weak negotiating position of the government often override any obligations companies have to protect the environment.

During the past decade of economic growth, Sinkamba has been at the helm of significant court cases against some of the biggest companies in Zambia, using his influence with organisations such as the World Bank, the UN and the Department of Trade and Industry in the UK to seek redress for the communities he fights for.

Respect for the environment essential

He claims he is not ‘anti-industrialisation’ or ‘anti-mining’; he just wants there to be a respect for the environment in which multinationals operate and for people to benefit from the environment they live in. Though seen as an ‘enemy of the state’ at the start of his environmental campaign, these days he is regularly consulted for advice on environmental issues by both public and private sector organisations.

Now, with the launch of his Green Party, Sinkamba believes he will be able to restore the political and geographical landscape to a level where exploitation of the environment is reduced significantly and citizens are able to share in the wealth of their country.

You have been successful with your campaigns as an activist. Why do you think you need to use a political platform to create change?

“There is a big challenge with the political direction that Zambia is taking. None of the parties are anchored in a sound political ideology. None of them are offering anything new.

The last thing that resembled an ideology was the first ruling party’s, UNIP [United National Independence Party]: Humanism. Post UNIP, parties have failed to articulate an ideology that is firmly grounded in working to enhance the lives of its people.”

How will the Green Party distinguish itself from the rest?

“The Green Party offers something new. We base our ideology on a green economy and implement principles of sustainable development. The principle of equitable distribution of natural resources will govern how we operate. For example, the imbalance in infrastructural development that is happening now continues to see young children use huts as living quarters.

And yet, at the other end of the spectrum certain constituencies have seen the commissioning of two universities each. Failure to share resources is the prevailing socio-political landscape and we as the Green Party would like to see that change.”

Though some Green Parties around the world do have political clout, few have enjoyed a majority. Do you think it will be different for Zambia?

“My fifteen years of environmental advocacy has taught me a lesson: for one to better achieve sustainable development, green values or green economy, he or she needs to be in the driver’s seat.

Pushing the green agenda from an advocacy platform is like aspiring to win the race from the terraces. In contrast, pushing the agenda from a political party platform is like wishing to win the race as a driver. In that case, you are totally in control and chances of achieving your aspirations are very high. I tried in vain to push the agenda advocacy platform and achieved little, hence my decision to try as a driver on party platform.

Though this is the first Green Party in Zambia, we have built up strong ties with the communities we have worked with and I intend to educate them further on the Green Party principles. We are contesting our first parliamentary seat in the next few weeks and we are ready to make a difference.”

Samba Yonga is a Zambian journalist whose work focuses on developing high-impact communication tools for Africa-focused audiences. She just completed her Masters in Global Media and Transnational Communications at Goldsmiths College, University of London.

Calling all young sustainability entrepreneurs! Unilever and Ashoka Changemakers are looking for the next generation of leaders. Do you have an inspiring solution? Enter it to the competition today.