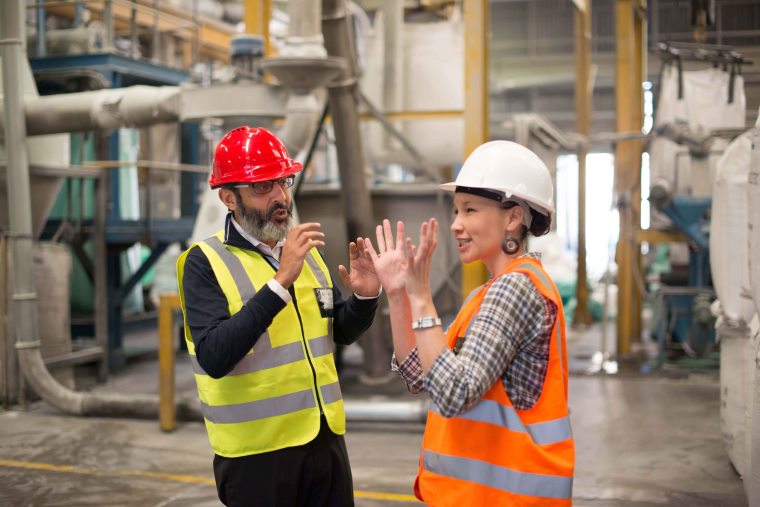 Africa’s largest PET plastic recycler has announced plans to inject R200 million into the struggling economy to help South Africa meet its recycling and job creation targets for the next five years.

The recent announcement follows the signing of a memorandum of understanding (MoU) by BRICS ministers of environment, during the 10th BRICS Summit held in Johannesburg last month.

The planned investment by Extrupet, which recycles about 2.5m plastic bottles per day, would help the country achieve its post-consumer recycling targets set for 2022.

Extrupet joint managing director Chandru Wadhwani said the planned upgrade of their food-grade recycled PET (rPET) facility in Germiston, Johannesburg, would double the current capacity from 20,000 to 40,000 tons per annum.

The target date for commencing the additional supply was the third quarter of 2019.

“Our board remain firmly committed to the recycling of PET, as we have done for almost two decades,” said Wadhwani.

“These expansion plans are a testament to our willingness to support the PET industry’s growing mandate towards meeting the goals of the circular economy.” 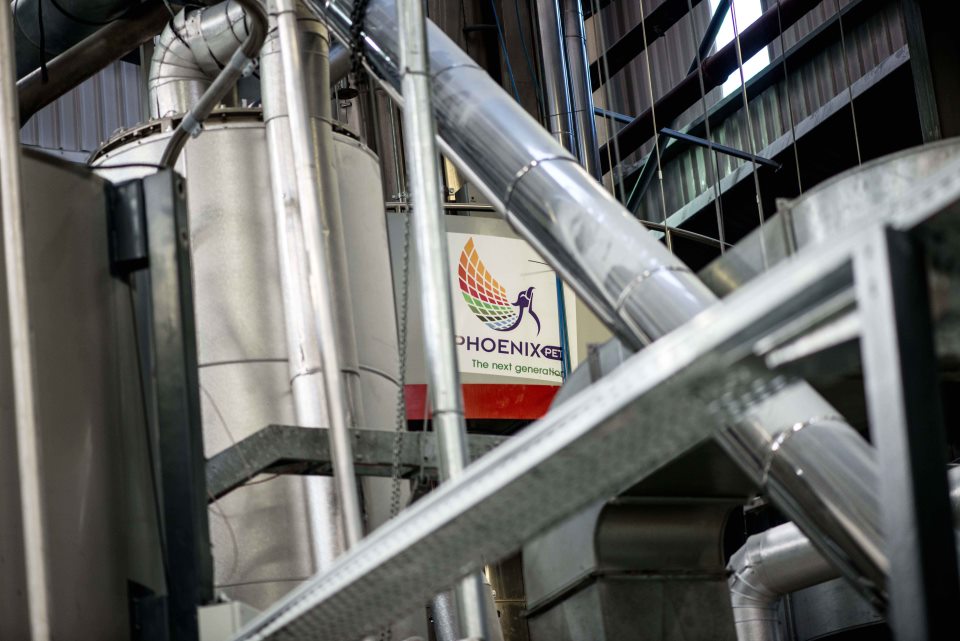 “The PET industry has a long-standing commitment to using locally sourced rPET in new packaging, and in 2017, we saw record levels of demand for bottle-to-bottle rPET.”

The organisation said through the procurement of recyclables, an estimated R448m was injected into the economy at the primary sourcing level.

Scholtz said by entering into five-year contracts with its recycling partners, PETCO had demonstrated its commitment to supporting growth and efforts to meet the market demand. 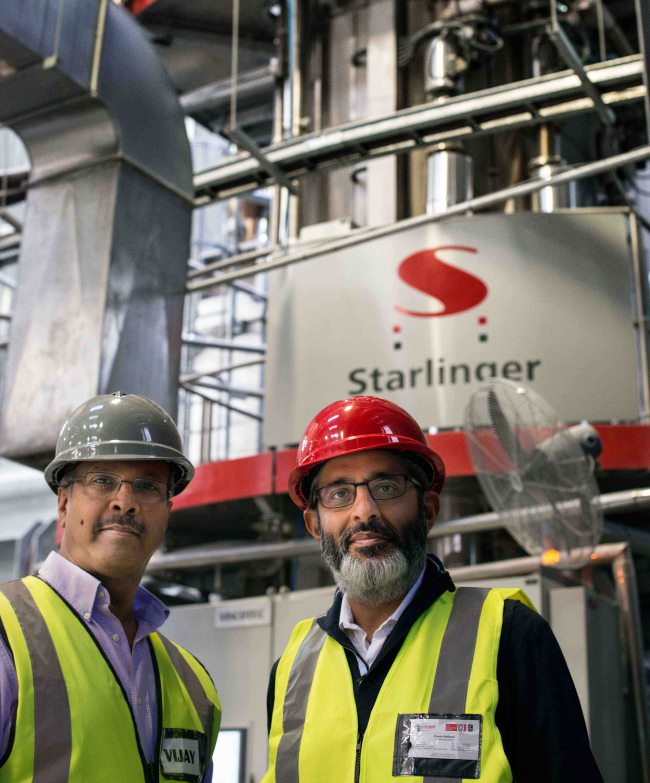 Extrupet joint managing directors Vijay Naidu (left) and Chandru Wadhwani (right) at their PhoenixPET recycling facility, which is set to undergo a R200-million expansion over the next year.

“The result is a confident investment by stakeholders such as Extrupet. We are well on track to meeting our target of 70 percent post-consumer PET bottles recycled by 2022,” Scholtz said.

Environmental Affairs Minister Edna Molewa said she was excited about Extrupet’s announcement as it was aligned to the MoU signed by Brazil, Russia, India, China and South Africa at the recent BRICS Summit.

“It’s a very good investment indeed. We are really excited, I must say, about the growth of this sector going forward,” she said, adding: “It’s aligned to the BRICS Summit as well.”

Molewa said the BRICS countries would implement circular economies to vigorously drive waste recycling and reusing of material such as plastic more than once.