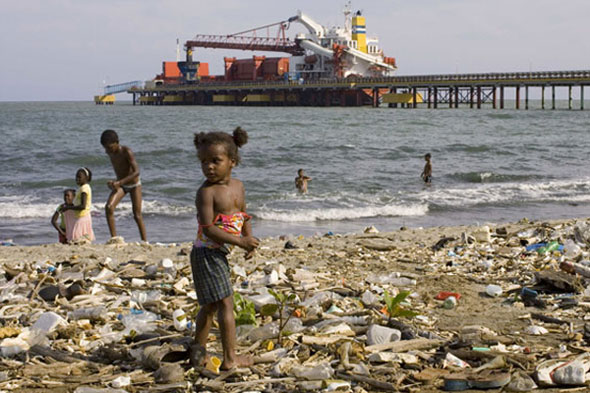 As the second most polluted continent, Africa must take both the responsibility and opportunity to pioneer world-leading waste management methods to avoid an environmental and socio-economic disaster, experts warn.

This was the message from environmental scientist Dr Tony Ribbink, who was speaking at the annual general meeting of the PET Recycling Company (PETCO) at the Johannesburg Stock Exchange on Thursday (June 7).

Ribbink, chief executive officer of the Sustainable Seas Trust, believes that while there is a certain amount of gloom and doom surrounding the pollution problem, a lot of good is also being done*.

“As the second most polluted continent, Africa is in clear danger of taking top spot unless responsibility for the crisis is shouldered at all levels,” said Ribbink, a former director of the World Bank GEF project on Lake Malawi/Nyasa for Malawi, Mozambique and Tanzania.

But, he said, Africa was also pioneering new methods and activities to counter plastic pollution.

“Industry is also becoming more committed to sustainability and finding solutions where previously there appeared to be none.” 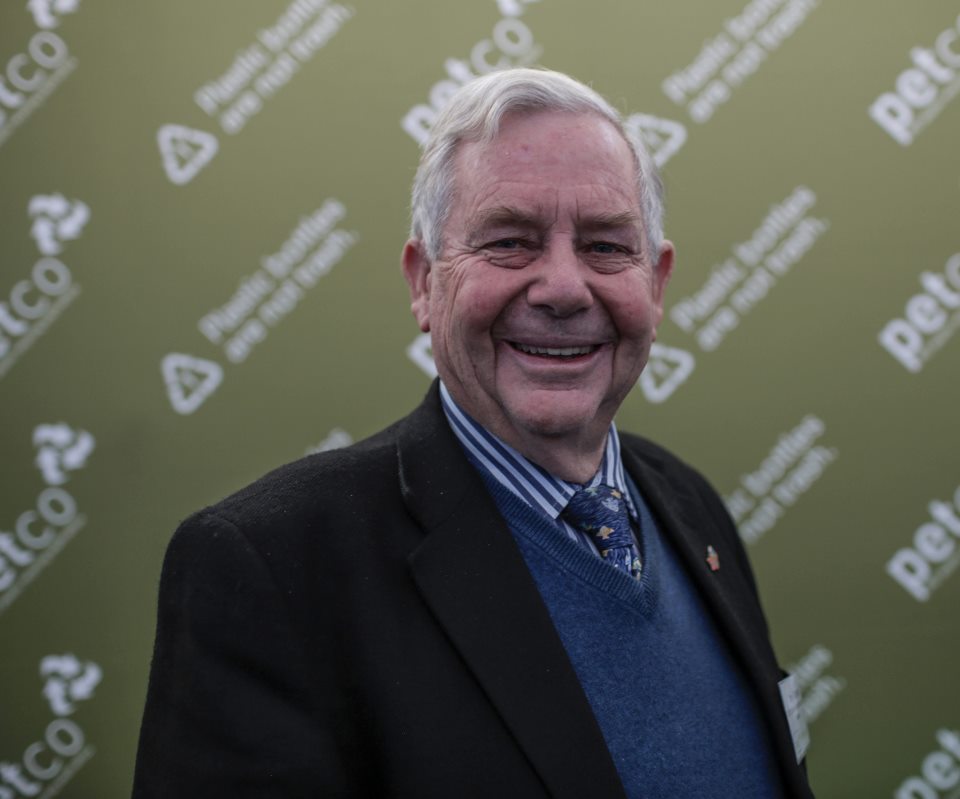 South African bottlers, who are voluntary members of PETCO, are increasingly assisting with the drive to improve recycling rates. Annual PET plastic bottle recycling increased to 65% of all bottles produced in the country in 2017 – up from 55% in 2016, according to recently released figures.

This equates to 2.15 billion bottles recycled in 2017, which created 64 000 income-generating opportunities for recyclers and waste collectors participating in what is termed the “circular economy”, while also freeing up 578 000m3 of dwindling landfill space, PETCO announced in May.

PETCO CEO Cheri Scholtz said these figures put South African PET recycling on par with global standards and that the organisation had set an ambitious recycling target of 70% by 2020.

Even more significant, said Scholtz, was that approximately 96% of all PET bottles recovered in South Africa were reprocessed locally into new end-use products. 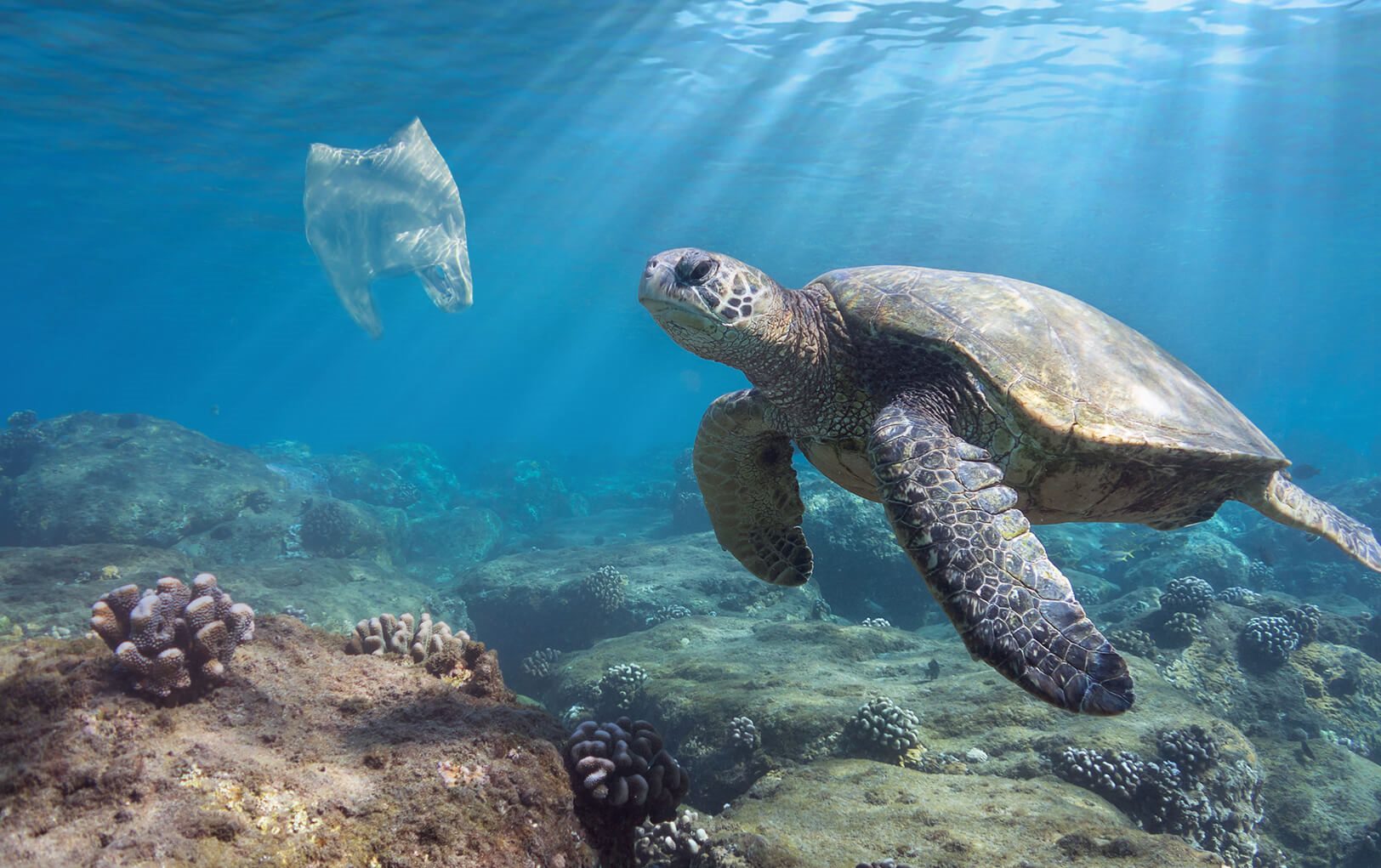 “South Africa no longer imports polyester staple fibre, which is a synthetic fibre made from PET plastic and used in the manufacture of clothing and other items.

“This fibre is now even being exported, bringing valuable foreign earnings into the country,” she said.

“One thing that is very clear is that plastic is not trash and that recycling unlocks its secondary economic value,” said Scholtz.

The main problem with regard to plastic pollution, Ribbink said, was the lack of “real measurable data” to get an accurate picture of “one of the world’s greatest threats”.

He pointed to the example of Port Elizabeth, which is blazing a trail in the fight against plastic pollution. If it continues in this vein, it could be the cleanest city in South Africa by 2021, he said. The city is under scrutiny as a South African plastic pollution case study, with drones and planes being used to capture representative data. 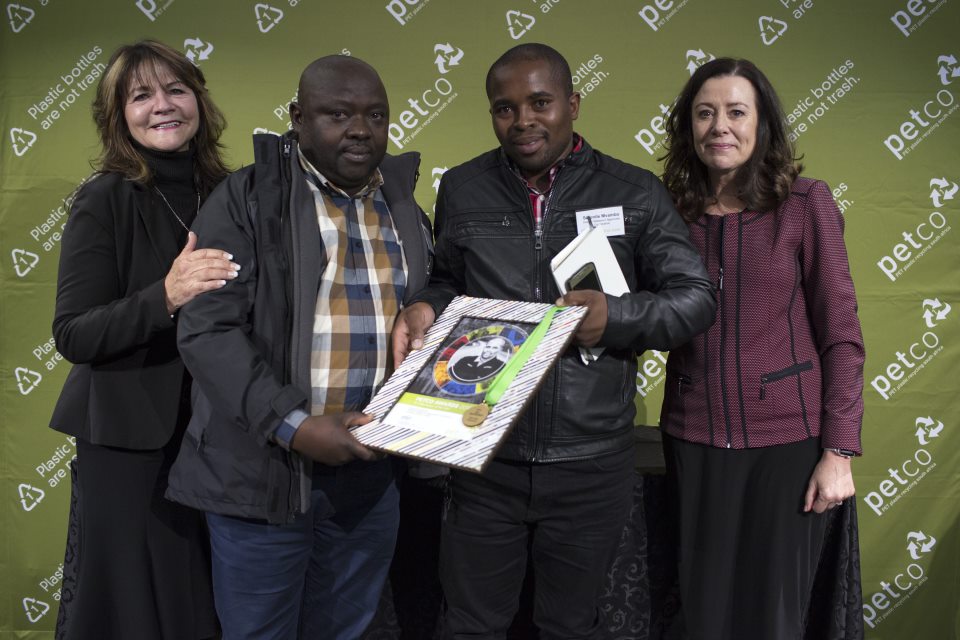 “People are being mobilised in a number of ways including using mobile apps to monitor on the ground where the major pollution problems are, not just on beaches and estuaries but also where people, live, work and play,” he said.

So strong is this movement that a R60-million plastic waste scientific research and community empowerment initiative will see the establishment of the first of its kind Africa Waste Academy in the city within the next five years.

Ribbink paid tribute to the strides being taken by companies like PETCO who, he said, are the key to success with their pioneering approach to recycling.

Community members and companies making strides in the fight against plastic pollution were also rewarded for their efforts during the PETCO awards ceremony that rounded off the AGM*.