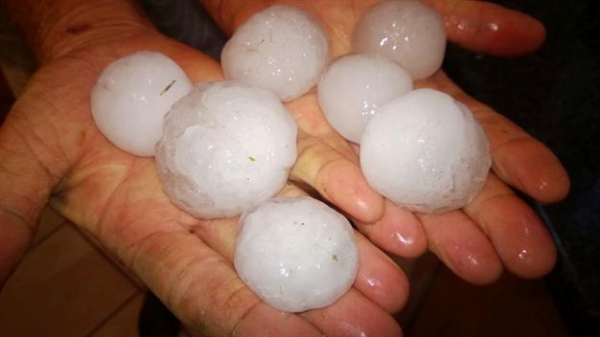 Humanitarian organisation Gift of the Givers has set aside R2 million for flood victims in Gauteng, Limpopo and Kimberley. The organisation, along with insurance companies, is responding to the havoc caused by the hail storm in the week.

Hundreds of people were left stranded after their homes were destroyed by the storm. The South African Weather Bureau has also warned of more storms this weekend.

On Friday, the community of Kagiso, west of Johannesburg, went on the rampage, accusing the government of not helping them after the storm. Gift Of the Givers Event Co-ordinator, Emily Thomas, says they are currently in Kagiso. She says they will contribute towards bulk food and to have food cooked so people can have a meal.

Thomas adds that they will also give away 500 roof sheets, 2 100 metres of plastic sheeting and will also give out clothing. Hygiene packs will add to hand-outs to the affected community members, an initiative that will start on Saturday.

He adds: “The idea was to actually work out or plan intervention strategies that can help address the plight of the families affected. We visited several places including the Kwa-Madala hostel.”