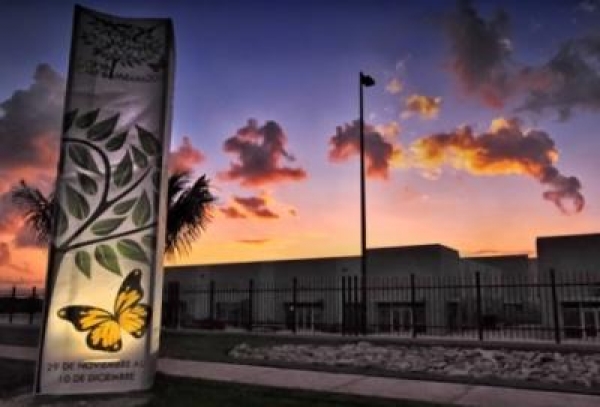 “Progress has been made”- this is not something you hear often when it comes to climate negotiations.

The agreements that came out of Cancun won’t be enough to get the world back to 350 – but they offer a glimpse at a path forward that just might.

The feeling of momentum emerging from Cancun was refreshing: countries rebuilt trust, and wrestled with difficult issues like deforestation and transparency. This trust was in serious doubt after last year’s failed negations in Copenhagen – and even in the final hours of negotiations in Cancun.

These countries will now have to negotiate with the world’s climate – and the physics and chemistry that govern the climate won’t negotiate. In the wake of the modest progress achieved in Cancun, it’s tempting to overlook the fact that delegates mostly avoided the real crux of the negotiations: exactly how much will countries reduce their planet-heating emissions?

In fact, the current pledges contained in the negotiating text are still grossly inadequate, leaving the planet on a crash course with at least 4 degrees Celcius of temperature rise – a terrifying prospect that would put us closer to 750ppm than 350ppm. That’s very far from where we must be, and that gap won’t be fixed by simply waiting until next year’s convention in Durban, South Africa. 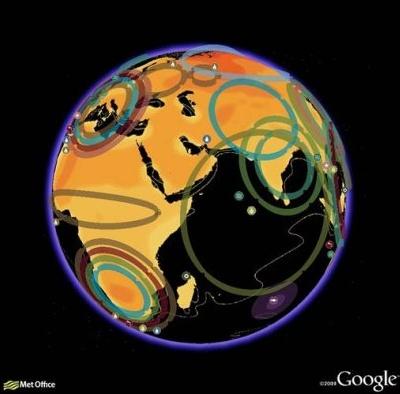 The impact of a global temperature rise of 4 degrees celsius.

Science and politics must now marry

To close the gap between scientific necessity and political possibility, we must fight the influence of big polluters on the political process. .

By building a public movement around the climate solutions that science and justice demand, 350.org have helped keep this process alive when major polluters tried to destroy it. They’ve made the science clear and strengthened the voices of vulnerable nations, who have pledged to keep the fight for bold climate action alive.

In the months and years to come, that will continue to be our fight as well.

In the final hours of the talks in Cancun, members of the 350.org team were among a group of young people who stood peacefully at the entrance to the negotiating halls and slowly counted upwards towards 21,000, the number of deaths attributed to climate-related disasters in the first 9 months of this year. After two weeks of abstract negotiations, this event was a poignant reminder of the stakes in this struggle – and of the strength of the bonds of this global network.

There will be those receiving this story who wish to condemn the agreements that came out of Cancun – as well as those who might like to call it a hope-filled victory. But we didn’t get involved in this movement to condemn or cheer: we got in it to win.

We will do it with hope, with passion, and with unwavering determination. And above all, we will do it together.