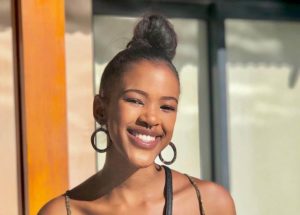 The deaths of Uyinene Mrwetyana, Leighandre ‘Baby Lee’ Jegels, and Janika Mallo, who were all brutally killed by men in this country over the past week, have sparked various movements across the nation.

Some of these movements are set to disrupt the World Economic Forum that is taking place in Cape Town.

The Am I Next movement has garnered support across the nation. This in the wake of the frustrations of many South African women who have grown tired of the perceived inaction displayed by the government. 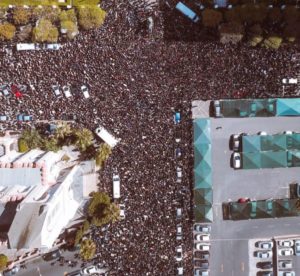 This week, South Africans learnt that first-year UCT film student Mrwetyana was allegedly murdered by a Post Office employee, Jegels was murdered by her estranged police officer boyfriend and Mallo was raped and found with her head bashed in her grandmother’s yard.

The country also heard of the gruesome murders of Nolunde Vumsindo, Meghan Cremer, Jesse Hess and many others.

More than 570,000 people have signed a petition calling for the death penalty to be implemented in South Africa. Another petition has also been launched, calling on parliament to declare gender-based violence a state of emergency in the country. This petition received more than 470,000 signatures.