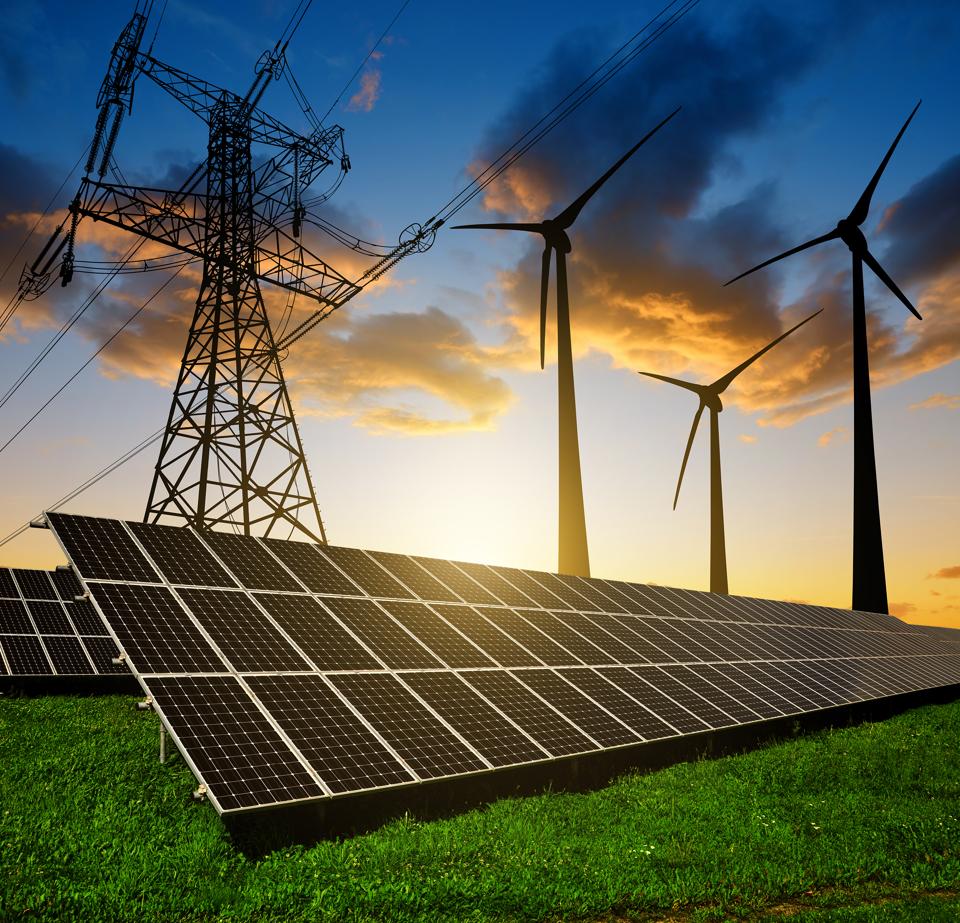 The Life After Coal Campaign and Greenpeace Africa say that the Department of Energy will face a legal challenge from them if the IRP for electricity ignores constitutional obligations.

“We are not afraid to take the Department of Energy to court if the updated Integrated Resource Plan (IRP) ignores the provisions made in the Constitution. We were successful in halting the nuclear deal and we will fight again if necessary,” says Earthlife Africa director, Makoma Lekalakala.

A legal challenge would be a severe blow to a department that has seen four ministers in under a year, and could face another reshuffle before the 2019 elections.

President Cyril Ramaphosa announced last week that the IRP will be released in August 2018 after a brief public participation process.

The Life After Coal Campaign and Greenpeace Africa believe that human rights – specifically the right to a healthy environment and to water – are as important as economic cost when planning South Africa’s energy future.

For this reason, the IRP must take into account all of the external costs associated with the different technologies included in the IRP.

“There is no question that new-build solar and wind energy are cheaper than coal. We also need to take into account the cost of coal’s impacts to human health, water, climate, and the environment.

“Even if the updated IRP guarantees the cheapest electricity, if it ignores the costs of each energy source, it will be in violation of the Constitution,” says Robyn Hugo, head of the pollution and climate change programme at the Centre for Environmental Rights.

Melita Steele, senior climate and energy campaign manager at Greenpeace Africa, says that a rational and lawful IRP is crucial to setting South Africa on the right path towards a just and fair energy transition.

“Urgent measures are needed to ensure that the IRP is in the best interests of all South Africans and we are prepared to take these measures, even if it means going to court,” she says.