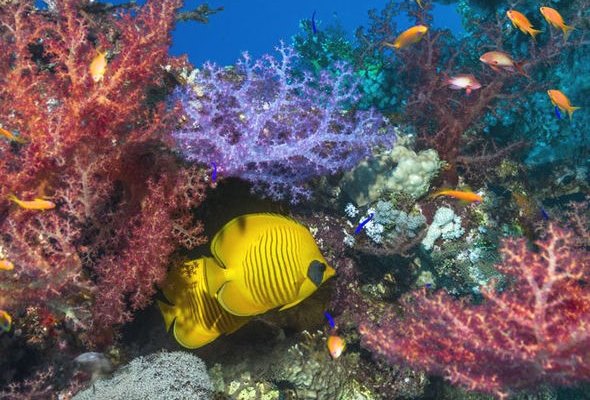 A new report on the health of the ocean finds that the marine vertebrate population has declined by 49 percent between 1970 and 2012.

WWF’s Living Blue Planet Report tracks 5,829 populations of 1,234 mammal, bird, reptile, and fish species through a marine living planet index. The evidence, analyzed by researchers at the Zoological Society of London, paints a troubling picture. In addition to the plummeting number of marine vertebrate species, populations of locally and commercially fished fish species have fallen by half, with some of the most important species experiencing even greater declines.

These findings coincide with the growing decline of marine habitats, where the deforestation rate of mangroves exceeds even the loss of forests by 3-5 times; coral reefs could be lost across the globe by 2050; and almost one-third of all seagrasses have been lost. 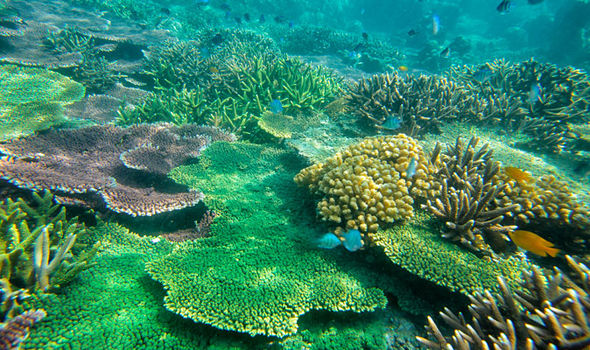 Global climate is one of the major drivers causing the ocean to change more rapidly than at any other point in millions of years. The oceans store huge quantities of energy and heat, but as the climate responds to increasing carbon emissions, the exchange intensifies. This may result in extreme weather events, changing ocean currents, rising sea temperatures, and increasing acidity levels—all of which aggravate the negative impacts of overfishing and other major threats such as habitat degradation and pollution.

Though the challenge seems immense, it’s possible for governments, businesses, communities and consumers to secure a living ocean. To reverse the downward trend we need to preserve the oceans natural capital; produce better; consume more wisely; and ensure sustainable financing and governance.

Our ocean needs a strong global climate deal and work is already underway as President Obama and leaders of the Arctic nations recently pledged to work together to boost strong action on climate change. But more needs to be done to prioritize ocean and coastal habitat health. 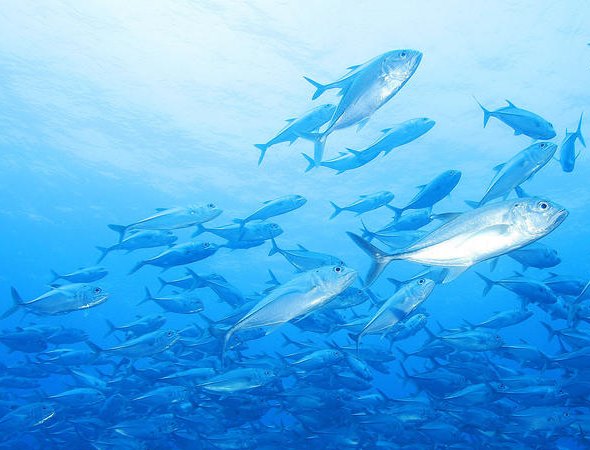 Speak up for oceans! Together we can make a difference by halting the depletion of the ocean and restoring damaged ecosystems for species and people.

The Living Planet Report documents the state of the planet—including biodiversity, ecosystems, and demand on natural resources—and what this means for humans and wildlife. Published by WWF every two years, the report brings together a variety of research to provide a comprehensive view of the health of the earth.

Population sizes of vertebrate species—mammals, birds, reptiles, amphibians, and fish—have declined by 52 percent over the last 40 years. In other words, those populations around the globe have dropped by more than half in fewer than two human generations. 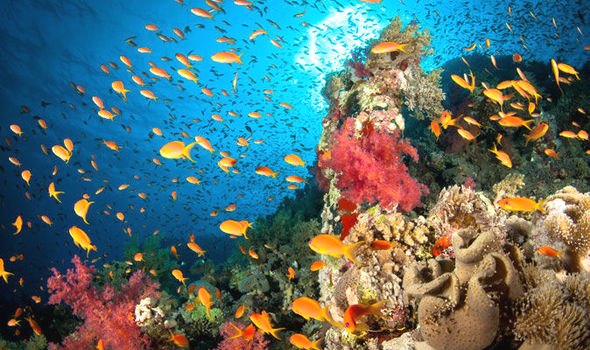 At the same time, our own demands on nature are unsustainable and increasing. We need 1.5 Earths to regenerate the natural resources we currently use; we cut trees faster than they mature, harvest more fish than oceans replenish, and emit more carbon into the atmosphere than forests and oceans can absorb.

Though the report confirms some disturbing trends, we can still change course. WWF helps provide solutions for a living planet. We’re working with governments, businesses, and communities to reduce carbon emissions, prevent habitat loss, and advance policies to fight climate change. Together with our members and partners, we advocate for change and find solutions that will safeguard our planet and future.