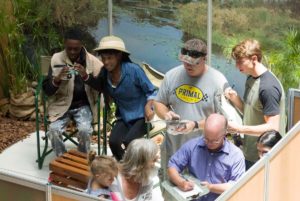 The main purpose of the Flufftail Festival, held in Joburg earlier this month, is to teach people of all ages about the importance of conserving water, wetlands and waterbirds.

With water scarcity becoming an ever-present reality in drought-stricken South Africa, the Flufftail Festival aims to raise awareness about our most important resource. It also focuses on the related issue of wetland conservation and the home it provides to a plethora of biodiversity, including threatened waterbirds such as the Critically Endangered White-winged Flufftail.

On Friday, 8 February 2019, 283 Grade 6 learners from Sekwati, Emisebeni, Goza and Molalatladi primary schools were invited to take part in the Festival. The learners were once again entertained by Waxi the Hero, a puppet show created by Alastair Findlay (cartoonist) and the Rare Finch Conservation Group (kindly sponsored by Toyota). 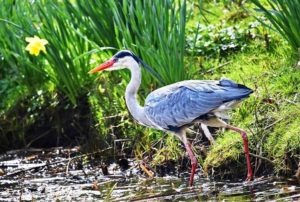 Using an Orange-breasted Waxbill, a sentinel species in most South African wetlands and aptly named “Waxi”, as its main protagonist, youngsters are carried along in his search for the elusive “Fluffy”, a White-winged Flufftail that has gone missing. Learners also participated in a number of games and activities highlighting the advantages of healthy wetlands and the threats posed by wetland destruction, which compliments the grade 6 school curriculum.

The following day, 9 February 2019, 420 participants were bused in from various less fortunate communities in Johannesburg to spend the day at the zoo and to take part in activities focused on water and wetland conservation. In addition, these adult learners were also given the opportunity to try their hand at identifying waterbirds, an exercise that would even help them to identify a number of the familiar bird species in the Johannesburg area.

This, our fifth event, was deemed a great success by all partners, once again affirming the importance of highlighting the plight of our natural resources to urban communities who have limited access to the natural environment. 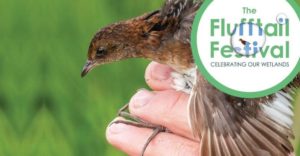 A second event will be held at the National Zoological Gardens, SANBI in Pretoria from 1 to 3 March 2019. The event will be open to the public on Saturday and Sunday (2 and 3 March 2019) and we encourage families to join us for a fun-filled day at the zoo, and to help us celebrate the importance of water, wetlands and waterbirds.

The Flufftail Festival is named after the Critically Endangered White-winged Flufftail, an elusive waterbird dependent on wetland habitats. It is estimated that there are as few as 250 birds remaining in the wild. Previously thought to only breed in Ethiopia, ground-breaking research has confirmed a breeding record in South Africa in the Dullstroom area.

The species’ survival in the wild is uncertain due to the destruction and degradation of the White-winged Flufftail’s high-altitude wetland habitat, and these findings have once again highlighted the incredible importance of conserving these wetlands for their continued survival. 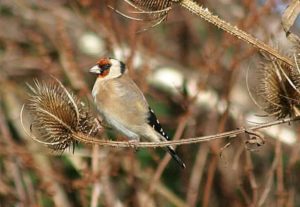 BirdLife South Africa is the country partner of BirdLife International, a global partnership of conservation organisations that strives to conserve birds, their habitats and global biodiversity, by working with people towards sustainability in the use of natural resources. BirdLife International partners operate in more than 125 countries and territories worldwide. BirdLife South Africa relies on donor funding and financial support from the public to carry out its critical conservation work.