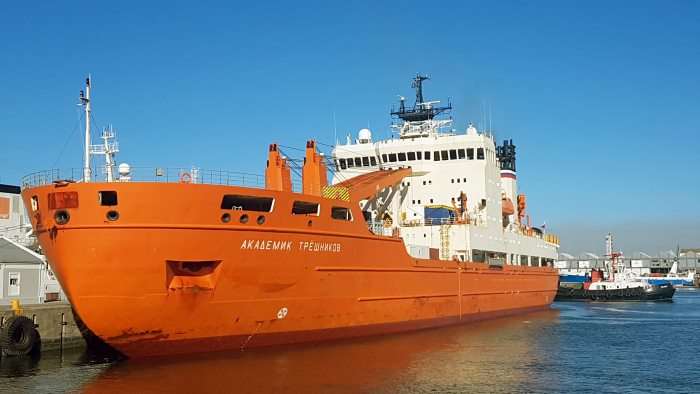 That was the consensus as some of the scientists involved gathered at the first workshop on results on a quayside at the V&A Waterfront in Cape Town on the afternoon of Monday March 20.

David Walton, the chief scientist, said it was very early to give feedback but he was “hopeful that here is some more compelling evidence that we are destroying our planet but that there are some mitigating things we can do to save our future.”

ACE is the first project of the Swiss Polar Institute, a newly created entity founded by EPFL, the Swiss Institute of Forest, Snow and Landscape research WSL, ETHZ, the University of Bern and Editions Paulsen. It involved scientists from 73 institutes and 22 countries and had an unusually wide and holistic mission to study the air, sea and land in the Antarctic and the Southern Ocean. A total of 22 projects covering terrestrial, marine and atmospheric disciplines were completed.

The holistic vision and approach continues with all the data collected, the physical samples even, to be made available widely. 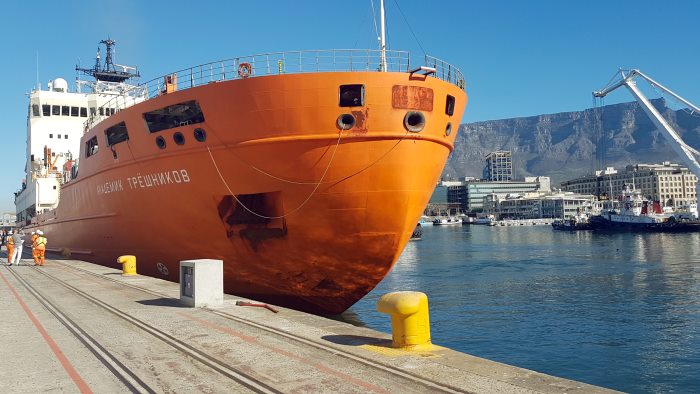 Walton said the plan had always been to spread the network and reach of ACE as far as possible. Research publications as well as all the data and samples will be available on an open access basis.

“All of this is part of a belief that things like this are going to be important only if they make their findings and data as widely available as possible,” Walton said.

“The next stage will last another two to three years, making the best of what we have learnt … the real work has just begun.”

Now, he said, they must get to work “to make sure the data we get is properly calibrated and controlled and its accessibility is organised in an efficient manner”.

Frederik Paulsen, polar explorer, president of the ACE Foundation and the philanthropist who made the expedition possible agreed, saying that there was still much to be done to gain a better understanding of the region, which was “not only desirable but crucial’.