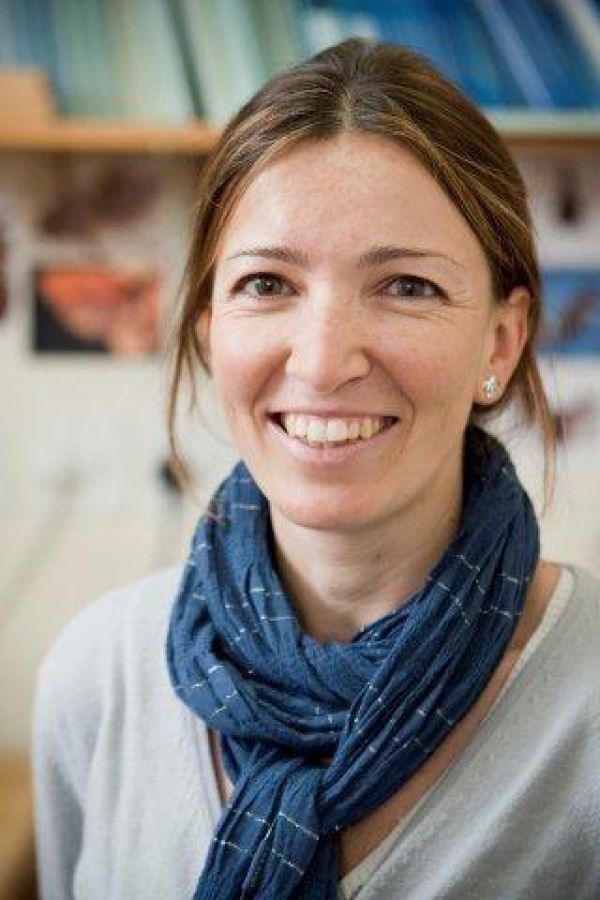 A Stellenbosch University researcher working on aspects of climate change, Dr Susana Clusella-Trullas (pictured), has received an Antarctic Science 2010 Award to study how marine invertebrates on Marion Island in the sub-Antarctic respond to changing temperature regimes.

Dr Clusella-Trullas is a core-team member of the DST-NRF Centre for Invasion Biology based at Stellenbosch University, and has a special interest in the physiological ecology of animals.

She has received the award through the Antarctic Science Ltd, a charitable company in the United Kingdom with strong links to the British Antarctic Survey. Its role is to promote Antarctic science nationally and internationally. The annual Antarctic Science award aims to provide career development opportunities for young scientists.

The award provides the opportunity to broaden the scope of an existing collaborative research project between the CIB and the British Antarctic Survey.

‘We are going to investigate the tolerance of marine invertebrate species on Marion Island to increasing temperatures, and compare these with similar data from marine invertebrates across the world,’ says Dr Susana Clusella-Trullas.

Invertebrates to be investigated include crustaceans such as the isopod Exosphaeroma gigas and the amphipod Hyale hirtipalma and gastropods such as the snail Laevilitorina caliginosa.

Of especial interest is the possibility of the production of heat shock proteins (Hsp) by these organisms. These proteins are known to play a protective role when organisms are under temperature stress. However, very little scientific research has yet been done on the Hsp responses of sub-Antarctic and Antarctic species.

‘The results of this study can help us making better predictions of the effects of global climate change on the geographic distribution of these marine species,’she explains.

The award provides Dr Clusella-Trullas the opportunity to submit a paper to the international journal Antarctic Science on her research.