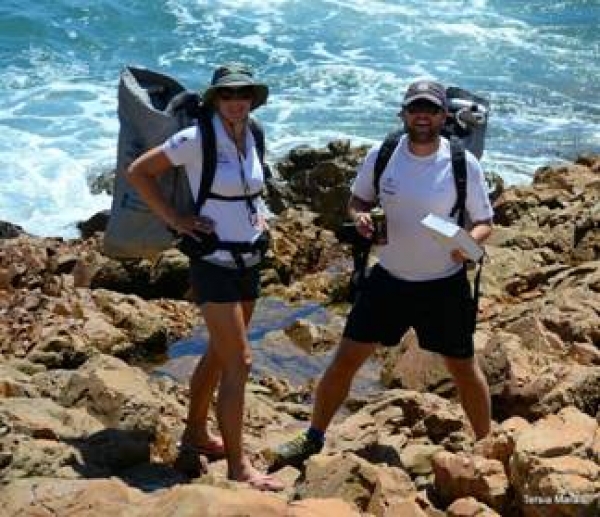 The CAN DO! Trekking for Trash duo, Camilla Howard and Michael Baretta, have reached the halfway point of the their seven month, 3000km trek across South Africa’s shoreline picking up litter and educating local communities about the importance of looking after the environment.

The new year marks a milestone in the CAN DO! Trekking for Trash social change adventurers lives as they reach the halfway mark in a gruelling seven month, 3000km trek across South Africa’s shoreline. Camilla Howard and Michael Baretta set off on their quest to clean up our beautiful beaches from Alexander Bay on the border of Namibia in October 2012 and have just reached Brenton-on-Sea, the halfway point.

Having endured strong South Easterly winds along the West Coast and rocky coastline with shark infested rivers along the East Coast, the team are slowly championing their fear of heights and snakes as they make their way to Kosi Bay, the finish line, by late April 2013. 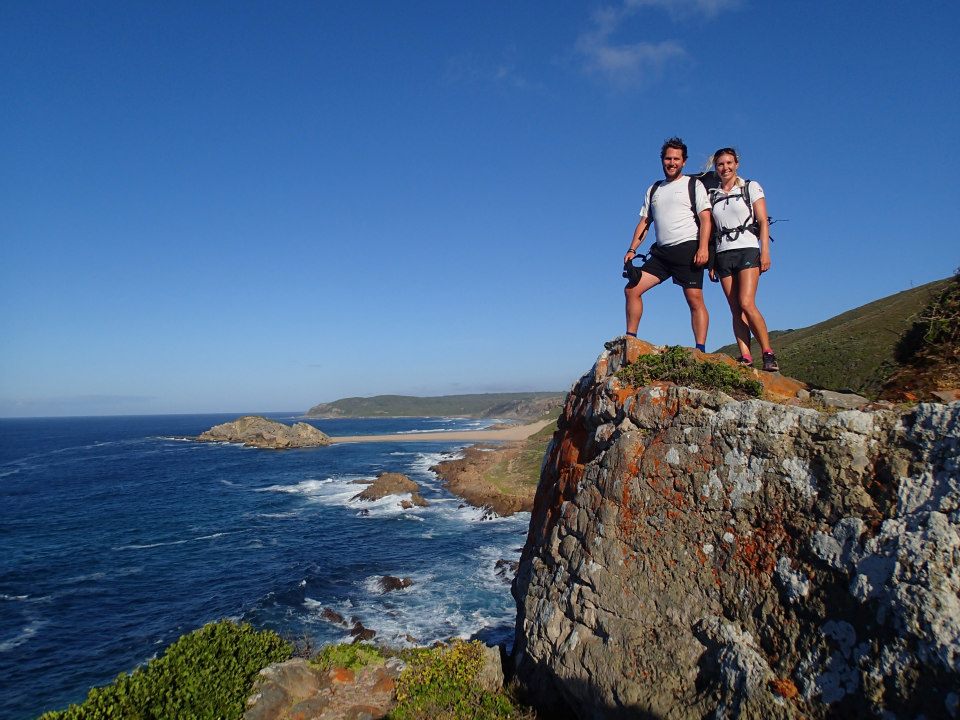 The team have collected 2.5 tons of litter along the way and have engaged with six schools to educate the youth about the importance of looking after the environment. In addition, they have recently launched a competition on their popular Facebook page, encouraging local communities to initiate clean-ups in their area and post pictures of their efforts on the Trekking for Trash Facebook page in order to strand a chance of winning R5 000 – the competition ends in late April 2013. The team’s litter target is 7 tons and they hope to reach this goal with the help of local communities.

Michael and Camilla will walk approximately 20-30 km per day for seven months. According to statistics, the average human takes about 5000 and 7000 steps per day. There are about 1000 steps in a kilometre, which means that they will be walking a total of 3 million steps over the seven month period.