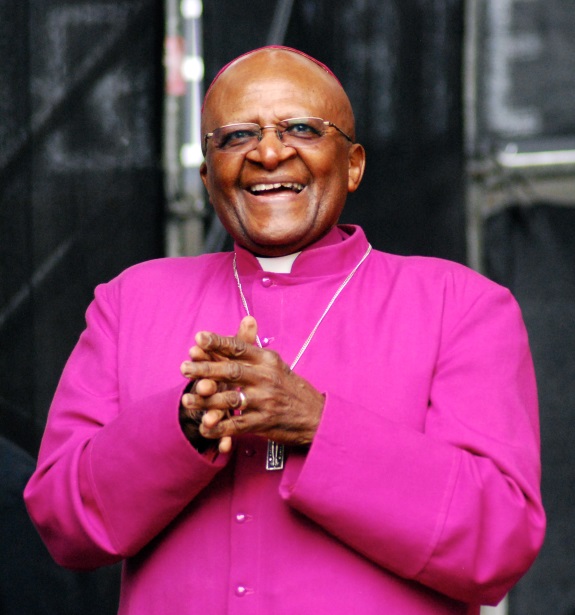 Archbishop Emeritus Desmond Tutu has endorsed a campaign amongst staff, students and alumni at the University of Cape Town calling on the university to freeze and phase out its fossil fuel investments, to help stop dangerous climate change.

The Archbishop’s call came 10 days before the formal launch of the UCT campaign during a public meeting on 30 July..

His statement echoed his international call for fossil fuel divestment, made in an op-ed in the Guardian on 10 April.

The international fossil fuel divestment campaign was begun in the US by 350.org, and has been called the ‘fastest growing divestment in history’, already supported by nine US colleges and universities, numerous faith-based organisations, and cities as large as Seattle.

Hundreds of campaigns are underway on other campuses. Stanford University has announced its withdrawal from any investment in coal. Institutional investors are scrambling to produce carbon-free indices.

The moral case for fossil fuel divestment is clear. Scientists have estimated that humanity can produce no more than 565 gigatonnes of carbon dioxide by 2050, if there is to be a good chance of meeting the internationally agreed target of keeping average global warming below two degrees.

But fossil fuel companies’ existing reserves are estimated at 2,795 gigatonnes of carbon dioxide equivalent – five times the safe limit. If they follow their business plans and burn these reserves, humanity is likely to face extremely dangerous climate change. The impact of such climate change on Africa, especially for the poor and vulnerable, is likely to be particularly severe.

The conventional business case for fossil fuel investment is also beginning to look very poor. Since 2011, renewable energy has led global investment in new power plants. Fossil fuel’s share of power generation will shrink to 46% in 2030 from 64% now, according to Bloomberg. Many observers believe there is a bubble in the fossil fuel market.

Ten days ago, the lead economic commentator of the Daily Telegraph described the industry as “the sub-prime danger of this cycle”. Numerous analysts point to the danger of potential “stranded assets” – reserves that fossil fuel companies will be unable to burn should the world agree on stronger action to stop climate change.