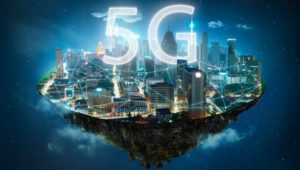 Millennials — the first generation to grow up using cell phones — are experiencing an unprecedented decline in their health when they reach their late 20s.

On April 24, 2019, the American health insurance association Blue Cross Blue Shield released a report titled “The Health of Millennials.” It showed not only that the health of this generation takes a sharp decline beginning at age 27, but also that the prevalence of many medical conditions rose precipitously among millennials in just three years. 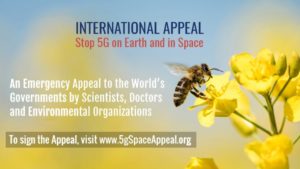 The only reasonable explanation for the alarming decline in health of the millennial generation is the life-long irradiation of their brains and bodies from their cell phones.