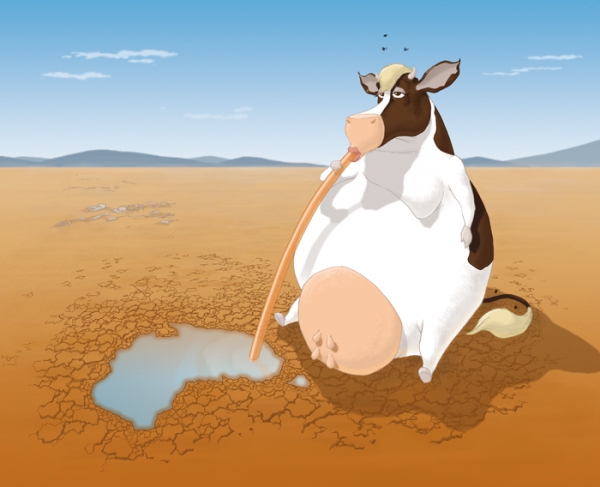 Producers in Queensland’s north-west are facing an increasingly anxious wait for the wet season to arrive as water shortages compound an already dire feed situation.

It is only two years since rivers were roaring and springs were overflowing in the Gulf in the wake of successive wet seasons, but producers have been left stunned by the rapid turnaround that has occurred following the failure of the northern wet season last summer.

His own experiences at North Head, an 80,000 hectare property on the Gilbert River, help to illustrate the unusual nature of the water situation this year.

“There is always water in the Gilbert River somewhere,” he explained to Beef Central yesterday.

“You might have to dig for it, or find other ways and means of extracting that water, but there is always a way. 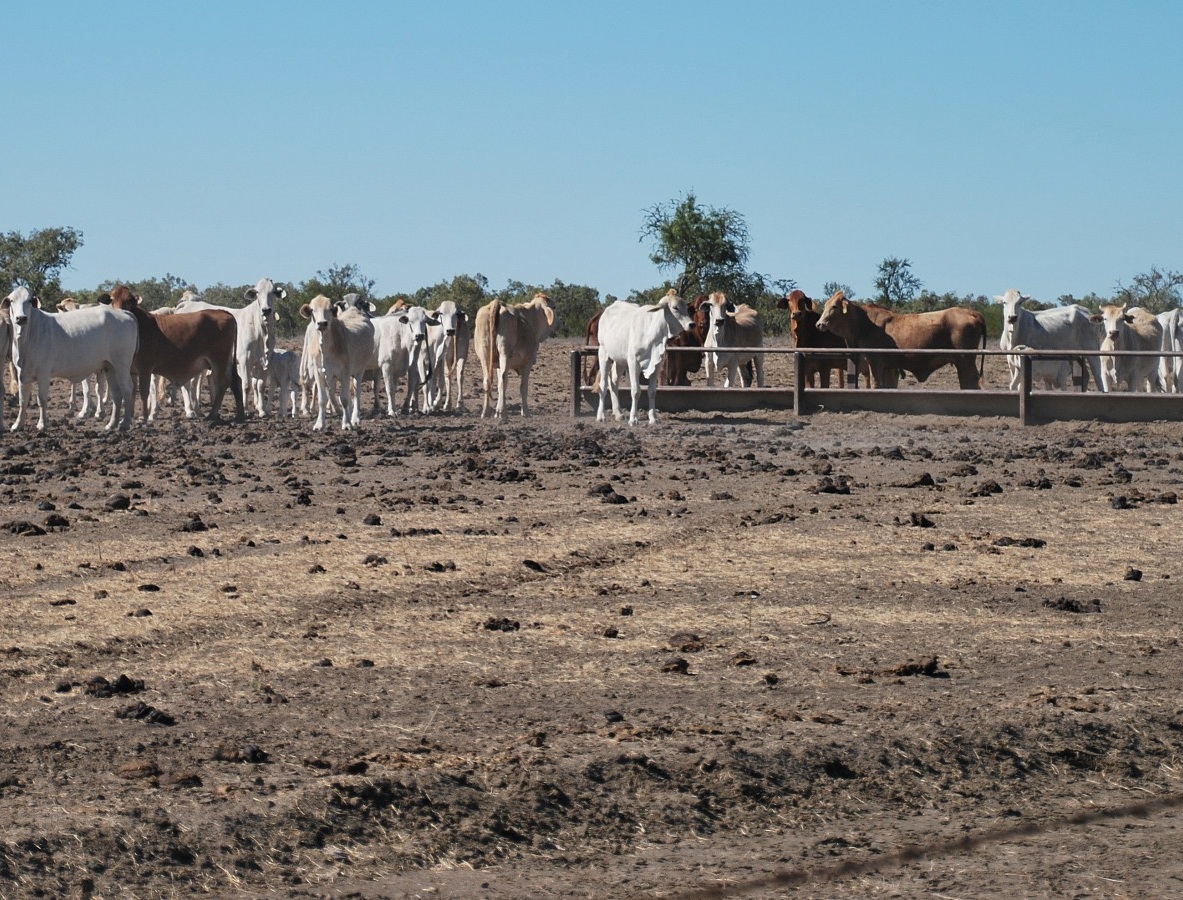 “Just recently we’ve been digging holes and pumping out of some of those holes into tanks to service paddocks, and the recharge is non-existent.

“You can dig a hole with a machine and put a fire fighter (pump) in there and have a couple of foot of water to play with over a 10 by 15 feet area, and within 25-30 minutes the fire fighter has sucked that dry and there is no recharge coming in through the sandbed reservoirs.

“That is something I have never experienced.”

Numerous bore drilling rigs are now operating throughout the region as producers with access to underground water look to supplement water supply.

Large numbers of dry and boggy dams are also being fenced off, with producers taking advantage of Queensland Government subsidies for emergency water infrastructure to run polypipe to settling tanks and troughs to improve the quality of water available to stock.

The Queensland Government’s 50pc rebate worth up to $20,000 for costs associated with emergency water infrastructure introduced in May had been a critically important measure for many producers in the region, Mr Hughes said.

Confirming just how desperate the water situation in the Gulf is becoming, the township of Forsayth has this week been forced to start trucking in water via semi-trailer loads for its population of 100 people.

Many produers are now facing a critical wait for rain as temperatures rise in the approach to spring.

“Now is the crunch time,” Mr Hughes (pictured below) said. 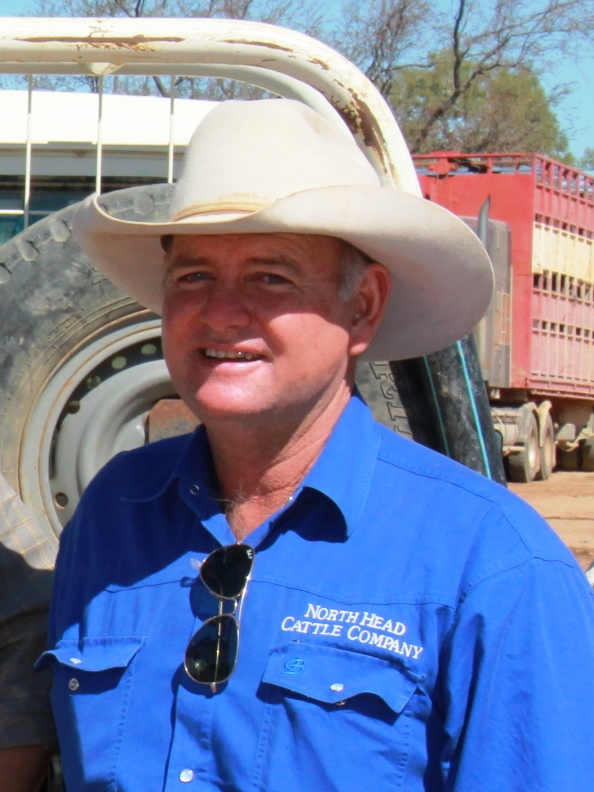 “They’re talking about temperatures rising 10-12 degrees above where they’ve been for the next week, and that is going to kickstart a whole new range of issues once the heat hits this country.

“It is sort of pull your hat down and hold on from here.”

Mr Hughes said that while some operations were currently conducting second round musters, it was likely that most cattle movements out of the region had now happened.

One order currently being circulated is calling for dry 340-440kg heifers delivered at the Cloncurry clearing yards for export through Darwin at a price of 115c/kg.

While northern producers are used to dry cycles, the speed and scale of this latest deterioration had caught many off guard, Mr Hughes said.

“That is one of the things people are really struggling with,” he said.

“It is fine for people to say everyone should have been on the front foot and have a plan in place because we knew back in November/December the weather bureau was forecasting a lighter than normal wet.

“We have had lighter than normal wets before, but we don’t see a lack of a wet like this too often.

“It is that transitional period between gearing yourself from what our production was, to having to bring that back to 50pc of your carrying capacity in a three to four month period, and making those adjustments without the market in place, that has a really big effect.”