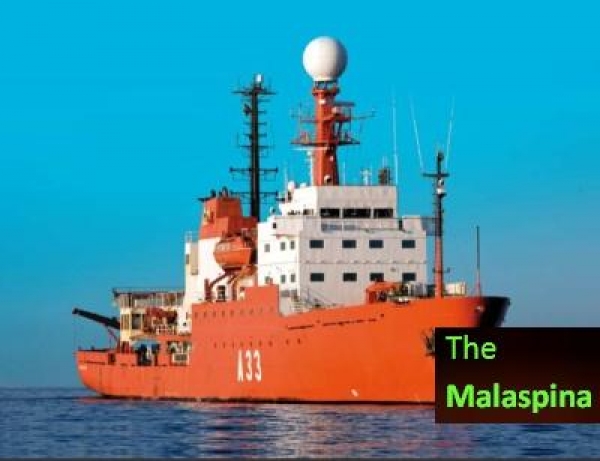 On board the BIO Hespérides, docked in the Cape Town harbour, we met the first team of researchers ever circumnavigating the globe to research the impact of global change on the oceans.

The Malaspina expedition was named after the Spanish naval officer, Alajandro Malaspina, in whose footsteps, or rather waves, this initiative followed. Some 200 years ago he launched the first voyage of scientific discovery, but in his case it was for both political and biological research.

This expedition consists of no less than 250 researchers from 27 groups from universities across Europe! The expedition is exploring deep ocean biodiversity, with the aim to train and attract young researchers to oceanography and foster public understanding of science.

The expedition, which consist of two ships, the BIO Hespérides and Sarmiento de Gamboa, will last nine months, and cover 42 000 nautical miles.

In its 20 years of existence, the BIO Hespérides has made numerous research expeditions to different locations, covering over 300 000 nautical miles and hosting more than a thousand researchers and technicians. 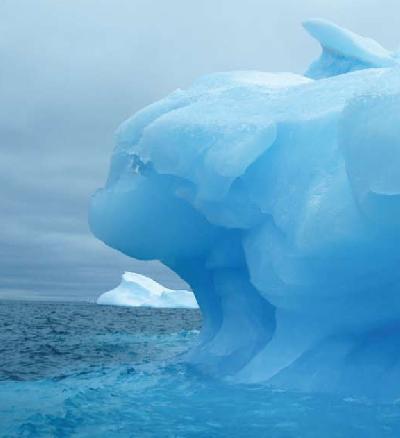 The expedition left Spain in December 2010 and will be taking over 70 000 samples of air, water and plankton and take samples at another 300 stations at sea – most of them at a depth of 5 000 metres. The project is under the umbrella of the Spanish Ministry of Science and Innovation’s Consolider Ingenio 2010 programme and is led by the Spanish National Research Council (CSIC), with the support of the Spanish Navy

Global change relates to the impact of human activities on the functioning of the biosphere. The ocean plays a central role in regulating the planet’s climate and is its biggest sink of CO2 and other substances produced by human activity.

The impacts of the different components of global change are not independent, but often exacerbate each other.

‘In particular, the vulnerability of organisms to climate change and pollution increases in the presence of high doses of ultraviolet radiation,’ said the Captain. 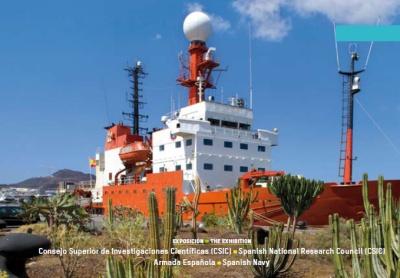 The project will put together a collection of environmental and biological data, which will be available to the scientific community as baseline research.

The main tools for protecting the oceans are preventative measures and the preservation and restoration of habitats. To try to safeguard the estimated 250 000 marine organisms, it is necessary to drastically reduce the negative impact of mankind on marine species and habitats, and to expand the extent of protected underwater areas.

‘We must confront global change through a combination of research, political action, international cooperation and education, and raising public awareness.’