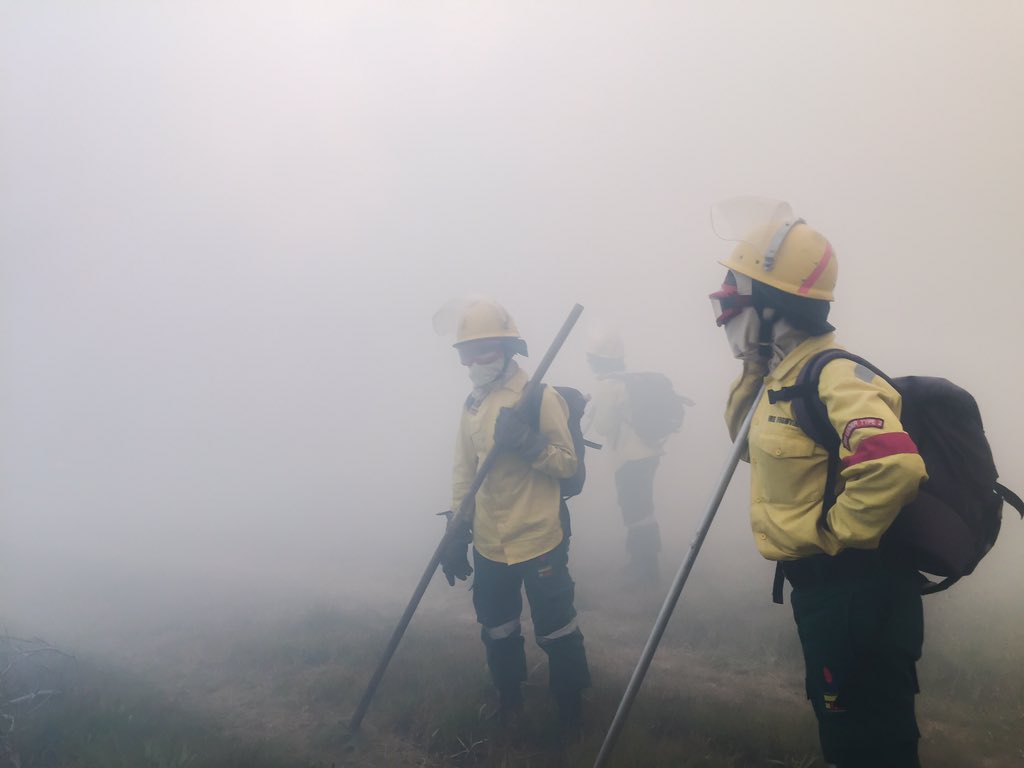 At least three farm structures have already been destroyed in the bush fires raging along the Houwhoek Pass in Overberg district.

Additional fire crews and two helicopters have been deployed to assist with fire-fighting operations this morning. No injuries have been reported.

Firefighters in the Overberg are preparing are in for another long day, with some working late into the night to bring an extensive vegetation fire under control.

The Overberg Municipality’s Reinard Geldenhuys says while the weather seems to be playing along today, helicopters have resumed water bombing areas inaccessible to fire crews.

“We still have lines burning out of control. We are deploying more teams and bringing in aerial support to suppress the southern lines closer to the highlands forestry area.”

Yesterday, some homes and a packed wedding venue in Grabouw had to be evacuation as a precautionary measure. 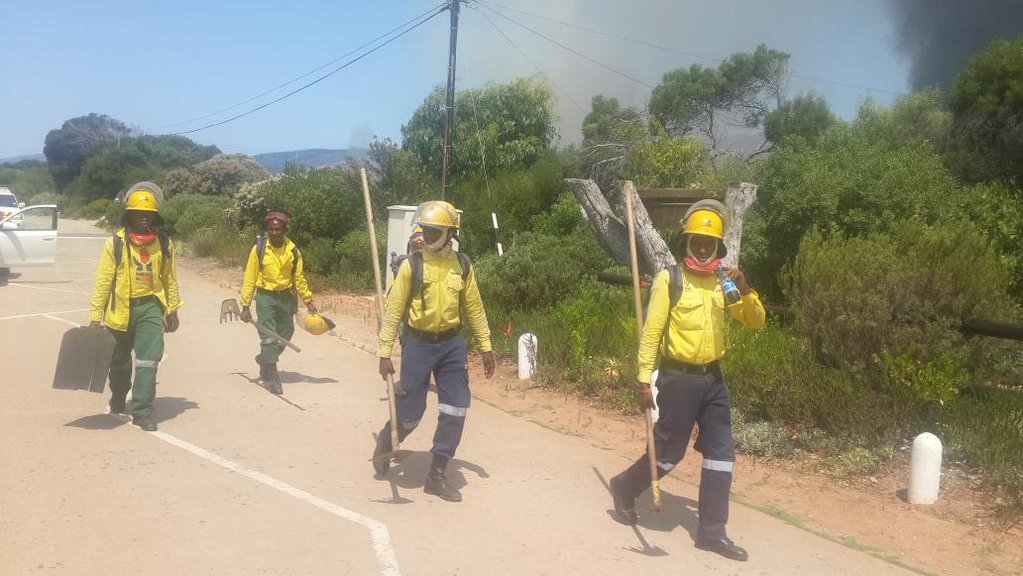 A trail run scheduled to take place in Lebanon forest today has also been cancelled. The cause of the fire is still unclear.

Meerenvlei estate is currently being evacuated as the fire edged closer to the residential area this afternoon. Residents are left in a state of shock as they are told to leave their homes.

The Hawston Secondary School will serve as a place of safety for the evacuated residents.

Cape Town’s hot and dry summer conditions often make it susceptible to wildfires. Last year was particularly devastating, with 5,000 hectares of vegetation being burnt. The fire took four days to bring under control and damaged or destroyed 13 homes.

By Natalie Malgas and Ilze-Marie Meintjes