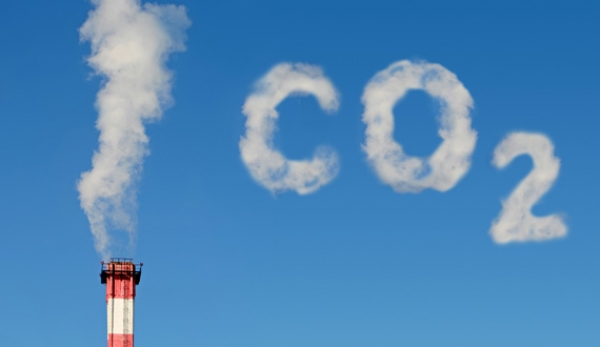 Public hearings to discuss the Proposed Listed Atmospheric Emission Activities Amendments, published by the Department of Environmental Affairs in November last year, will most likely start later this month.

The Amendments contain a list of activities that result in atmospheric emission and that have or may have a significant detrimental effect on the environment; including health, social conditions, economic conditions, ecological conditions or cultural heritage.

The Proposed Atmospheric Emissions Activities Amendments have already attracted substantial criticism, which includes that, despite South Africa’s ambient air quality falling short of World Health Organisation benchmarks, the proposed amendments relax certain air-quality standards, which will create health risks. This appears to be in contrast to the government’s commitment to addressing air pollution.

Emission standards are too stringent

Industries, however, argue that emission standards are too stringent and South Africa should not be measured against industrialised countries’ standards, where industries can afford to implement expensive air pollution-abatement technology (often equating to millions of rands).

The problem is exacerbated by South African industries remaining highly reliant on relatively old facilities, with short remaining lifespans. It is often unfeasible to upgrade facilities to comply with the air emission regulatory framework, which has rapidly evolved over the last decade.

Industry in South Africa is a significant employment source for poor and unskilled labourers. Faced with too stringent air emissions limits and costly abatement technology required in air emission licences, companies could be forced to close down or reduce employee numbers, diminishing socio-economic benefits arising from their operations.

However, in the absence of an adequate regulatory regime, some companies may not address the socio-economic impacts of their air-quality impacts through innovative financial and operational planning.

Achieving this difficult balance is recognised by the international law principle “common but differentiated responsibilities”, which is included in air-emission treaties, such as the Kyoto and Montreal Protocols. Under this principle, industrialised countries acknowledge that they have caused environmental pollution during their development and developing countries should have less environmental responsibility than industrialised countries to achieve their socio-economic development goals.

Urban outdoor air pollution, from various causes, is estimated to cause 1.3 million deaths worldwide annually, with the poor being most vulnerable. South Africa is no exception, being a significant contributor to air pollution in the region. It also consistently ranks worldwide in the top-20 countries having the highest greenhouse gas emissions, which cause climate change.

Stakeholders’ comments will need to be carefully assessed by legislature before amending the air-quality standards in the Listed Atmospheric Emission Activities Amendments.