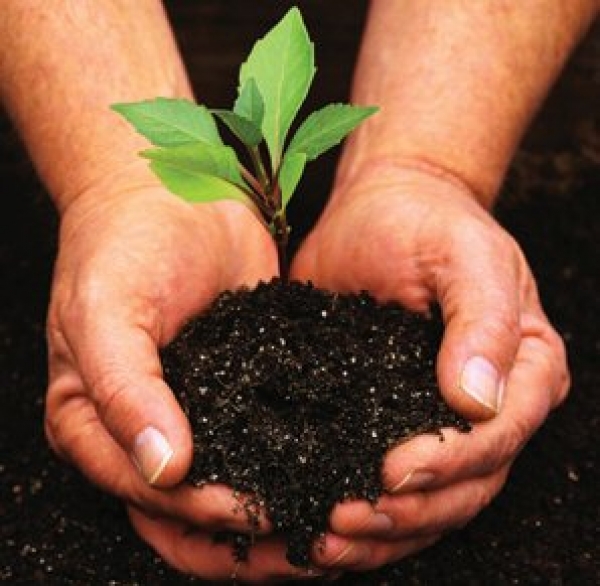 The 16th September marks another greening day for the residents of Olievenhoutbosch as Audi and FTFA celebrate Arbor Month and the International Day for the Preservation of the Ozone Layer.

Audi of South Africa has embarked on a Greening Project with Food & Trees for Africa (FTFA) that will see the distribution of over 25 000 trees to indigent communities. Audi SA is donating a tree to disadvantaged communities for every Audi sold in South Africa. This green campaign began in 2009 and will continue to 2012, resulting in over 25 000 residents of settlements in Gauteng and other provinces participating in FTFA’s Trees for Homes programme.

Audi SA’s initiative is transforming what used to be a dull and exposed developing settlement into a green and inspiring community. Their initiative is targeting the Olievenhoutbosch community this year, a mixed housing development of approximately 100 000 people, which is located not far from the Audi offices in Midrand.

Prior to development, the area was covered with blue gum trees. During the development of the area and the building of the houses and other structures, all the trees were cut down, leaving this area barren and dusty.

The end result of this Audi SA project will be over 625 hectares of urban forest developed, and 9 400 tons of carbon dioxide sequestered.

‘Environmental issues are all our concerns and responsibilities. We cannot afford to just sit back and ignore the impact that we are all having on the environment and nature. Though this initiative, although small, Audi of South Africa is proud to be part of the active community trying to initiate change for the future,’ said Mr Ryan Searle.

‘Everyone is responsible for the preservation of our planet. One can make a difference in a small way in his/her surrounding. It starts today!’ proclaimed Mr Solomon Mondlane, FTFA Community Forrester to the residents of Oliewenhoutsbosch.

This event, taking place at 10:00 in an Open Space in Extension 37 in Olievenhoutbosch on 16th September, marks the International Day for the Preservation of the Ozone Layer. This event commemorates the date of the signing of the Montreal Protocol on Substances that Deplete the Ozone Layer in 1987.