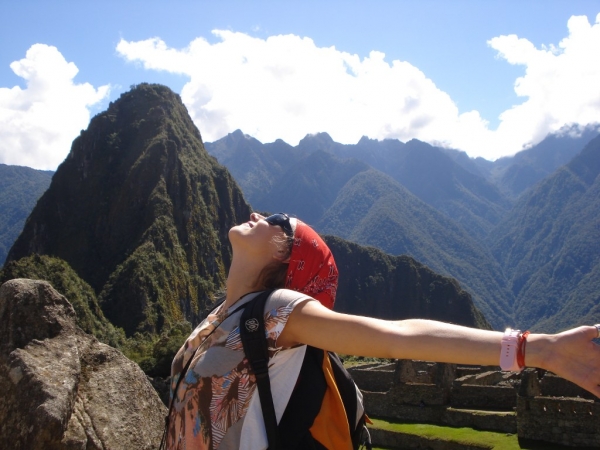 Sacred Earth Retreat, owned by Elizabeth Bardin once again offers a thrilling journey to Peru and Bolivia from 8-22 June 2012.

The year holds special opportunities and being at Machu Picchu for the winter solstice promises to be an unbelievably exciting opportunity for all!

Sacred Earth Retreats are planned to make travelling affordable on a budget without having to do camping or backpacking. The journey will be focused on gathering your soul energy through working with the Sun, culminating in a special ceremony at Machu Picchu on Winter Solstice 2012 and tech you how to ‘tune in’ to find a much deeper connection to Earth and gather spiritual wisdom from the Ancient Civilisations.

Machu Picchu Peru holds some of the most feminine and important energies for our planet.

The magical journey will kick-off in the capital of Peru, Lima. Well known for its glistening white buildings made from a white volcanic rock, this city is fittingly nicknamed ‘La Ciudad Blanca’ or The ‘White City’.

Arequipa is surrounded by 3 volcanoes and is highly respected because the melting water from their snow-capped peaks from the headwaters of the mighty Amazon River. But probably the most astonishing site in Arequipa is the Monasterio de Santa Catalina which opened to the public only in 1970 after 400 years as a cloister. 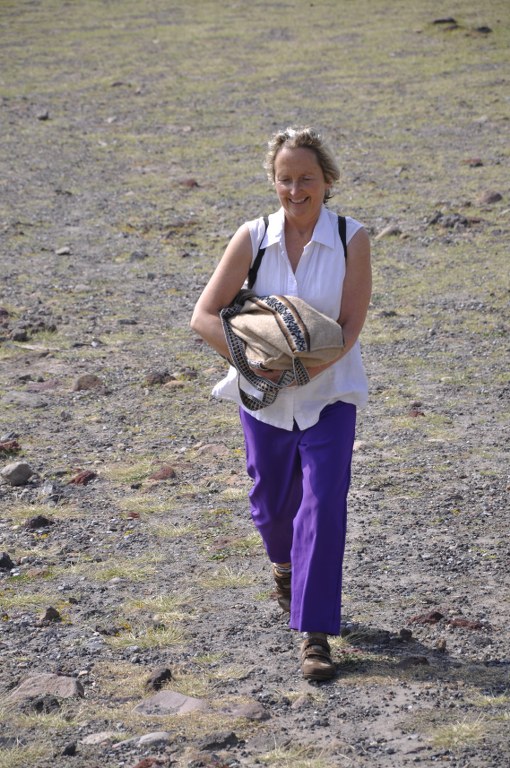 The convent is a complete miniature walled colonial town in the middle of the city filled with arches and flower gardens. The travelling will continues to Puno, a small village at the foot of Lake Titicaca.

Boliva, side of Lake Titicaca is known to be the most beautiful part of the city and it is here that travellers will spend their first night in the town of Copacabana where religious celebrations and festivals are an intrinsic part of tradition.

Connect with the magic of water

Next on the schedule is a boat to Isla del Sol, the sacred Inca island. It is said that the Islands of the Sun and the Moon represent 2 of the greatest natural and cultural monuments of South America.

During the Inca occupation of the region these islands were the final destination of ritual pilgrimages from all around the Inca Empire. However, recently recovered archaeological evidence indicates that the sacred nature of these islands extends back at least to the A.D. 600 – 1100. 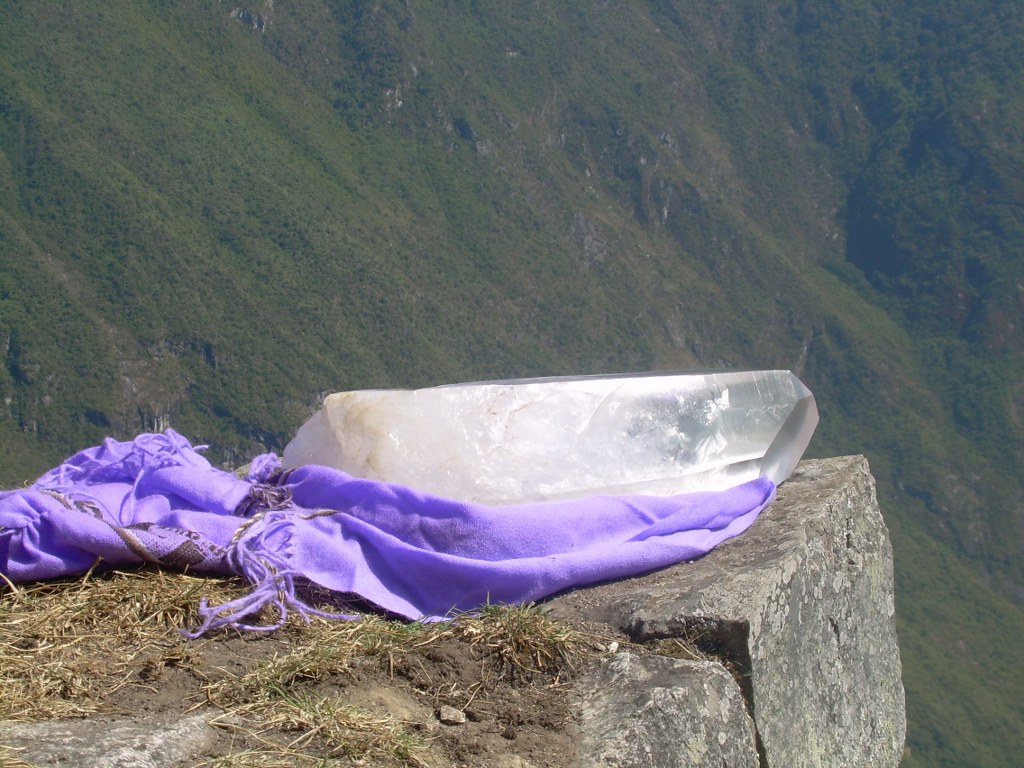 During the stay on the Island of the Sun travellers will have the opportunity to respectfully share a space in the homes of some local people, after which you will travel back to Peru and further north to connect with the energies of Cusco.

Translated as ‘navel’ of the world, Cusco was the capital of the Inca. Here travellers will visit the Gold Museum to find a deeper connection to the Inca energies.

Next on the agenda is probably one of the most beautiful and feminine villages in the Sacred Valley of Machu Picchu. After serious flooding a few years ago, this village has reclaimed its power and holds some powerful connections to water. 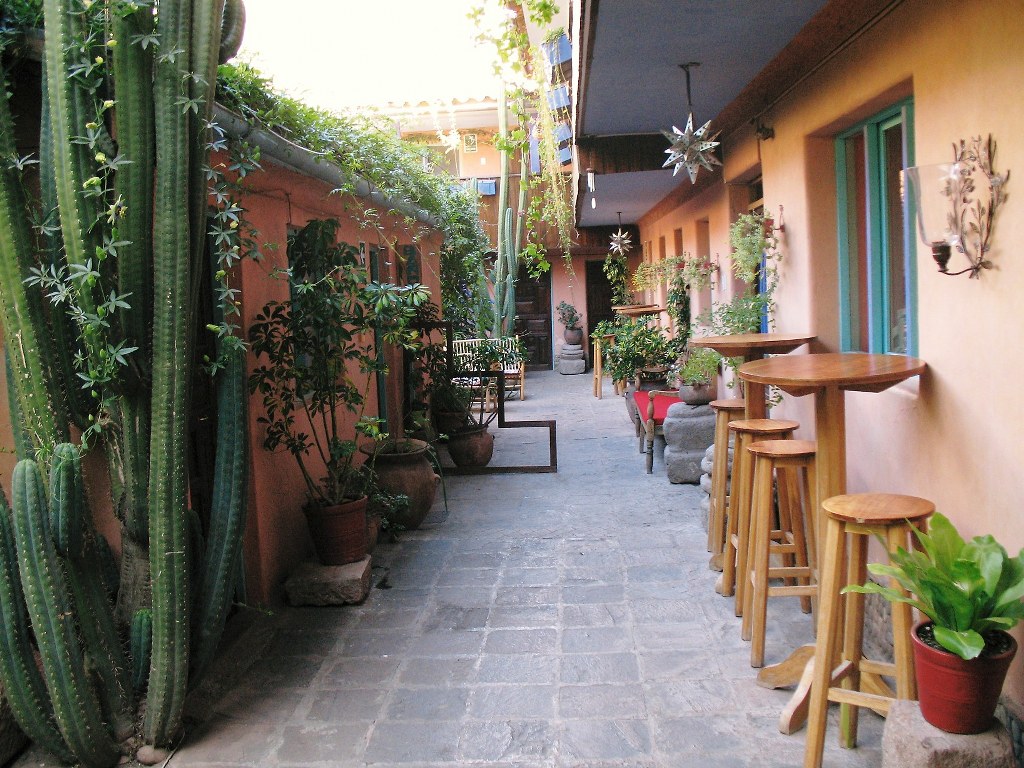 Running waterways are still used in the village with its magnificent huge stones in the high temples of the ruins. And so, Ollantaytambo is an important part of the journey to connect to the magic of water. The nearby site of Moray will also be one of the pit stops.

With a mysterious atmosphere, much connected to star energies, there is much speculation as to what it was originally built and used for. Circular terraces speak of some experiments with water and plants and it has an incredible view of the snow capped Andes. Here a special ceremony will be held to anchor star sun energies for the trip into your body.

Pay homage to the Sun

With all these exquisite and sacred sites the trip is bound to be a fruitful and life changing one. Last but not least is the real destination- Machu Picchu! 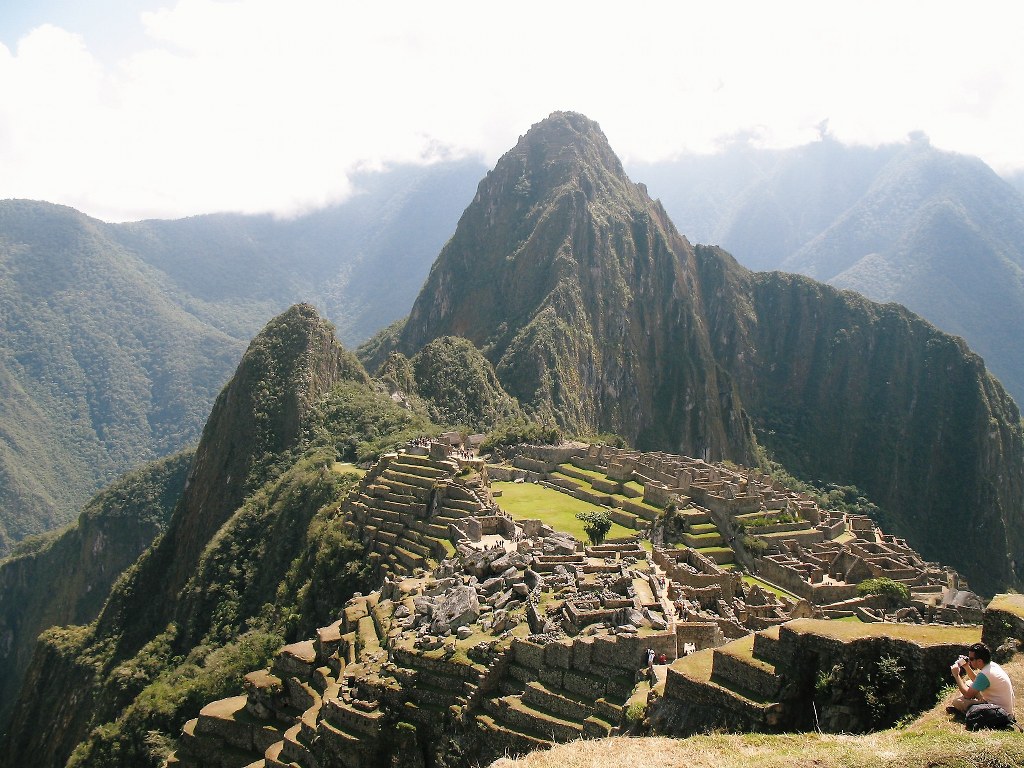 Nestled among the mountains and next to the mighty Urubamba River is a small village called Machu Picchu Pueblo. This area has a completely different feel complimented by its lush and tropical village where travellers will have the opportunity to visit some markets.

On the special day of Winter Solstice travellers will rise early to great the sun at the Sungate of Machu Picchu. Like many times before the group will gather to pay homage to the Sun. At the Sun temple with its special alignment to the solstices a special meditation will take place to honour the Sun.

After the journey to the Sun travellers will return back to Cusco by train after which they’d be able to catch a flight back to Lima and then a flight back home.