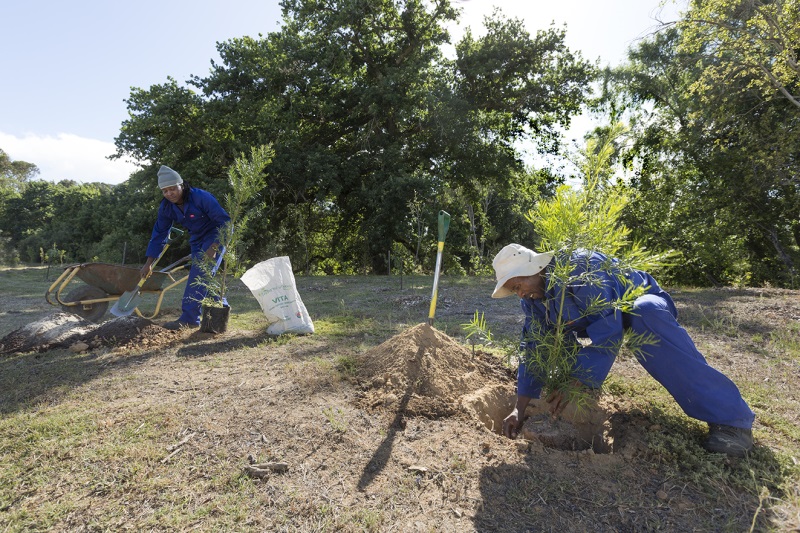 The WWF brought together stakeholders from the wine industry and conservation to create the Biodiversity and Wine Initiative (BWI) in 2005. Over the next decade, the initiative fostered greater awareness of the Cape’s unique natural heritage and encouraged many farms to implement biodiversity-friendly farming.

These efforts are vital to counter the encroachment of vines and crops on precious natural habitats. Despite its diminutive size, the Cape Floral Kingdom has an extraordinarily rich biodiversity – it’s home to more than 9,500 different plant species. 70% of these occur nowhere else, making it all the more important that the sensitive ecosystems in which they’re found are protected.

Today, the BWI’s successor initiative awards WWF Conservation Champion status to wine farms that have a deep, long-term commitment to conserving the Cape’s floral biodiversity and reducing its water and energy usage.

The requirements for farms and cellars to be able to obtain this prestigious accreditation include:

A farm that achieved champion status is Spier, just outside of Stellenbosch, having maintained its accreditation since 2012. Since the Enthoven family became custodians of Spier in 1993, there have been efforts to restore, conserve and rehabilitate the 620ha farm with a deep understanding and commitment to the its heritage, socio-economic development and environmental biodiversity. 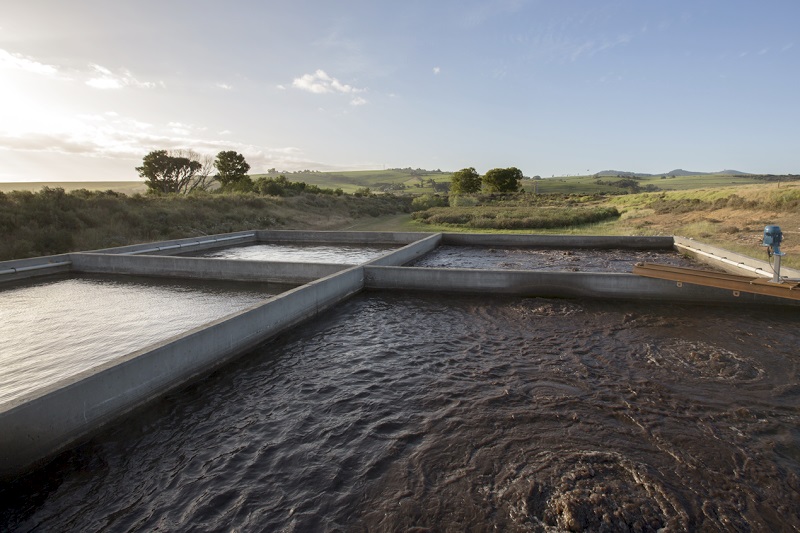 “We wanted to benchmark our environmental programmes and activities against best practice and WWF offered specialised and generalist environmental expertise to support our management team,” says Heidi Newton-King, Spier’s director of sustainability. “Being a WWF Champion definitely has awarded us prestige within the wine industry. It’s also encouraged the business and our employees to redouble our conservation efforts.”

A primary focus has been water conservation and the restoration – through clearing, cleaning and re-planting – of the 73.8ha Eerste River riparian system that flows through the farm, including two of its tributaries, the Blaauwklippen and Bonte River. Since 2005, Spier has been clearing, cleaning and re-planting along these rivers. Aliens consume far more water than indigenous plants. By removing the former and replacing them with the latter, the amount of water the farm requires has been reduced. Five jobs have been created in Spier’s alien clearing projects. The cleared material is chipped or stacked, and then removed to the composting site. Much of the material is also sold back to the Spier Hotel as firewood and used for mulching to preserve water.

Over one million bulbs, 87 000 trees and shrubs and 6 000 succulents have been propagated and re-planted across Spier by Spier’s 23-strong nursery team. In addition to planting along the riparian network and vlei land, Spier has also established “nature strips” consisting of indigenous plants and trees grown in the nursery to create diversity surrounding the vineyards and pastures. 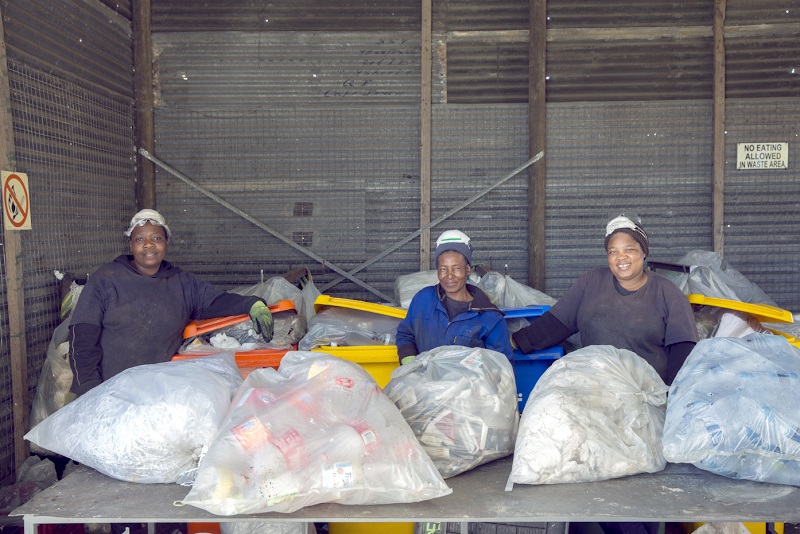 Combined with existing patches of highly endangered renosterveld, these protected ecologically sensitive areas will ultimately form one continuous Conservation Corridor across the Farm. This increases the viability of fauna and flora populations by enabling them (or their genes) to flow from one area to another. The larger and more heterozygous a population, the better that species is able to adapt to environmental stresses over time. This will minimise the potential localised extinction of species and ensure that the maximum biological diversity is conserved at the site.

The re-planting has attracted a wealth of bird and animal life back into the area. The nursery has a further 36 000 trees and shrubs, over 23 000 bulbs and 1 700 succulents ready to be planted. A special River Walk – designed by renowned landscape architect Patrick Watson – allows visitors the opportunity to explore these replanted areas.

To reduce its water footprint, Spier also recycles 100% of its wastewater, treating it using environmentally friendly practices so that it can be used for irrigation.

“While all our conservation champions in the business are good water stewards, Spier has taken it to another level by also getting involved beyond their farm gate. The farm has demonstrated regional leadership in water through helping drive the Stellenbosch River Collaborative [SRC] which brings private and public sector stakeholders together in an effort to improve the water quality of the Eerste River catchment,” Isham says. 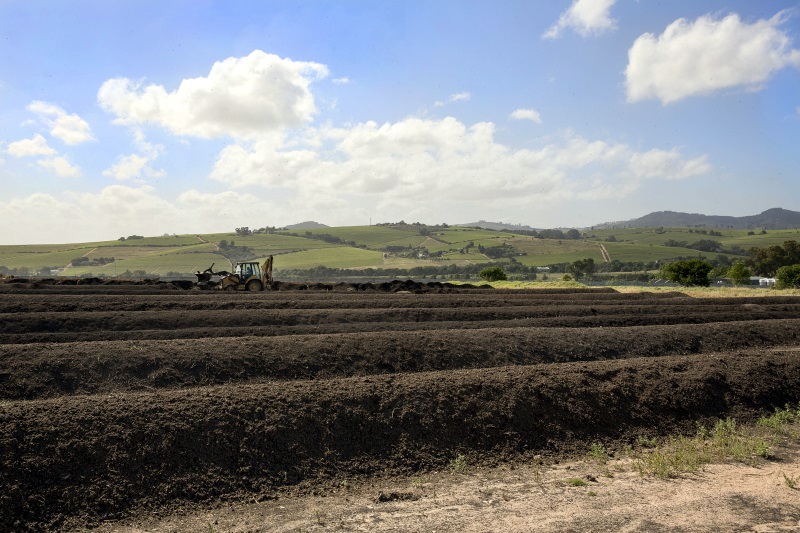 Spier’s commitment to reducing and re-using goes well beyond water. It currently recycles 100% of its organic waste – which is used to make nutrient-rich compost for farming. Only 1% of solid waste is sent to landfill; the farm aims work towards zero waste to landfill. In 2015, the farm was certified organic: no harmful man-made pesticides or artificial insecticides are used on the estate’s food gardens or vineyards.

Spier is one of 36 farms in the Western Cape to carry the WWF-SA Conservation Champion label on its wines. The logo features the fynbos-loving Cape sugarbird and the iconic protea – a fitting combination, as the former plays a vital role in pollinating the latter. It is through the efforts of the Cape’s Conservation Champions that the future of both species – along with the many others that live in the Cape Floral Kingdom – will be protected for generations to come.