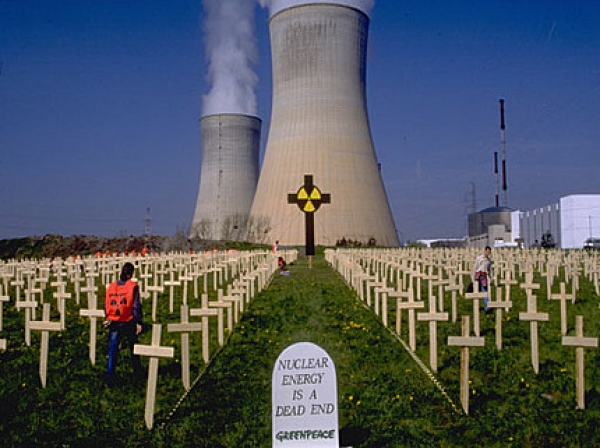 Belgium’s Energy Minister Melchior Wathelet has recently announced that the tax imposed by Belgium on the nuclear power industry will without doubt be extended to 2013.

The Energy Minister confirmed that the amount of the nuclear tax in 2013 would broadly be around EUR550m (USD716m), in keeping with the figure proposed last month by negotiators from Belgium’s six leading parties during their lengthy discussions on the country’s 2012 budget.

During the course of their November deliberations, negotiators resolved to dramatically increase the nuclear levy from EUR250m to EUR550m within the framework of the budget. The agreed figure was nevertheless much lower than the EUR1bn sum envisaged by chief negotiator Elio Di Rupo.

Yet the announcement of plans to increase the tax had at the time prompted nuclear energy giant GDF Suez, parent company of Belgium’s nuclear electricity producer Electrabel, to issue a prompt response to the decision, warning that the group plans to contest the proposed measures “by all legal means at its disposal” and to reassess between now and mid 2012 its entire nuclear strategy in Belgium.

Indeed, in mid-November GDF Suez stressed that: “By refusing the lifetime extension of Doel 1-2 and Tihange 1 by ten years and by levying a nuclear tax of EUR550m, the Belgian federal government is failing to meet its commitments previously made to GDF Suez, as set out in the protocol signed on behalf of Belgium by the prime minister and minister of energy on October 22, 2009.”

It pointed out that: “By levying a nuclear tax totalling EUR550m per annum, Belgium is imposing on the sector a tax burden more than twice as high as what was adopted in Germany, although the tax in Germany was disputed.”

Under the terms of the October 2009 agreement signed by GDF Suez and Belgium the government decided to postpone closure of its reactors until 2025 in return for a new contribution from electricity producers of between EUR215m and EUR245m annually from 2010 to 2014.

However, the collapse of Yves Leterme’s government weakened the agreement, which was never translated into law.

Since then, the coalition parties have reneged on the protocol commitments, electing to close the country’s nuclear reactors from 2015 and to completely exit nuclear power by 2025.