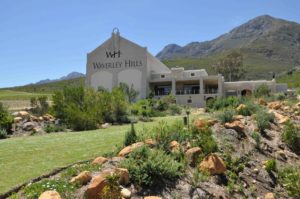 Waverley Hills was awarded not only a gold medal for their Shiraz Mourvèdre Viognier 2009 but also snatched the Best Organic Wine – Southern Hemisphere award at the 2011 Challenge International du Vin.

This challenge was held for the 35th time in Bourg (Bordeaux, France) on 8 and 9 April 2011. During the competition, 4624 wines from 35 countries were judged by 768 tasters, including people from the wine industry and consumer-connoisseurs. 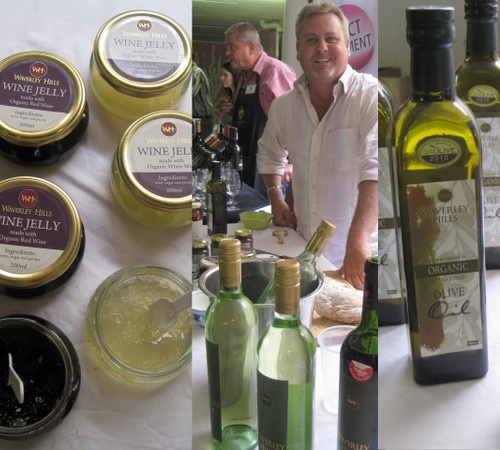 “Finally, I would like to mention our great satisfaction at the lovely range of French and foreign wines entered into the Organic Wine category. Two reds won awards: a wine from the Coastal Region in South Africa and one from Saint-Emilion.”

The gold, silver and bronze medals bear the image of Bacchus and a total of 315 gold medals were awarded this year. Waverley Hills are proud to have been awarded with a gold medal for their maiden Shiraz Mourvèdre Viognier 2009 vintage. This complex wine is soft and velvety and boasts aromas of mocha and coffee beans. Sweet berry and plum flavours follow through with spicy notes and caramel that linger beautifully on the pallet.