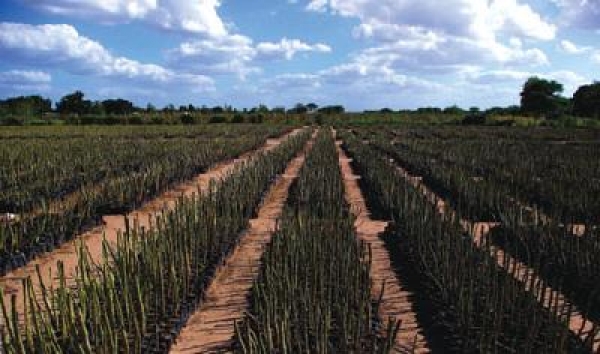 The amount of farmland being taken in Africa to meet Europe’s increasing demand for biofuels is underestimated and out of control, new investigations by Friends of the Earth reveal today.

The research, which looked at 11 African countries, found at least five million hectares of land – an area the size of Denmark – is being acquired by foreign companies to produce biofuels mainly for the European market.

The practice – known as land grabbing – is increasing and is dominated by European companies. However with official public information largely absent, current figures are likely to be only a snapshot and gross underestimates.

The report, ‘Africa: Up For Grabs’ reveals how local communities are having their land taken and there are few safeguards for local community land rights. Forests and natural vegetation are being cleared, and biofuels are competing with food crops for farmland.

Even more land will be required for biofuels if the European Union is to reach its target of 10% of transport fuels from renewable sources by 2020, according to the research. 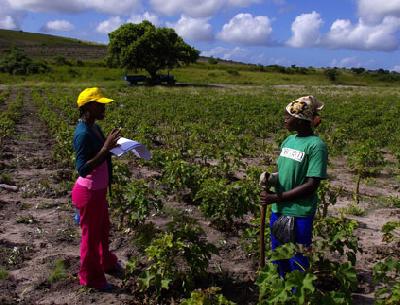 Adrian Bebb, food and agriculture campaigner for Friends of the Earth Europe, said:

‘Our research shows that Europe’s demand for biofuels is a major driver of land grabbing in Africa. Local communities are facing increasing hunger and food insecurity just so Europe can fuel its cars. The EU must urgently scrap its biofuel policy. Europe must invest instead in environmentally friendly agriculture and decrease the energy we use for transport.’

A leaked World Bank report on wider land grabbing corroborates this pattern, stating that ‘consultations with local communities were often weak… Conflicts were common, usually over land rights.’ The World Bank has so far refused to release these controversial findings publicly.

In Tanzania , Madagascar and Ghana there have been protests following land-grabs by foreign companies.

Mariann Bassey, African food and agriculture coordinator for Environmental Rights Action/Friends of the Earth Nigeria (ERA/FoEN) said: ‘The expansion of biofuels on our continent is transforming forests and natural vegetation into fuel crops, taking away food-growing farmland from communities, and creating conflicts with local people over land ownership. We want real investment in agriculture that allows us to produce food and not fuel for foreign cars.”

This is just one example of Europe’s over use of the world’s resources. Friends of the Earth Europe is calling on the EU to start measuring and curbing its use of land, water, materials, and climate emissions around the world.