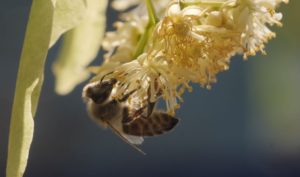 Bloemfontein residents are in the grip of the hay fever season as tree and grass pollen levels surged to a whopping 115 grains per cubic metre (grains/m³) this spring.

“It’s the first time that pollen levels are being monitored in the city of roses, which is an important milestone”, says Prof Jonny Peter, Head of the UCT Lung Institute’s Allergy Unit.

He says while there are numerous websites and apps that supposedly forecast pollen and fungal spores for the country, these counts are inaccurate and are often extrapolated from overseas data that has no bearing on SA.

“Knowing the pollen count will help hay fever sufferers to better manage their symptoms. When the count is high, they need to increase their dosage of allergy medication as per their doctor’s recommendation and avoid going outdoors.

“City planners and developers could even use the insight to replace certain vegetation with less allergenic species, especially when planning new housing or office parks.” 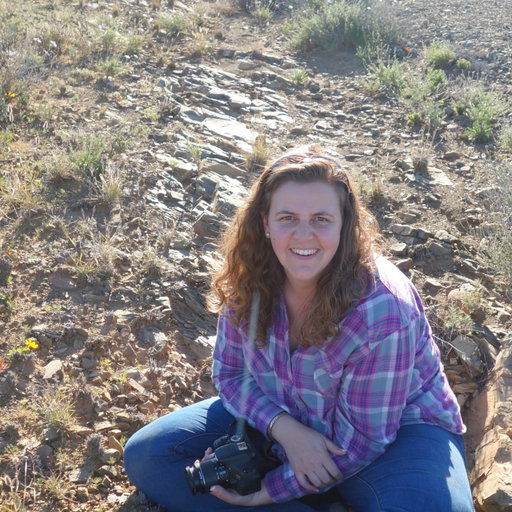 Dr Andri van Aardt heads up the Palynology Laboratory at the Department of Plant Sciences at the University of Free State.

Pollen seasons differ from province to province. While Johannesburg has two distinct pollen peaks, with tree pollen being in abundance in spring, followed by grass pollen in summer, the estimated 866 000 hay fever sufferers living in the Free State have been dealt a double whammy with both trees and grasses pollinating in the spring – exacerbating symptoms for residents.

While pollen counts are available to Bloemfontein residents for now thanks to funding provided by Clicks, Twinsaver, Thermo Fischer and A.Vogel Echinaforce, the money dries up in 10 months, which is why the institute is calling on the community to donate towards its pollen monitoring efforts by way of a crowdfunding campaign that will help to make the programme more sustainable.

Prof Peter says given the rise in pollen production globally – largely as a result of rising temperatures and CO2 levels – it has become crucial for local scientists to keep a closer eye on pollen as seasons worsen. 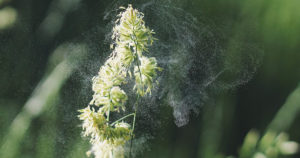 “Experts predict that pollen counts will quadruple in the next 20 to 30 years, making life unbearable for those with pollen sensitivities, and people who don’t normally suffer from hay fever may likely start to. Asthma attacks may also increase.

“The Free State’s landscape is dominated by agriculture, with cultivated land covering 32 000 km² and natural veld and grazing a further 87 000 km², which makes it a hotspot for pollen. Along with the threat of other allergic plants, such as ragweed (typically found in Europe) migrating southward, we could see a significant increase in pollen levels in the province in years to come. However, without sustainable monitoring in place, there is no way of knowing what airborne allergens are in circulation.

“Monitoring pollen on a more regular basis will help scientists to better understand the impact of global warming on pollen seasons in SA and how pollen is evolving in order to develop more effective treatments for local conditions,” he says.