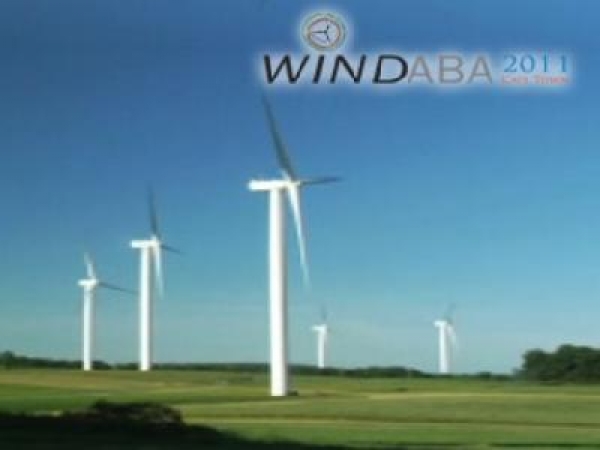 Energy crisis: we hear these words every day but what does it mean? Are we tired and worn out?

Not this time – this refers to something much bigger than us.  In a nutshell we are not producing enough electricity from the various current fuel sources to produce the energy we need. But more importantly we are unable to extract sufficient fuel from mother earth to satisfy our increasing demand.

Presently most of our energy comes from fossil fuels, deposited underground more than 300 million years ago, namely oil, natural gas and coal. So we have started to look above ground, where the seas are constantly moving and the wind is constantly blowing.  Wind is a resource that’s always in supply and doesn’t cause pollution, damage the environment or dump hazardous waste. And it’s not a new technology – windmills have been in use for hundreds of years, producing energy for one reason or another.

Why do we need to find alternative solutions to fossil fuels?

More important than ever

It’s now more important than ever to find renewable and clean sources of energy to replace those dirty, finite resources. Many alternative power sources are being tested but the most feasible at present include the following:

These last two options are particularly useful for countries that have long coastlines like Australia, the UK and South Africa. The most consistent winds come from the west, so western coastlines are most suitable for wave energy harnessing. South Africa’s coastline is roughly 3000kms long and quarter or more of it is west facing.

Wind is one of the fastest growing clean energy sources and contributes to about 3 % of the global electricity demand. George Monbiot points out in his book Heat, that the UK, an island surrounded by wild seas with high winds, has not had one wind free hour in 33 years!

Many countries have been slow in implementing wind farms. South Africa at present has only one Eskom-sponsored test farm in operation with two more planned for the west coast soon.

Some advantages of wind farms include

Harnessing the wind for years

Historically humans have been harnessing the wind for at least 1000 years, and the first written account of a wind turbine dates back to Alexandria around the 2nd century BC. Windmills soon became more common place together with the water wheel for providing much of our ancestors energy – think of the Dutch windmills. Their Karoo counterparts continue to pump water today over much of South Africa’s arid farming areas.

With the rise of the Industrial revolution, wind became less important or able to supply the increasing demands for electricity. But all over the world, inventive people continued to develop the windmill as a source of energy. In the 1970’s when the global need arose to search for alternative energy, wind turbines were already quite far advanced.

Today 86 countries use wind energy and many are seeking to replace fossil fuels in the future.

The world’s top five producers are:

In South Africa the government is aiming for 10 000 GW of renewable energy production by 2013, 700 MW of which will come from wind, the rest from biomass, solar and hydro-electricity. The Department of Minerals and Energy has embarked on an Integrated Energy Plan (IEP) to develop the renewable energy resources.

We have 3 planned wind farms one of which is already operational:

What are the chances that you and I will be able to install a mini-turbine for domestic use in our garden in the near future? This is another story, which we will share with you next month.

To find out more about the exciting future of wind energy visit the Windaba 2011 at the Cape Town Convention Centre from 27-29 September.