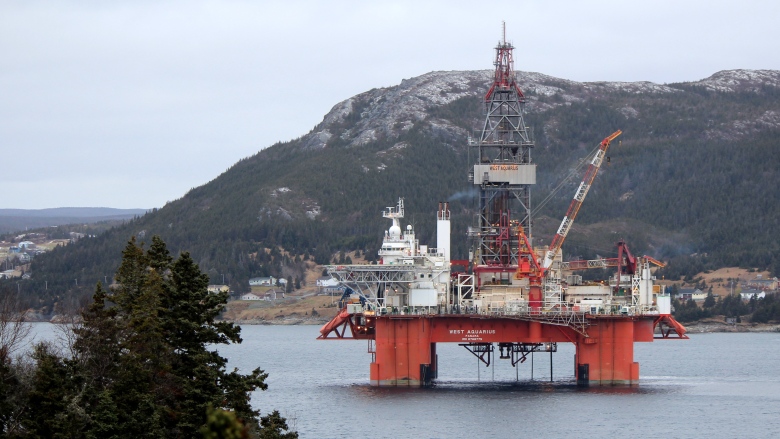 Nova Scotians are expressing alarm at news that BP commissioned rig West Aquarius is now en route to drill offshore, despite not having final approval from the Canada-Nova Scotia Offshore Petroleum Board (CNSOPB).

“This is the height of regulatory capture,” says John Davis, Director of Clean Ocean Action Committee. “It is costing BP $260,000 a day to move this rig, why would they do that unless they are sure the Board is ready to give the green light.”

This comes on the heels of the CNSOPB’s failed public engagement exercise denounced by the Offshore Alliance, a growing association of over twenty Nova Scotia fisheries, environmental, and citizens’ organizations. Instead of holding public hearings, which should be required before industry projects are given the go-ahead, the CNSOPB through its PR staff suggested on short notice a facilitated 45 minute “sharing circle” for all 8-12 invited “stakeholder groups.”

“I’m disgusted by this process,” reflects Mi’kmaq treaty rights holder Michelle Paul, who spoke at a public town hall organized by the Council of Canadians on the significant risks of offshore drilling. “Grassroots treaty rights holders did not agree to allow BP to come drill in our waters.”

“BP is claiming to have learned lessons from the Gulf Coast disaster,” adds Gretchen Fitzgerald, National Program Director of Sierra Club Canada Foundation. “Why then is the closest capping stack in Norway meaning it will take close to two weeks to arrive here? Why are they proposing to use Corexit, the same chemical dispersant used after the Gulf spill that has since been found toxic to humans, wildlife and vegetation?”

According to an article featured on AllNovaScotia, the BP rig is set to drill the Aspy D-11 drilling site, which is located 70 km east of the Gully Marine Protected Area and 50 km Northeast of Sable Island National Park. You can follow path of the West Aquarius rig at www.marinetraffic.com. 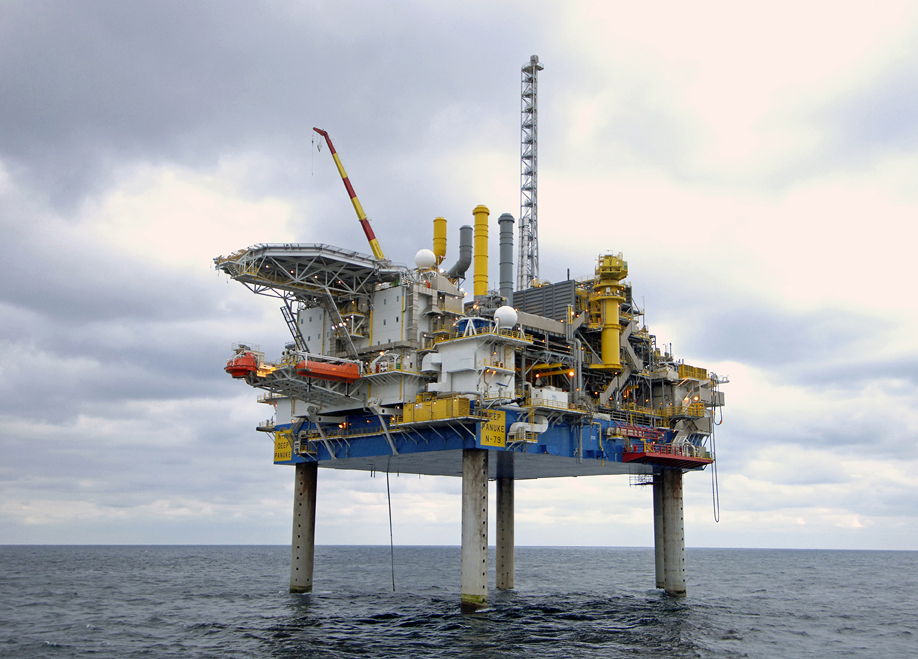 The Deep Panuke Offshore Gas Project involves the production of natural gas from four wells in an offshore field 250 km southeast of Halifax.

“Our economic livelihood is completely wrapped up in fishing. Any danger to that is not worth the risk,” says David Levy, Deputy Warden of the Municipality of the District of Shelburne.

“We’ve already seen a near miss in 2016 when Shell Canada dropped two kilometres of pipe, landing 12 metres from a wellhead while attempting to drill in harsh weather off Nova Scotia. Our Government is gambling with good jobs in the fishery that depend on a healthy Scotian Shelf and Bay of Fundy,” adds Colin Sproul, Vice-President, Bay of Fundy Inshore Fishermen’s Association.

In 2016 the export value of Nova Scotia seafood approached 2 billion dollars. The industry is one of the province’s biggest job creators and an important contribution to GDP. More importantly, the fishery is a truly renewable resource that deposits value directly into our coastal communities. A few royalty cheques with huge risks attached are not worth the danger to the fishery and all of our futures.

“BP wants to drill up to twice the depths of the well that caused the worst oil spill in world history in the Gulf of Mexico,” says Marion Moore of the Campaign to Protect Offshore Nova Scotia. “This risk is being rejected by our U.S. Atlantic neighbours from the grassroots communities to the attorneys general. This risk is unacceptable here too.”

Following a proposal from President Trump to open up Atlantic offshore drilling, Republican and Democratic attorneys general of 12 coastal states wrote a strong letter rejecting offshore drilling off their coasts.