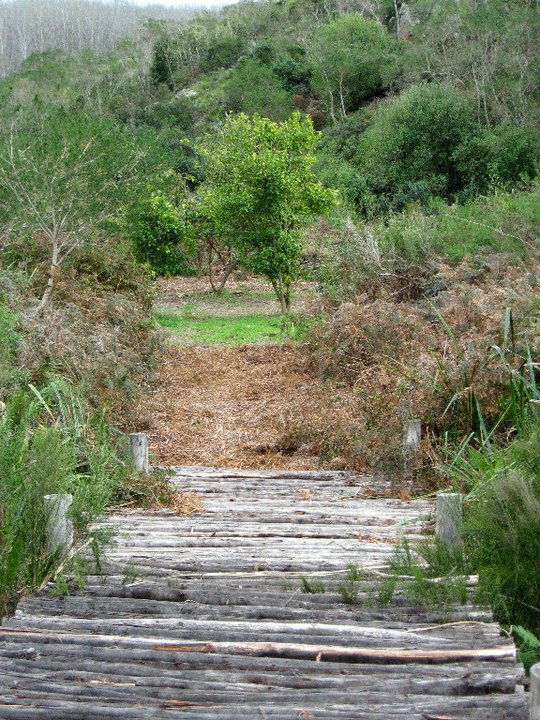 Our current consensus reality is built on the idea of production and consumption. Its platform is the marketplace, where everything is “for sale”. The players participate in the roles of producers and consumers. In order to perpetuate that reality, we need to be designated “consumers”.

From an early age we are taught to compete, to desire and acquire things: objects, products, commodities, status, to which we assign value and worth. So, we are trained to believe everything that is worthy of attainment is something that has been produced elsewhere, by others, and is outside of ourselves. Its currency is money. That cycle of production and consumption remains external to our essential Selves, and it is a vicious one: in other words, even if you win the rat-race you still remain a rat…

There are 2 life-forces we can experience: the sucking, emptying-out (entropic) force of endless consumption is like the downward spiral of water emptying a bath. Ultimately, without its counterpart, this force drains the bath, and our reservoir of resources, both inner ones (like peace, stillness and depth) and those outside in the world around us, like clean water, trees, good soil, abundant animal life …. and ultimately also your pocket.

This other force is generated from within our Selves. It flows out from us as its source, creates and invents new meanings, connections and realities. This force is connected to the creative ascending spiral that evolves to new and higher levels of discovery and awareness. I call it stepping into the Void and making known the unknown. It is the creative spark and the potential within each one of us, which connects us with our original Divine blueprint, or our 80 Soul, essence  and humanness.

Its currency is creativity, and it is the part of us that is not for sale, non-negotiable, and eternal. It is voluntary, and can remain asleep for a whole life-time, but it can be activated through attention and effort, and requires regular exercise. And if followed and cultivated, this force is your path to incredible power, depth and vastly expanded awareness. This force is called imagination… It is also deeply connected to our evolution as a species.

Where to start with this adventure?

Descartes in the 19th century famously said: “I think, therefore I am.” What he left out, though, was that how we think fundamentally affects how we shape our world, the version of reality that becomes real to us. Because thoughts are real forces.

Thinking can have so many different qualities: it can be bureaucratic, enslaved, imitative or truly revolutionary. Basically it involves projecting an idea – something that is initially invisible – into the world and acting on it, in order to  manifest it as fact-in-the-world. This is a startling activity, and is very close to the artist Paul Klee’s definition: “Art makes visible what is invisible”.

And it is possible to change our reality now. Dramatically. 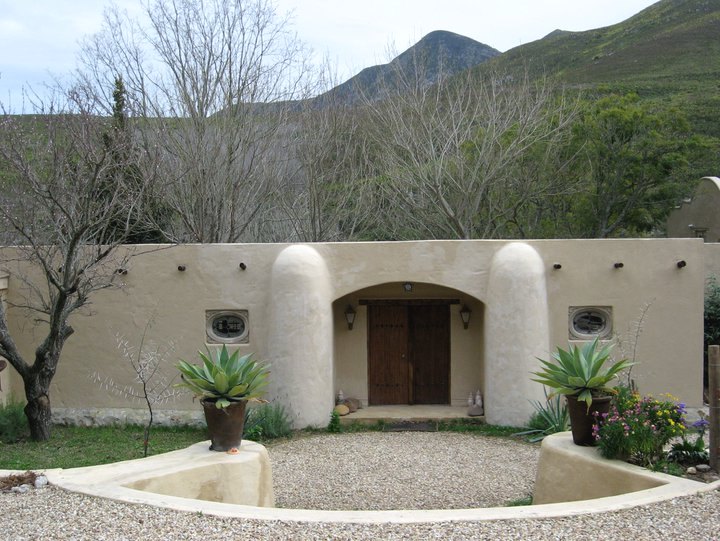 Our entire civilisation is waiting to be revolutionized down to its core. It has become time to question our core assumptions from their very essence. We are waiting to be re-awakened through the magic of imaginative thinking.

At Hearth & Soul we are so enthused about this new consciousness that we invite you over 3 or 4 days to engage, and to experience your own version of this second upward and evolutionary spiral in a magnificent natural setting.

We ask you to connect with your authentic untrained wildness, and introduce yourself to your own unique ways of making, inventing, stretching  or discovering meaning, to be willing to step out of your comfort zone, off the cliff, and into the blank paper, the pile of unformed material, the void. Then be willing to watch how something from inside of you starts forming there, in new and fragile and unknown ways. 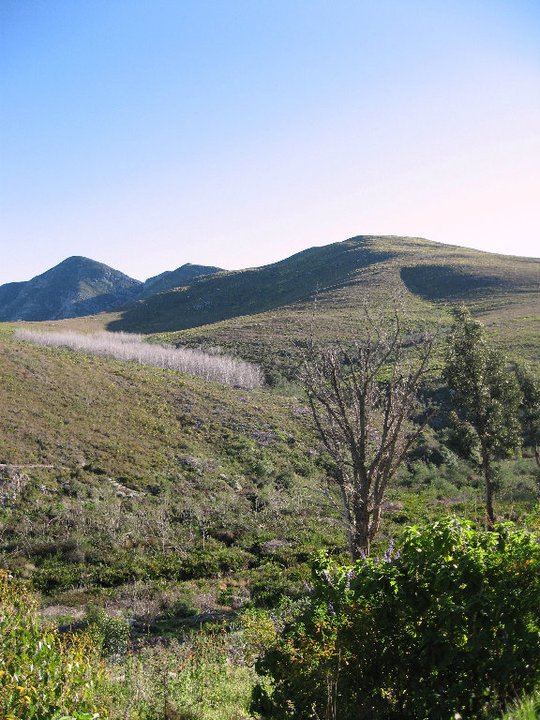 This is not about making artworks. It is about exercising the Child, the Dreamer, the germ of a possible Future, and daring to stretch and reach out for the unknown. It’s about opening up new pathways in your neuro- network, which is what creates your sense of Reality. If you allow it, these can be the first baby-steps of exploring whole new dimensions of conscious awareness in this lifetime.

You have no idea yet where this small step can take you. Allow your making to be your Guide. Listen to your hands, your eyes, your ankles, especially the back of your head….. Just start by making it up…..as far as you can go.

Above all, have fun!

As the contemporary investigative journalist Jon Rappoport said: “This is what amused the surrealists. They started turning things upside down and inside out. They were reacting to humans who had made themselves into robots. Into robot cameras.

“The Surveillance State is a robot camera. It captures everything, based on the premise that what isn’t Normal is dangerous.”

The new currency will not be money; it will be creativity, imagination and inventiveness. This will be happening in your own lifetime. Choose to become part of this process.